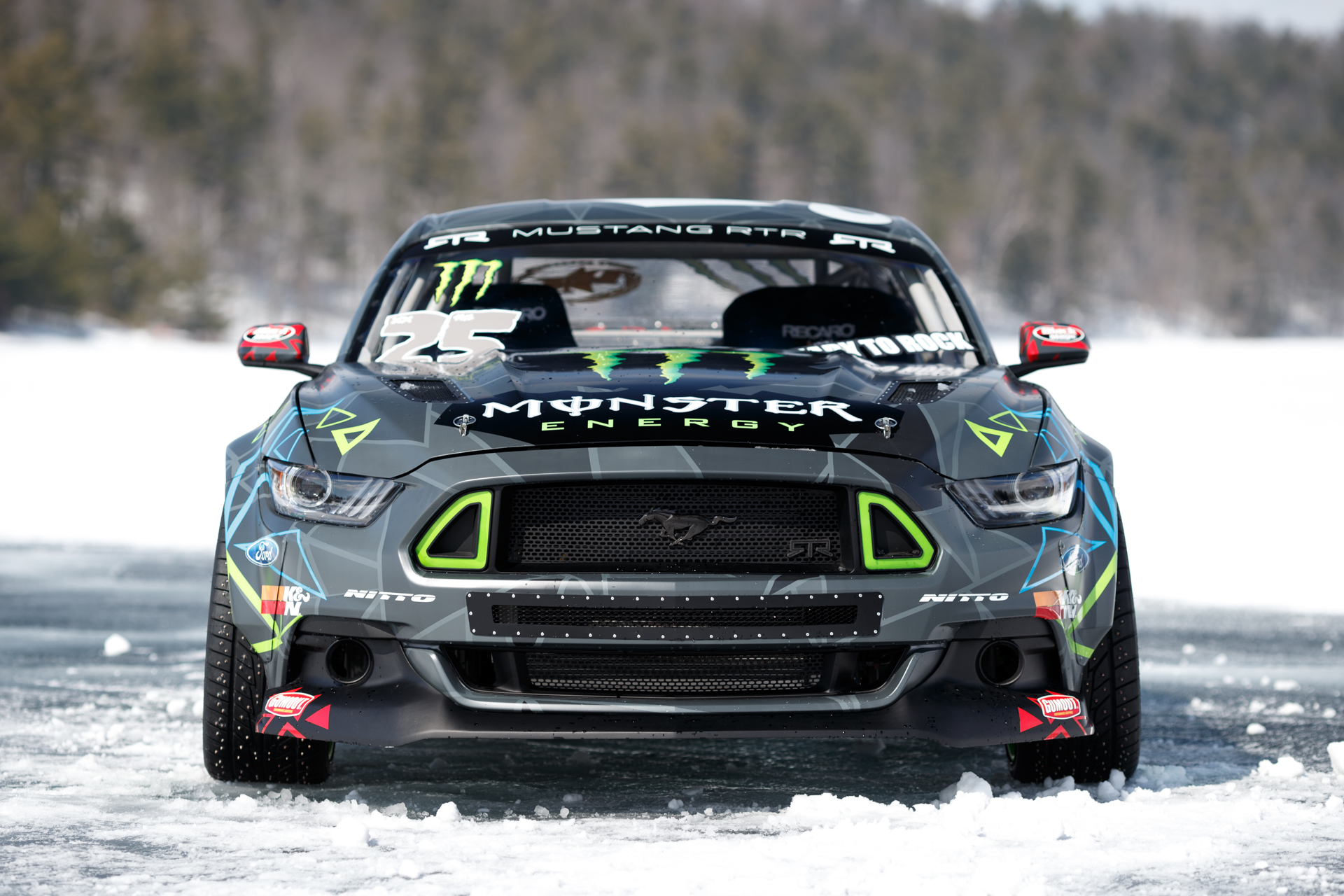 In 2006, a 1970 Chevrolet Chevelle LS6 convertible rolled across the auction block at Barrett-Jackson’s Scottsdale sale, and sold for $1,242,000. What made this car special was that it had been drag raced in 1970 by Ray Allen, who won seemingly every significant event that year, including the National Hot Rod Association’s U.S. Nationals.

Thirty-six years, a racing heritage and a thorough restoration turned this old, far-from-stock racing car into a million-dollar collectible machine.

Like yesterday’s boomers, today’s millennials are into motorsports, though perhaps not so much into stock, Indy, sports car or drag racing as they are into drifting.

Competitive Drifting originated in Japan with the D1 Grand Prix series in 2001. Drifting is a driving style in which the driver tries to keep the car in a condition of oversteer while going from turn to turn. Drifters emphasize car control by coordinating the amount of counter steer, or opposite lock, with the simultaneous modulation of the throttle and brakes to shift the weight balance of the car back and forth with each turn. All these elements make it look as though the car is sliding around on the track.

What appeals to the millennials about drifting is the fun factor. Drifting is not the quickest way to get around a track, but there is something inherently exciting about driving on a road course with the car completely sideways to the course and counter-steering in direction of the slide. It’s a delicate balance between the right amount of power applied and the appropriate steering angle so the car doesn’t spin.

Three years after its debut in Japan, the Formula Drift series launched in the U.S. and really gained momentum in 2006 when the sport was featured in the movie, The Fast and the Furious: Tokyo Drift.

Vaughn Gittin Jr. is one of the pioneers in drifting in the U.S. and is the only American to win a D1 Grand Prix event twice—and one of those times included the D1GP World Championship. In 2010, he earned his first Formula Drift championship, becoming the second-ever champion with a strictly drifting background.In 2011, Gittin Jr. competed in China’s premier drift series, World Drift Series, and won the championship.

So fast forward a few decades. Might Gittin Jr.’s drift car, the Monster Energy Nitto Tire Ford Mustang RTR, one of the sport’s most identifiable cars, be worth a million dollars or more to a car collector, say one who might be a teenage drifting fan today?

According to Dave Kinney, classic car appraiser and publisher of the Hagerty Price Guide, it’s all about the visibility Gittin Jr.’s car has in both the marketplace when the car was new and the kind of lasting motorsports fame the car carries decades into the future.

“They look awesome, they are nimble, fun. They make a ton of power and it is easy to modify them to suit personal needs behind the wheel,” Gittin Jr. told ClassicCars.com.“The Ford Mustang has become an extension of my body over the years and I am all smiles behind the wheel of one.”

The Mustang RTR is a spin-off similar to Mustangs modified by Saleen, Roush, and Shelby. It is Gittin Jr.’s choice of drift machine, and his vision, and copies are available for purchase at selected Ford dealerships.

When creating the RTR, his dream was to introduce something new that would not only appeal to the younger generation, but also to the traditional muscle car enthusiast. The Mustang RTR takes the best of multiple automotive cultures and combines them together into something that any car enthusiast immediately can appreciate.

With the Mustang RTR coming into the scene very strongly, Gittin Jr. has changed the perception of how a muscle car looks and performs.

When asked if he thought the Mustang RTR would be a future classic or might  be compared with early Shelby Mustangs, Gittin Jr. said, “Being compared with Carroll is something that always makes me pinch myself. I prefer not to try to predict the future like that.

“However, I do know that I am committed to RTR, it is my baby and I look forward to continuing to working hard with my amazing team to continue its growth and innovation.

“What Carroll built and (why) the passionate owners that love his products is a huge inspiration, and I can only hope we get within reach of that path.”

Not every drift-ready Mustang will be a future collectible or sell for whatever the equivalent of a million dollars is decades in the future.

“It’s all about the recognition the cars have and how they perform,” Kinney said.

Collectors will want the cars for what they were most famous for, including livery, modifications and sponsor emblems and the driver’s name on the car. The driver’s reputation also matters.

Kinney adds that while a car may undergo changes during and after its racing career, “Collectors will want to return a car to that time (of its most famous days on the track), to the car’s glory days.

“It doesn’t matter if the car changes, collectors will want the (top) driver’s name on the car and the same sponsors at the time of the car’s popularity.”

Part of the added value in Allen’s drag-racing Chevelle was the fact that he did the restoration, taking the car back to the way it was when he raced it to the championship.

Gittin Jr. has saved his world championship-winning car, the car that essentially launched him to where he is today.

“I have hopes that it will end up in the collection of a long-time fan of mine or some other collection where someone will be pumped to have it,” Gittin Jr.  said.

“People will look back on this time and see drifting as what the cool kids were doing, and even the kids that weren’t cool but who will go on to make millions and become that cool kid by getting those cars,”Kinney said. “It’s not retro, its more so, I can’t afford then but I can now.”

The collectability of such cars also is influenced by their acceptance in popular culture. Consider the impact Smokey and the Bandit or the Dukes of Hazard had on the Pontic Firebird and Dodge Charger as collectible classics.

Just as Formula Drift received a bump in popularity from The Fast and Furious movies, so did all the cars featured in the film series.

According to Kinney, “All those cars had an astounding impact on people who are 30-40 and saw them as kids before having driver’s license.”

Of course, another aspect of the future collectability of drift cars is whether they survive long enough to be collected.

“I think it depends on how much they are actually drifted,” said Gittin Jr., who already has retired his championship-winning machine.

“The sport is very tough on equipment, that’s for sure,” he said, adding, however, the destruction of many cars through the wear and tear of competition likely means the value of those that survive will increase.”