Will fourth time be the charm for Jensen’s return? 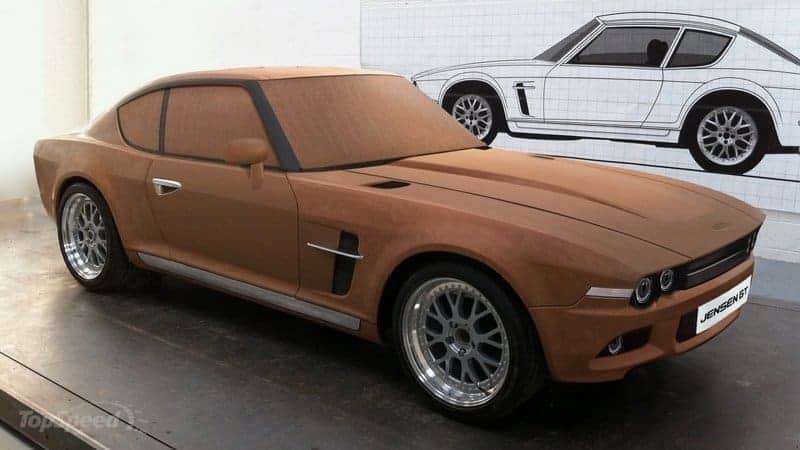 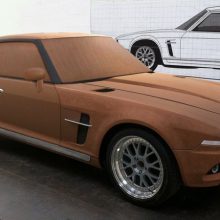 The Jensen Interceptor is the GT car that is not willing to die. Yet again a new group has taken the reigns to revive the Jensen brand and its first effort is a new model called the Jensen GT.

Over the years, no fewer than four different groups have attempted to revive this world-class GT car brand, though with little success. Is this latest effort the one that will be a success?

The tale of the Jensen Interceptor is a long and complicated one. From the start the car was enveloped in controversy. The founders of Jensen actually left the company during the car’s original production run. The cars were terrific grand touring cars, to many the equal of Aston Martin, but the brand never developed the following its more famous countryman.

A lot of this has to do with the mythology of the Aston brand when compared to that of Jensen. Aston has a racing heritage, which did much to feed this mythology. The placement of its cars as movie hero James Bond’s car of choice in no less than nine different 007 films did nothing but bolster this mythology.

I think that Jensen very much missed the boat on this all important brand-building mythology because back in the 1970s the Interceptor was very much a car to have and was owned by countless stars of film, music, and even motorcycle racers and race car drivers. My personal Interceptor was owned originally by none other than actor Tony Curtis.

Sadly, the company never capitalized on this star-studded owner list, nor did it promote itself as much as it might have. As a result, the Interceptor was largely forgotten.

The latest effort is by a company called the Jensen Group, led by entrepreneur Tim Hearley. From 1981 through 1984, Hearley served as joint chairman of Aston Martin Lagonda. Next, he was a director of, “a business specializing in the restoration of Jensen Interceptor cars,” according to a Jensen Group news release.

In 2009, Hearley founded Jensen Cars Ltd., which after much legal action acquired the rights to the Jensen and Interceptor names.

Obviously, these experiences add up to a great brand ambassador for a new Jensen and someone who may finally be able to bring a new Interceptor to the market in the way that will finally revive this great marque.

I will admit that I am a huge fan of the Jensen Interceptor and have owned one.

‘The Interceptor has always made a nice alternative to the Aston Martin V8 cars of the 1970s and ‘80s for a more realistic price. That low price may soon be a thing of the past, however, as interest in the Jensen Interceptor by the collector car market has been increasing of late, with prices on the rise as other cars in the category have had huge price increases and buyers started to look for more affordable alternatives to cars like the Aston Martin, Iso Griffo and Facel Vega.

The big question is: Can a car like the Interceptor, a low-production car from the start, actually be successful in today’s marketplace and sell in enough volume for the company to actually stay in business?

Well, if you look at the large number of low-production cars currently being marketed and sold in record numbers — think McLaren and Paganni — then it could be that the timing for a new Interceptor launch couldn’t be better.

The clay models of the new Jensen GT displayed definitely look the part of a modern Interceptor. We have high hopes that Mr. Hearley may be exactly the kind of person who can revive this storied brand. 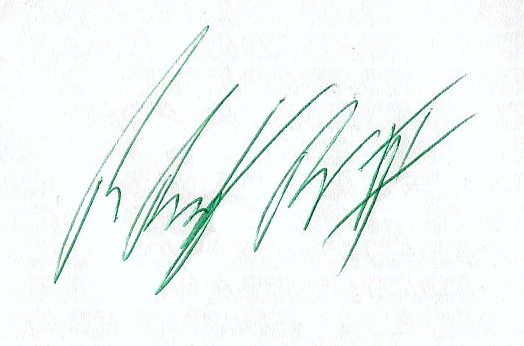