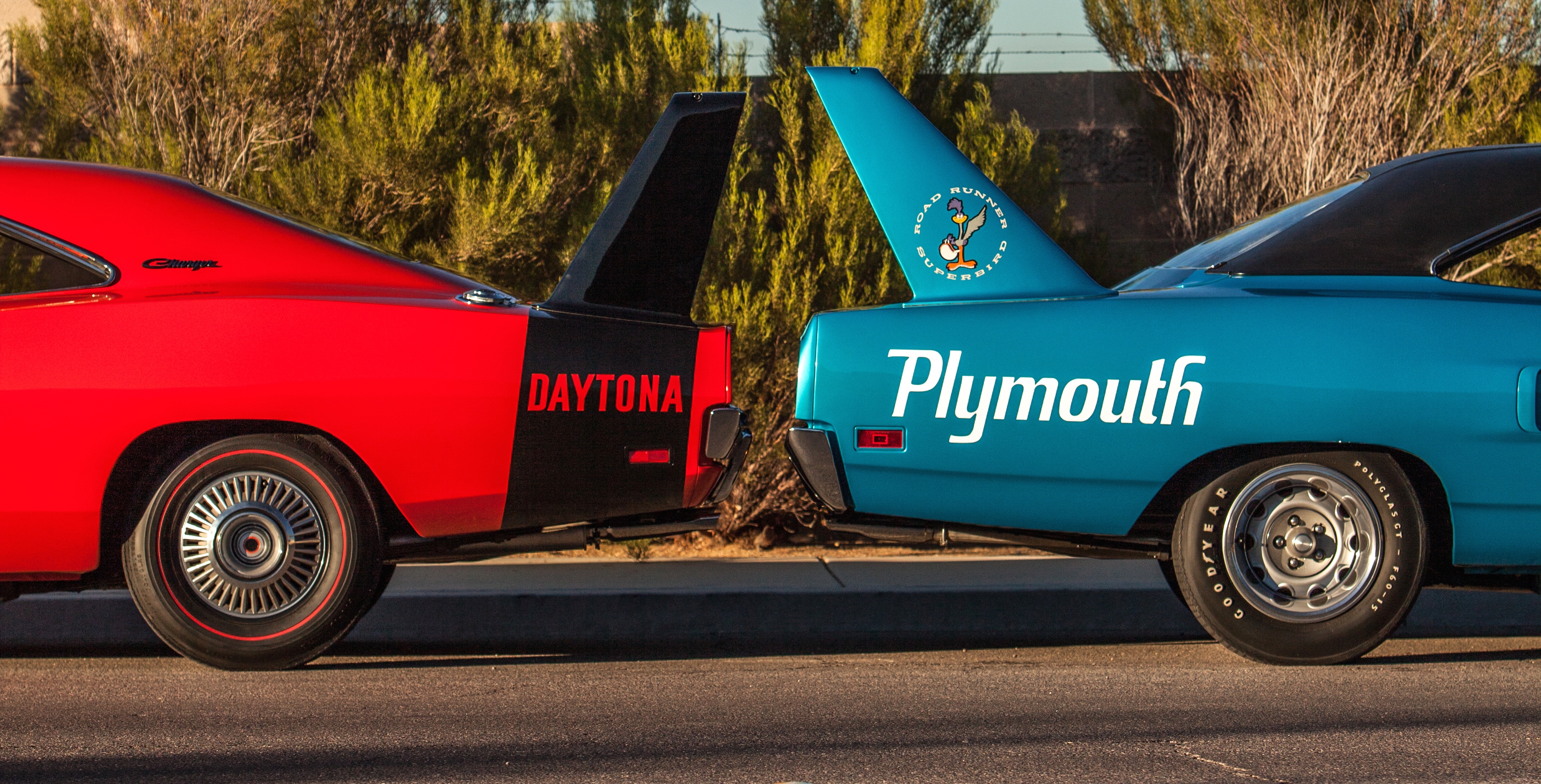 John Kraman says there’s a bittersweet aspect to the way his employer, Mecum Auctions, has been successful in selling cars and motorcycles from large collections.

“There’s a success and buzz that comes with selling a collection in the auction environment,” said Kraman, director of consignments at Mecum Auctions. “It seems to be a bit of a trend, but it’s not necessarily a good trend in that we’re dealing with a lot of estates.”

Meaning, of course, that while Mecum likes to have great classic cars to sell at its auctions, it is not happy to learn of the death of collectors whose cars are now part of an estate that is being dispersed.

Much more pleasant, Kraman said, is selling cars from collectors who are still actively buying cars and are thinning their current collections to make them more manageable or to make room in their garages (often large, museum-like garages) for new acquisitions.

For example, Kraman said, at Mecum’s annual auction April 9-11 at NRG Park in Houston, Charlie Thomas will be selling 45 of his cars. Thomas owns a string of Houston-area auto dealerships and is the former owner of the Houston Rockets basketball team. At one point, his collection had swelled to some 160 cars.

Another collector selling at the Mecum Houston sale is Ed Pace, who has consigned 25 cars.

And then there are 15 cars from the Tom Goodlett estate collection, including a supercharged 1932 Duesenberg Model J Phaeton, a 1910 Peerless Model 27, one of three 1906 Packard S Tourings still known to exist, a 1940 Lincoln Zephyr Continental convertible, a 1937 Cord 812 SC Westchester sedan, and one of two remaining 1909 Parry Tourings.

“A lot of collectors are putting things in place so when they’re gone, their cars have a way to be dispersed, and we’re kind of on the front line of that,” Kraman said. “We can take care of them on a turnkey basis. The Goodlett collection is an example of that.”

Around 1,000 vehicles will cross the block at Mecum’s Houston sale. They will include a 2006 Ford GT Heritage Edition with only 13 miles on its odometer, and a pair of high-winged Chrysler products — a 1969 Dodge Hemi Daytona and a 1970 Plymouth Hemi Superbird.

In January at Kissimmee, Florida, Mecum sold a 1969 Dodge Hemi Daytona from the acclaimed Wellborn Collection for a record price of $900,000. Comedian David Spade has recently admitted that he was the high bidder and new owner of the car, Kraman said.

The bidding on both should be entertaining, and especially on the Ford GT. Mecum auctions have produced big numbers for the late-model Ford supercars, especially those with the Gulf-style livery and with low mileage, and the one offered at Houston has both.

Kraman said some people bought the second-generation Ford GTs for investment, drove them only a few miles and then put them away — but are now selling.

“Ten years later, collectors recognize the car as something to have, the second-generation Ford GT and the demand is for cars that are low mileage and have the Heritage colors,” Kraman said, adding that with the next Ford GT being powered by a high-tech V6 engine, the second-gen cars with their supercharged V8s appeal to those who like such traditional American engines.

“The cars are going into the hands (now) of long-term collectors,” he said.

Among other auction highlight cars are a pair of 1969 Boss 429 Ford Mustangs and a supercharged F-Code 1957 Ford Thunderbird, 1 of 211 produced.

The Mecum Houston auction will be shown via live stream on the Internet by NBC Sports Network and will be televised live the late afternoon (Central time zone) of April 9, early afternoon of April 10 and 11.