Cars and art: Are they still world’s apart? 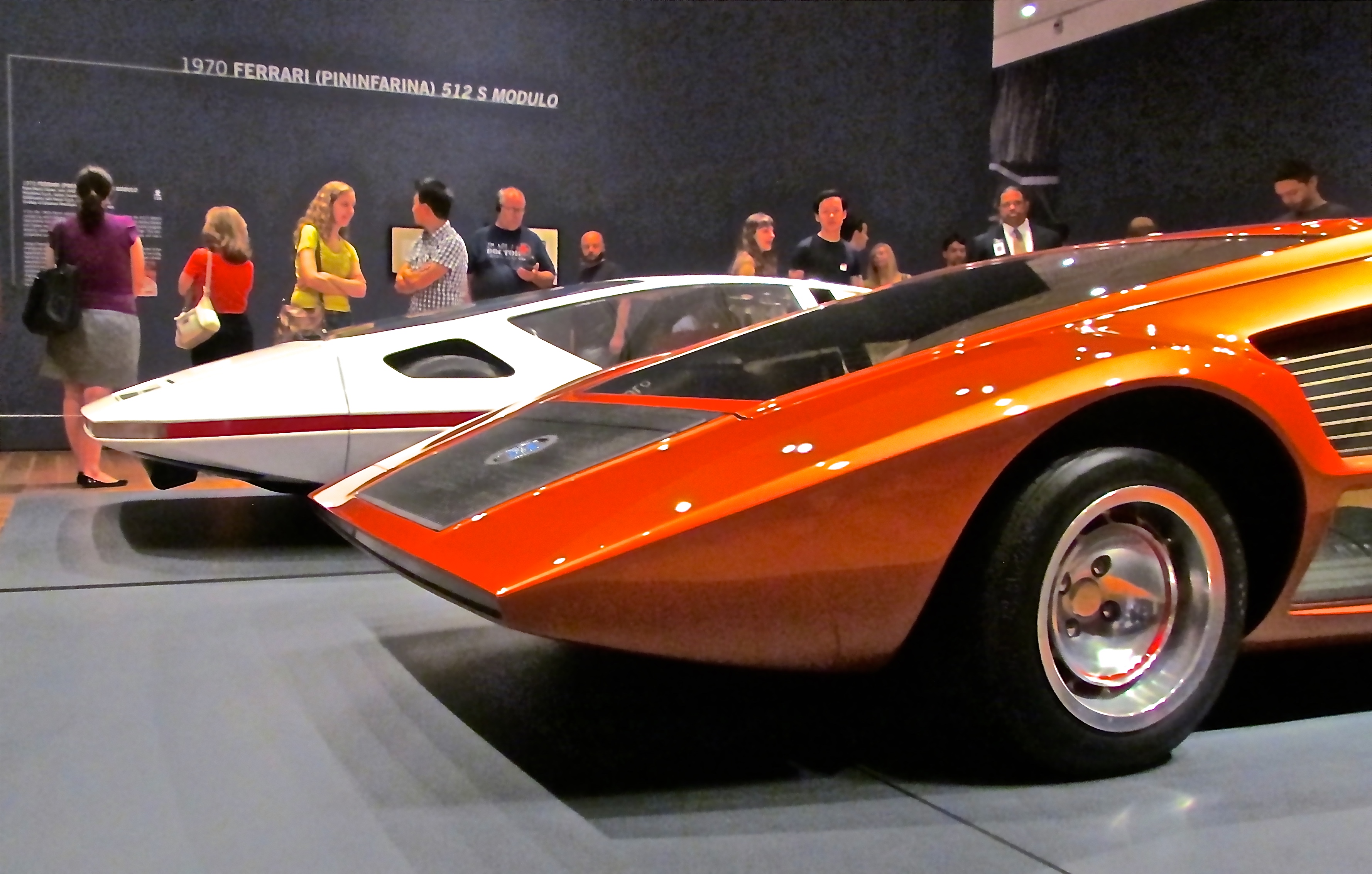 I’ve written before about parallels between the worlds of classic cars and fine art. That link would seem to have been significantly strengthened recently with the announcement that Sotheby’s, the publicly traded fine arts auction and real estate company, had purchased a 25 percent interest in RM Auctions.

Makes you wonder if soon we’ll be reading that Christie’s has taken an interest in Gooding & Company or that Phillips de Pury, founded in 1796 and reportedly third in art sales behind Sotheby’s and Christie’s, had struck a deal with Craig Jackson or Dana Mecum or perhaps with the Keno brothers.

While there are many similarities between the collecting of classic cars and fine art, there are some significant differences, especially when it comes to the cost of purchase.

Each year Historica Selecta publishes its Classic Car Auction Yearbook detailing the buying and selling of classic and collectible cars in the previous year. The parallel publication for the world of fine art would be the TEFAF Art Market Report by Clare McAndrew, a cultural economic with a Ph.D. in economics from Trinity College Dublin, where she taught for four years before directing research projects for the Arts Council England before joining Kusin & Company, an American investment banking firm as chief economist, before returning to the UK where she launched Art Economics, which does art market research and analysis through a global network of consultants and academics and provides consulting services.

So TEFAF is short for The European Fine Art Foundation. According to artnet.com, the highlights of McAndrew’s annual report for 2014 include:

Global sales of fine art were just less than $60 billion, a 7 percent increase compared to the previous year. That total sales figure marked the first time the art market surpassed the $52 billion pre-recession figure of 2007.

Compare or contrast: Global sales of classic and collectible cars exceeded $1 billion in 2014 (well, in the period from Monterey 2013 through Monterey 2014) for the first time in history. That’s $1 billion vs. nearly $60 billion.

The three major markets for fine art in 2014 were the United States (39 percent of sales) and China and the UK (22 percent each).

Compare or contrast: Seven of the top 10 most expensive classic or collector cars sold in the 2013-14 year were sold at auctions in the U.S. Two were sold in England one in Monaco.

Post War and Contemporary art accounted for 48 percent of all fine art auction sales (and posted a 19 percent increase in total sales compared to 2013). Modern art was the next largest genre, accounting for 28 percent of sales.

Compare or contrast: Post War and Contemporary art of the the post-war European sports cars of the fine art world while Modern is to the art world what pre-war classics and maybe 1950s American and European sedans are to the classic car world. In the mid-August 2013-14 calendar year, 22 of the top-25 highest price cars at auction were post-war sports, predominately Ferraris but including two Ford GT40s, two Jaguars (a C- and a D-type), an Aston Martin DB3S and a McLaren F1.

Compare or contrast: Except for the annual Techno-Classica Essen, where some 2,500 cars are offered for sale (and only a few dozen of them through a Coys auction), there really isn’t a classic car equivalent to the international art fair where dealers, not auction houses, showcase and sell their rolling sculpture. Such a fair might include a concours, a big cars and coffee-style cruise-in and areas in which classic car dealerships have their cars for sale. In the art world, there were 180 such “major” fairs in 2014 and 22 of them drew more than one million visitors. The big drawback for something similar in the classic car world would seem to be the shear cost of transporting so many cars to the venue.

Some 6 percent of global art and antique sales in 2014 were done online. Such online sales focus on the middle of the market, with typical prices ranging from $1,000 to $50,000.

Compare or contrast: Online sales are a significant and growing part of the classic car auction business. Internet sales are at the heart of the Rick Cole’s return and of the Keno Brothers new auction house, there are eBay Motors and others that conduct online auctions, and websites such as this one base their business plan on the selling and buying of cars and related services via the Internet. According to Hagerty, which tracks such things, 80 percent of classic car sales in the U.S. are done privately, by individual car owners or by classic car dealers, while 20 percent are sales at auctions, with most of those sales via Internet auctions, only 3 percent of auction sales are done at live public sales.

In 2012, Clare McAndrew was a founding member of the Art Investment Council, a group organized, according to the Art Economics website, to promote “a greater understanding of art as an asset class by encouraging transparency, best practices, education and consistency of terminology and reporting.”

Compare or contrast: I wish I could report that there is a direct parallel with a similar group in the classic car world.