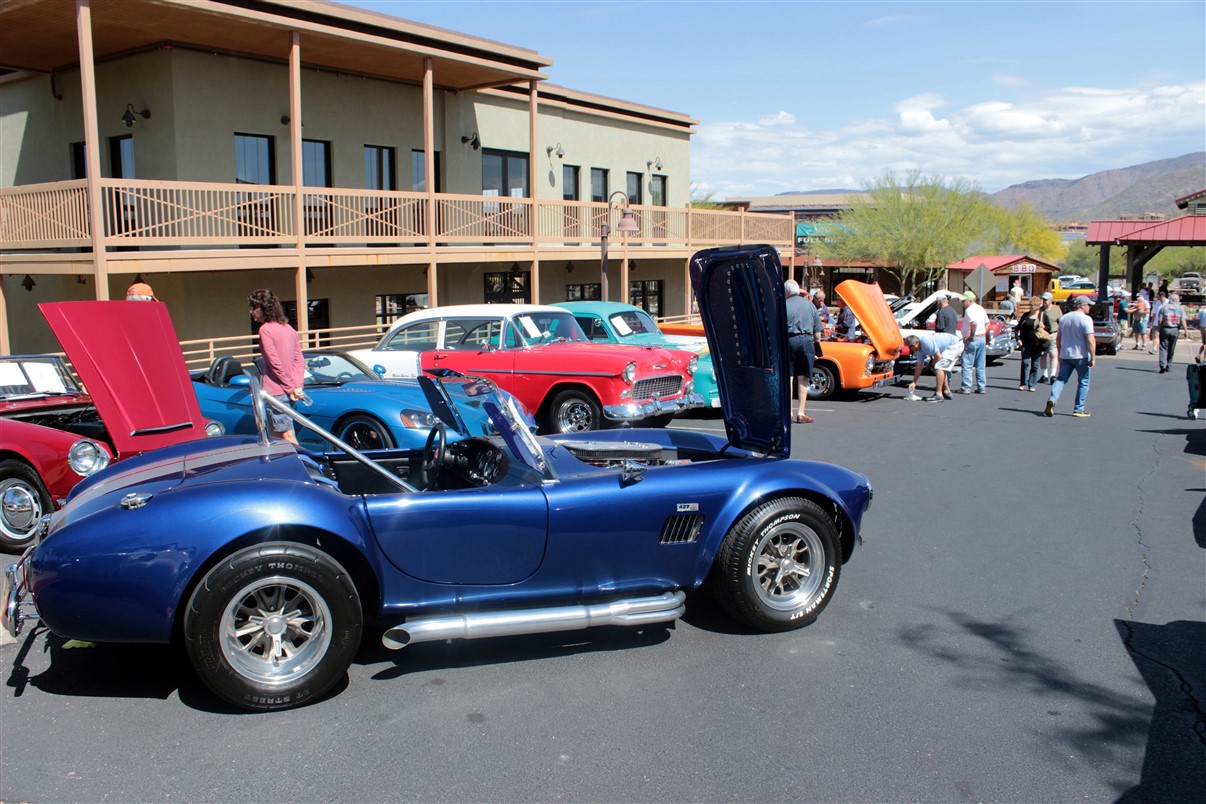 Until the economy went sour a few years ago, John Bettencourt was in the construction business. Since then, instead of building new buildings, Bettencourt, his wife Jennifer and their two teenage sons have specialized in redistributing old stuff, from jewelry, clocks, coins, Western art and furniture, glassware and pottery, antiques and even automobiles through their Cave Creek Auctions & Events company.

Basically, Cave Creek Auctions specializes in estate sales, but sometimes those estates include a classic car or two, and Bettencourt noticed that there was a lot of interest in such vehicles.

Being based in Phoenix, where classic car auctions dominate the month of January, Bettencourt found yet another niche to explore. On April 3-4, Cave Creek Auctions will stage its third annual spring collector car sale at Stagecoach Village, a $23 million, Old West-style commercial complex on Cave Creek Road in Phoenix.

Bettencourt said many of his customers — both consignors and bidders — aren’t really comfortable dealing with the big major auction houses that stage their sales in Phoenix or Scottsdale each January. Cave Creek also offers less expensive consignor and buyer fees than the big auction houses.

And the Cave Creek classic car auction draws more than just the typical January crowd of bidders because the company does some 200 auctions a year and can draw on a broad clientele.

For those who cannot attend, bidding can be done through proxibid.com, Bettencourt said.

Bettencourt also said that in addition to the annual sale in Phoenix, Cave Creek Auctions is working on a summer sale, not in Phoenix but up in the cooler climes of the mountain village of Prescott, Arizona. His idea is to do classic cars one day and what he calls “treasures” from the estate sales docket the next day.