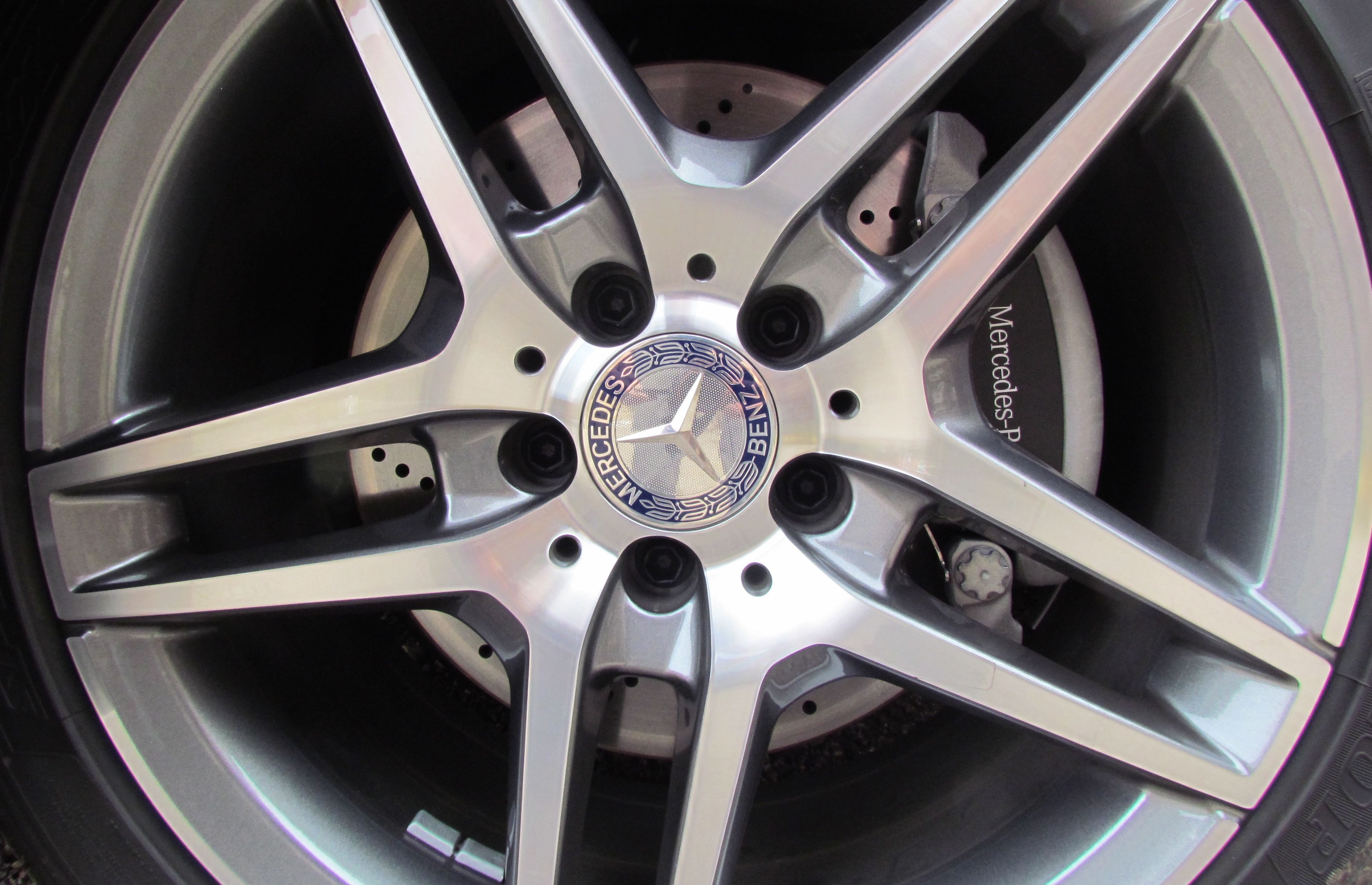 I’ve just come off a week driving the 2015 Mercedes-Benz E400 coupe, a gorgeous, sleek two-door especially stunning in black paint with a red leather interior. But while it felt as though there was a large and powerful V8 under the hood, what actually was bolted beneath was a 3.0-liter V6, its output nicely boosted by a pair of turbochargers.

So does the 400 indicate horsepower, perhaps?

Nope. This new Biturbo 3.0-liter V6, used in Mercedes’ C and E Class vehicles, pumps out 329 very willing horsepower and 354 eager pound-feet of torque, the sort of numbers you might expect from a larger V8.

But here’s the thing: While the nomenclature might be less than clear, you now can eat your cake and have it as well. While the 2015 E400 coupe is V8 fast, it also is rated at 20 mpg in city driving and 29 on the highway. The gearbox is a seven-speed automatic. Our test vehicle had rear-wheel drive but all-wheel drive is available for those who live in wintery climates.

You can think of the new engine as Mercedes’ twist on the effort that led to Ford’s popular EcoBoost series of engines – engines not only are smaller and more fuel efficient but smaller and more powerful at the same time.

Ah, the wonders of modern automotive engineering and technology.

Making the E400 even more fuel efficient is start/stop technology that shuts off the engine, but not such accessories as the air conditioning or radio, when the car comes to a halt at, say, a stoplight. But lift your foot off the brake pedal and the engine reignites immediately and you’re off and running again.

And running is what this coupe loves to do. We drove up into the mountains east of Phoenix and the bi-turbo V6 barely broke into a sweat as it gobbled up the pavement as we climbed. The ride was comfortable but firm enough for carving curves. Steering was properly weighted and responsive. Brakes were more than sufficient for setting up for a corner or for bringing the car to a full stop.

While the E400 coupe is a joy to see and to drive, it has its drawbacks. Punch the button to shut off the radio and you also lose the GPS map. Corner too quickly and your standard half-liter plastic water bottle emerges from its cupholder. Yes, the trunk is large, but be careful of your forehead when you’re reaching into the abyss. And if you swing the sun visors to the side, they aren’t long enough and don’t slide to cover as much of the window as you’d like.

But the biggest irritation is the push-button starter. About a third of the time, we’d push it to start the car, only to realize that the car hadn’t actually started so we had to push it again. (This is not the car to drive if you’re looking for a quick getaway after robbing a bank.)

And then there are the back seats. Just two of them. But I kept wondering who might be willing to do the contortions necessary to actually sit in them, or to buckle a child into his or her booster seat.

Seems to me that those back seats make about as much sense as those in the Alfa Romeo C4 I’d recently driven. Of course, the Alfa is a two-seat sports car and has no back seats. The E400 is a four-seater that for most people will be used as a two-seater with a really fancy leather-covered shelf to put your briefcase.

For some, the numbers — whether on the back of the car or the Monroney pricing sticker — may not add up.

Nonetheless, for a distinct group of buyers, singles with great jobs or couples either not ready for children or with children grown and out of the nest, the E400 coupe would be an ideal statement of status, and a great way to get out of town for a weekend at that favorite resort.