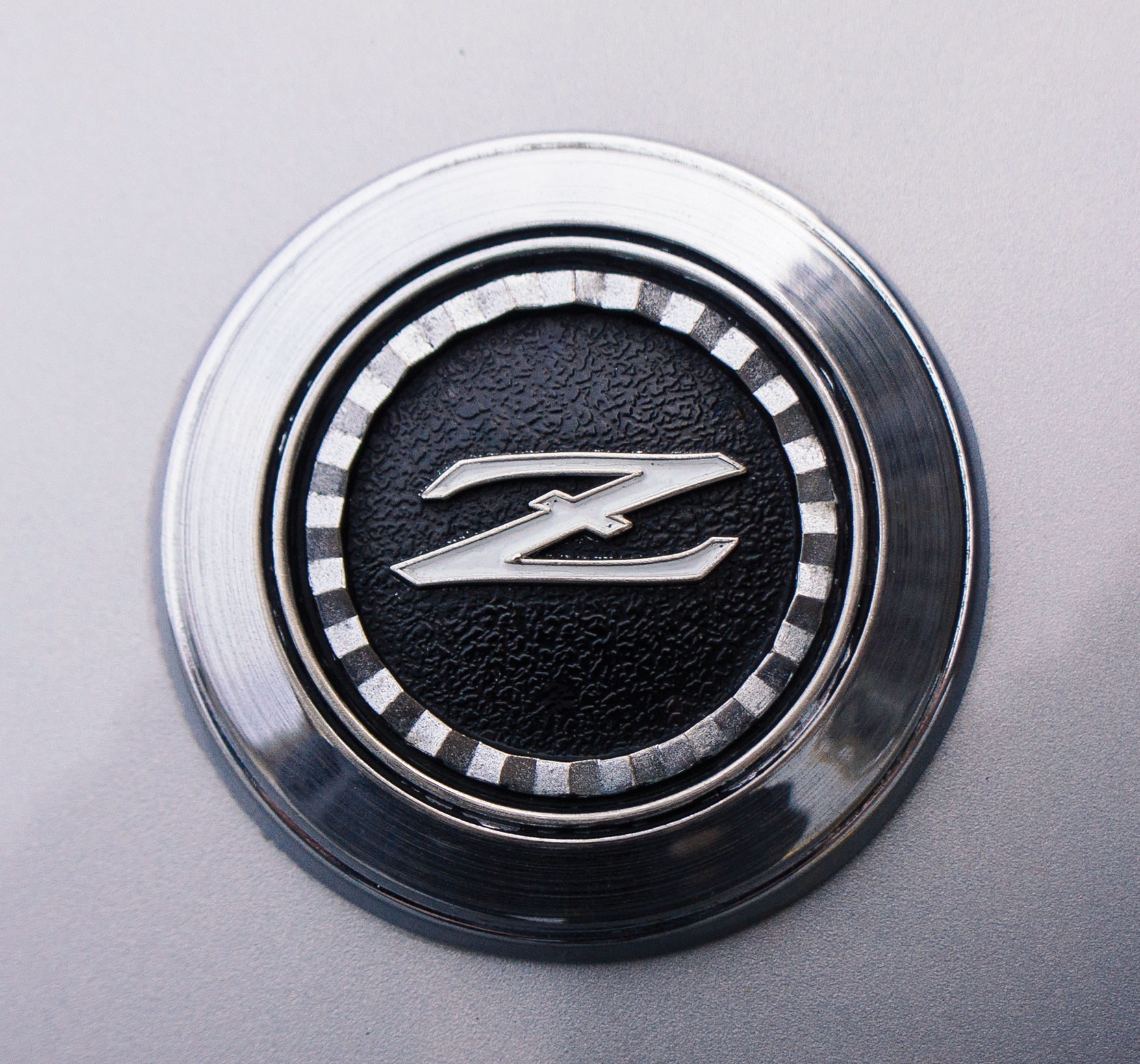 Recently, the Simeone Foundation Automotive Museum announced the first Japanese sports car to join its permanent collection. No the car is not a BRE 240Z or a Bob Sharp Racing 280ZX raced by Paul Newman. Instead, it is a 1990 Nissan 300ZX Twin Turbo.

The car was a gift to the museum from John J. Casey from Pearl River, New York. With only 34,900 miles on the odometer, it is an all-original example in near showroom condition. Examples of the 300ZX in this condition are few and far between and it is a significant car but an interesting choice.

According to the museum, “The car feels right at home in our Sporty Cars exhibit, taking its rightful place among the world’s greatest sports cars. It is a worthy representation of the 1990s decade, as well as the rise of the Japanese as producers of world-class high performance sports cars capable of competing against the Europeans and Americans.”

While the Nissan 300ZX would not be the first car we would think of as a classic Japanese sports car, or even the first classic Nissan that comes to mind for such an exhibit, we commend the Simeon for taking this big step in the classic sports car hobby and think this will work to further add legitimacy to Japanese cars as true classics.

If you think this is just a passing fad and not a long-term trend in the hobby then the news that the Goodwood Festival Of Speed is celebrating Mazda this year should have you changing your thoughts.

Mazda at Goodwood? If you think this is crazy then you don’t know your racing history. Mazda was the first Japanese marque to win Le Mans. If that were not enough then consider that the RX7 finished first and second in its class at the Rolex 24 Hours at Daytona in the model’s first race. The RX7 then went on to become the most winning car in IMSA history.

“Goodwood is a celebration of what makes Mazda Mazda and this is what separates us from all our other Japanese competitors” said Jeremy Barnes, director of public relations & brand experience at Mazda North American Operations.

In the classic car market, Japanese cars have been rising in value for the last two or three years, with the fabled Toyota 2000GT changing hands on a regular basis for around a million dollars. These same cars four years ago could be bought for between $200,000 and $300,000.

The lower end of the market has not been exempt from this trend. The iconic Datsun 240Z has been on the rise with the best examples selling for as much as $45,000. This is no surprise to us. The 240Z is the sports car that singlehandedly changed everything in the affordable sports car market in 1970 and has been due to get the recondition it has long deserved.

The recent passing of the Z’s father, Yutaka Katayama, fondly known as Mr. K, could have a further effect on this market as well. When Enzo Ferrari left us in 1988 the Ferrari market went crazy and we saw the first rapid rise in Ferrari values with cars doubling and tripling in price almost overnight. While we don’t anticipate this happening to this degree in the Z market, we do expect to see a rise in classic 240Z values.

What’s next in this interest in Japanese car market? Well RM Sotheby’s has a classic Nissan at its Amelia Island auction. The car is the true original Z car, the Nissan Fairlady Z432, the most rare production Z car model in the world. Their pre-action estimate for the car is between $150,000 and $200,000. The final sale result of the 432 may be a bit of an indicator of what is yet to come in the Japanese classic car market.

So if you already have that Z car in your garage, consider yourself ahead of the curve and if you do not yet have a classic Japanese car in your collection, you might want to check out some of the cars we have for sale on the site. Here are a few that may pique your interest (one piqued Bob Golfen to the point that he’s selected it as his Pick of the Week):