Hagerty offers up its ‘hot list’ of future classics 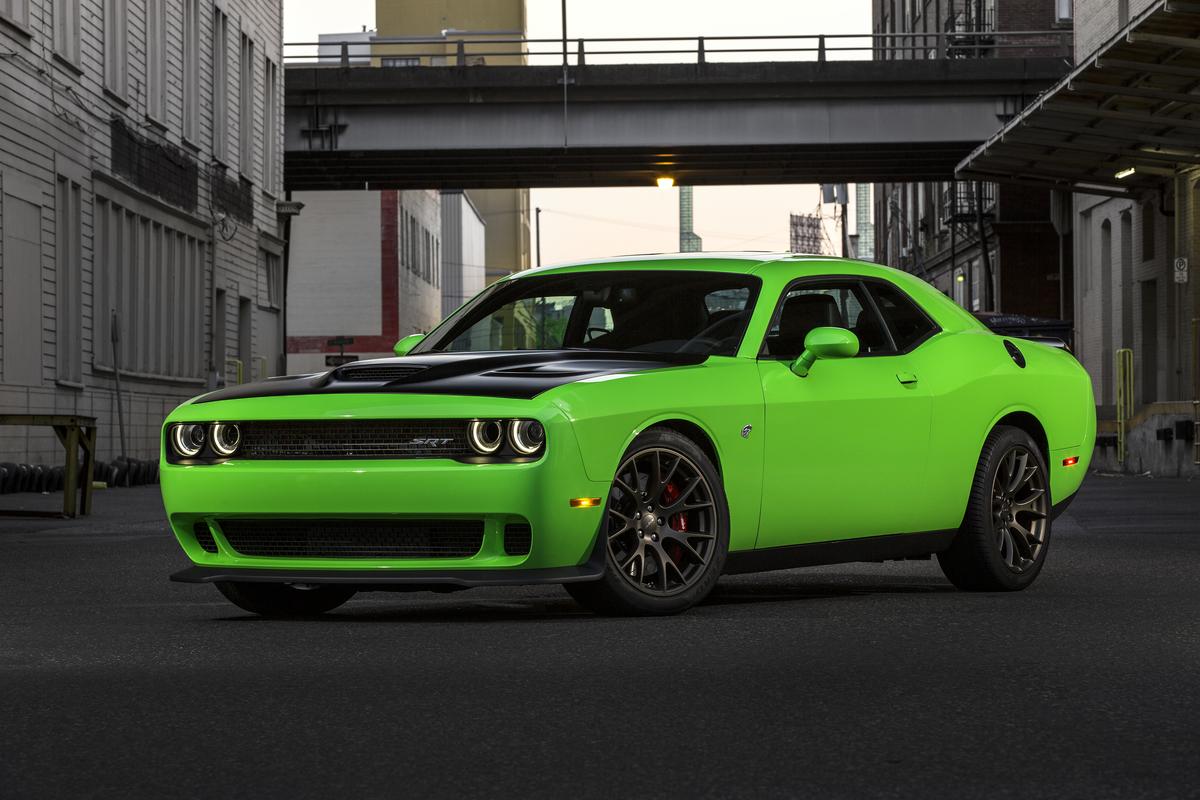 Classic car enthusiasts often may wonder what they can buy today that will become collectible, well, not as soon as tomorrow, but at some point in the future. Each year, the collector car experts at Hagerty publish their list of vehicles that they think have strong potential to become collectible sometime within the next quarter century.

To be considered for the “Hagerty Hot List,” a vehicle must be produced within the 2015 model year and carry a manufacturer’s suggested retail price of less than $100,000. Special consideration is given to newly launched versions not appearing on previous Hagerty Hot Lists.

“We hear a lot of chatter about how cars made today are boring,” Hagerty president McKeel Hagerty said in a news release. “The cars that made this list prove there are still cars to be excited about. They are true drivers’ cars that are definitely enjoyable now, but each one that made the list has that special something that will make it a collectible in the years to come.”