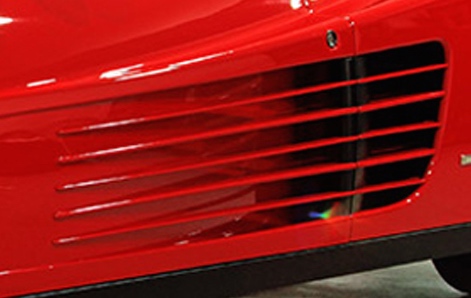 Silverstone Auctions opened its 2015 calendar with a 78 percent sell-through, total sales of some $5.6 million and a claimed four world auction record prices at its Race Retro sale last weekend at Stoneleigh Park in Coventry, England.

Silverstone’s next sale is March 28 at the Restoration Show at the National Exhibition Center in Birmingham.