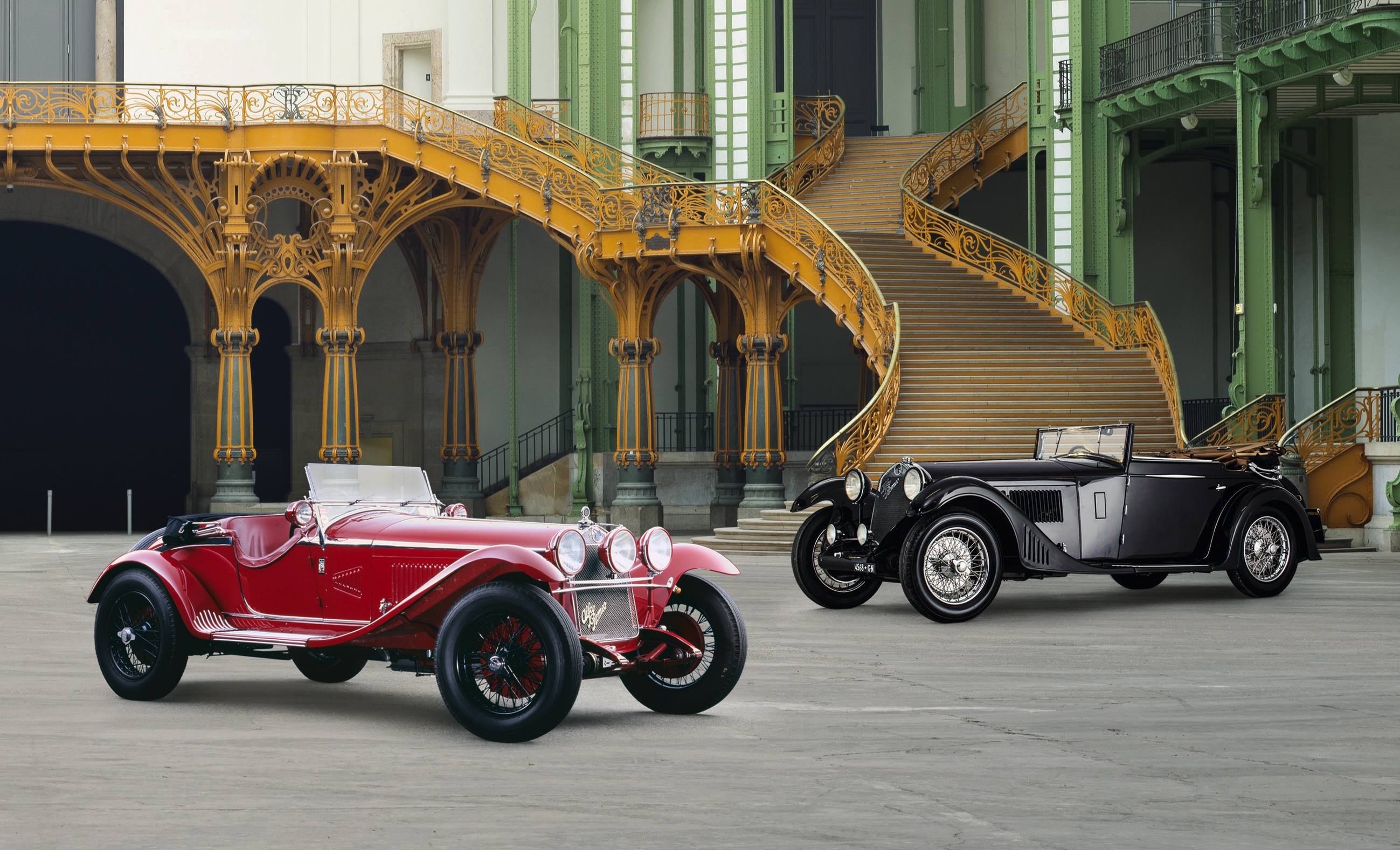 Bonhams said the sales total, which it has yet to announce, was the most ever for a Bonhams motor car auction in continental Europe and that buyers came from the Middle East, Far East, North and South America, and Australasia as well as Europe.

“The Bonhams motoring group has witnessed a tremendous start to 2015,” James Knight, Bonhams Group Motoring director, said in a news release after the conclusion of the sale.

“The market is in good health,” he added, “and we look forward to the March Sales at Amelia Island in Florida, the Goodwood Members’ Meeting sale in the UK and the annual Mercedes-Benz sale in Stuttgart, Germany.”

The sales-leading DB5 was one of 39 built with left-hand drive and was sold new in Colorado to the son of the Boettcher fortune (hardware, sugar, cement and railroading).

The ’62 version was one of only 21 with left-hand drive, was sold new in France and was consigned to the auction by an owner who had the car since 1980.

Also of particular interest was a 1930 Alfa Romeo 6C 1750 Gran Sport raced by Boris Ivanowski, an exiled Russian Imperial guardsman and one of his country’s most famous racers. The Alfa sold for more than $1.35 million.

The fourth-most-expensive car selling at the auction was a 1966 Shelby AC Cobra 289, original sold in England and formerly owned by Amschel Rothschild of the banking family. The consignor bought the car in 1978 and had it converted from right- to left-hand drive by Brian Angliss’s Autokraft team before taking it home to Denmark.

Among other vehicles of note:

A London to Brighton-eligible 1904 Panhard-Levassor sold for $852,897; the shell of Jacque Gerin’s 1922 Gerin Aerodyne saloon prototype, discovered three years ago after a 15-year search, sold for $209,944; a DAP go-kart raced by Ayrton Senna went for $65,607; and a Harley-Davidson motorcycle signed by Pope Emeritus Benedict XVI sold for $52,486, those funds benefiting charity.

All prices include buyer’s premium.