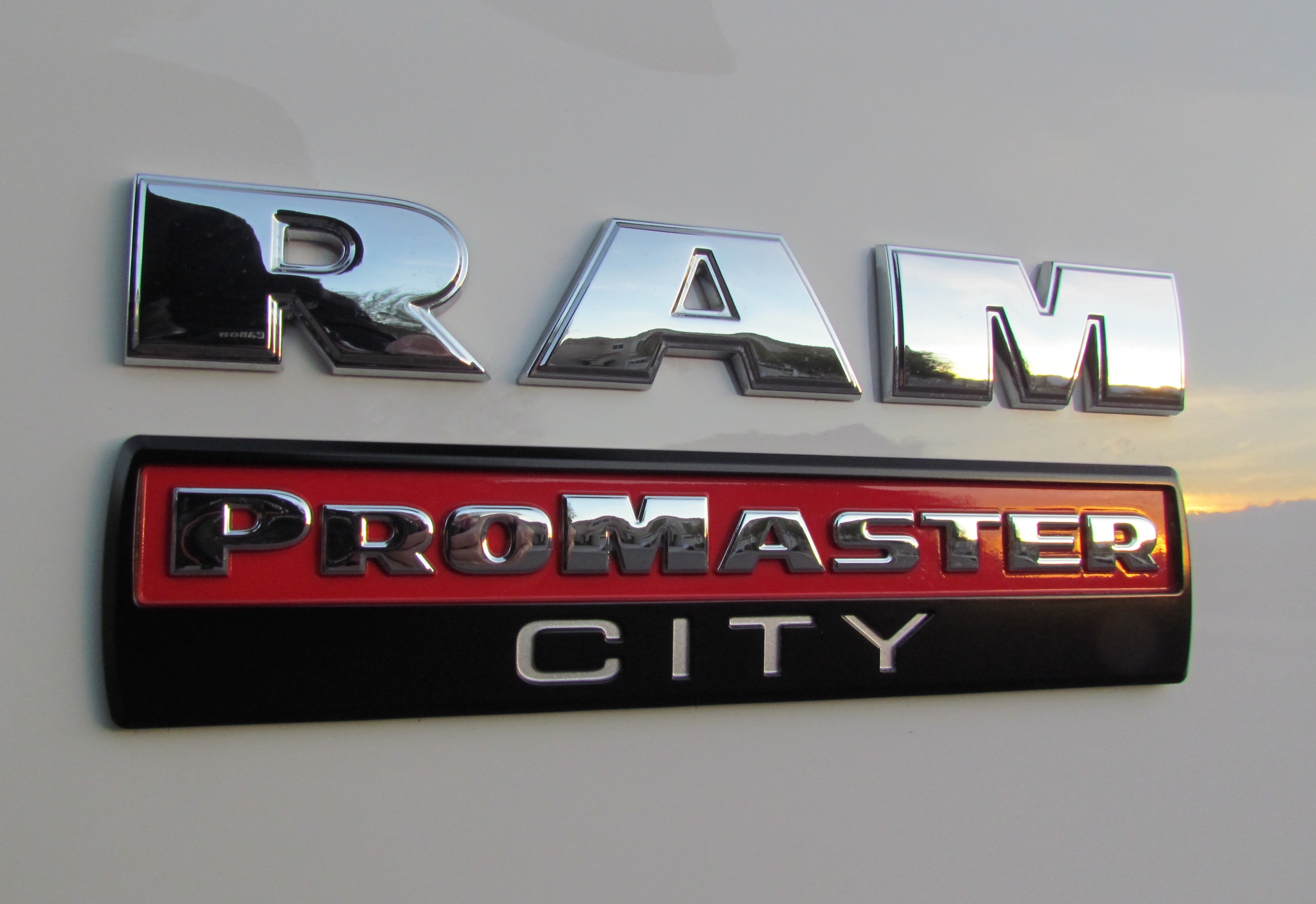 Small commercial vans have been both necessary and popular for many years seemingly everywhere but the United States. Bigger is better is the rule here in the land of wide open spaces. But bigger not only isn’t better, it makes no sense in the narrow city streets of most of the world’s large and even overcrowded cities.

Credit Ford for bringing its Turkish-built Transit Connect to the U.S. a few years ago, and credit all sorts of small businesses and tradesmen for quickly realizing such a vehicle is the right size for their work, whether doing deliveries or hauling everything from wedding cakes to kayaks to plumbing supplies and carpentry tools.

Nissan followed with its NV Cargo and now the Ram division of FCA (Fiat Chrysler Automobiles) arrives with its ProMaster City, which is available in cargo van or wagon configurations. The vans differ in interior configuration, one set up for cargo and the other with a second-row seat for three people.

The ProMaster City is based on the venerable Fiat Ducato van, which means some three decades of engineering and production experience. For the Ram version, changes are made in design and features, including safety features.

ProMaster City vans are assembled at a Fiat joint-venture facility in Turkey. They arrive from there at the Chrysler Group Transformation Center in Baltimore, where they are upgraded for American sales.

All ProMaster City vans are powered through their front wheels by a Michigan-built 2.4-liter four-cylinder Multiair2 Tigershark gasoline-fueled engine linked to a nine-speed automatic transaxle. (Ram also builds a full-size, 1500/2500/3500 truck-based ProMaster van in Mexico, but it’s larger and has a V6 engine or a four-cylinder diesel.)

The engine provides 178 horsepower and 174 pound-feet of torque. It wasn’t very long ago that those power figures were about what you got from the V6 engines in compact pickups and minivans. We found the power to be more than sufficient for driving in town or at freeway speeds, and even though the ProMaster is a tall vehicle, it is rated at 21 miles per gallon in town and at 29 on the highway.

Step-in height is just that — step in, not step up — and the big flat cargo floor is knee high.

That cargo floor also is accessible through sliding doors on either side of the van or through the rear doors, which not only open but have hinges that allow you to them to a 180-degree angle.

With seating only for a driver and one passenger, the ProMaster City provides a cargo floor that’s 87.2 inches long and 60.4 inches wide, and there’s 51.8 inches from the floor to the roof. Do the math and there’s room for 131.7 cubic feet of stuff, and six tie-downs on the floor to keep it in place.

The interior of the cargo area is just the inside surface of the vehicle’s sheetmetal, which means its ready for the installation of all sorts of racks or bins or whatever you might need for your business.

Or you can get the passenger wagon version with a back seat and side windows and still have room for more than 100 cubic feet of cargo.

Speaking of cargo, there also are lots of places to stow stuff up front, including huge door pockets and a shelf that stretches the width of the vehicle above the windshield header. There also are plenty of 12-volt outlets (including one just inside the rear doors).

We enjoyed our week driving the ProMaster City, especially the day we had to go to Costco and had all those bulky boxes of stuff to haul home.

And although it’s a commercial vehicle, the ProMaster City was easy to maneuver in traffic and a joy to park.

Yes, the big and non-insulated cargo area means the van is noisy on the freeway, and you can hear the independent rear suspension making noise when it encounters bumps in the road. But that’s all part of the tradeoff for everything else this vehicle can do for a small business, and if you want, you can get the passenger version with its upgraded amenities.

Base price on the ProMaster City cargo van is $23,130. Ours was equipped with several options, including rear-view camera, roof cargo rack, upgraded wheels and Uconnect 5.0.

As I said, I enjoyed my week at the wheel, though I do have one nit to pick, and it’s a reoccurring one with many vehicles — when you’re wearing Polarized sun glasses, you cannot read the van’s speedometer.

Fortunately, our’s was equipped with a back-up camera and a Tom-Tom GPS system that had a little box that not only indicated the speed limit for whatever road we were on but turned red if we were exceeding it.

So when traffic permitted, I just watched the little box and backed off when it turned red. Well, most of the time.