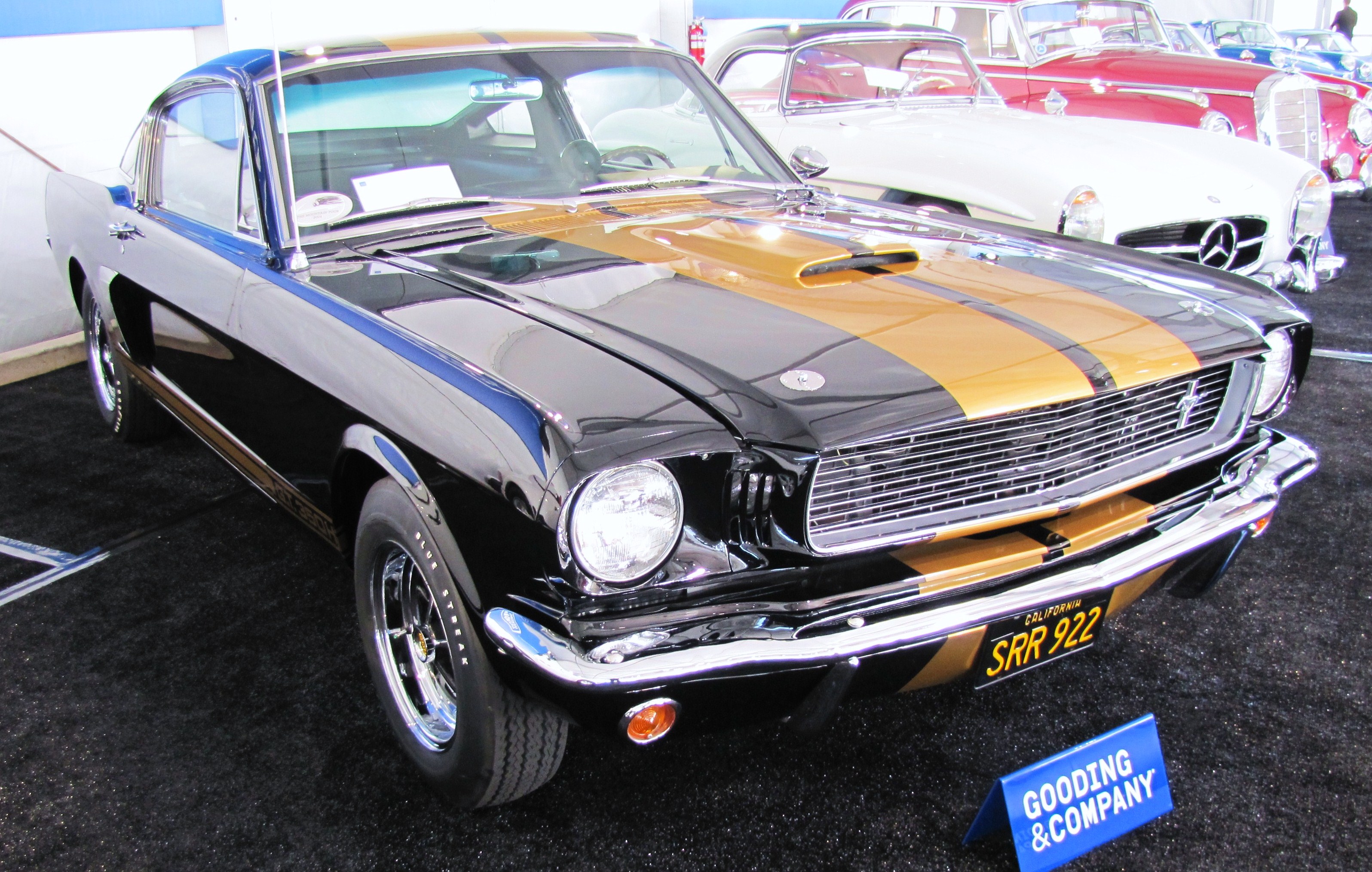 Let’s pretend that money is no object. That’s what I did as I strolled around Gooding & Company’s upscale auction in Scottsdale picking out my favorite classic cars, the ones I’d like to take home. I didn’t worry about being able to afford them, just whether they caught my eye.

And boy did they ever. I had to work hard to hone this fantasy-car list down to a reasonable size because the candy-store aspect of Gooding’s auction preview had me picking out everything in sight. Porsches were a huge draw, especially since there are no fewer than 20 of them on site, ranging from an ultra-exotic 1988 959 Sport to a rather tatty but very desirable 1958 356 Speedster coupe that’s begging to be turned into a showpiece. I chose just two for this list.

There are also a few so-called “barn find” cars, the rough and ratty remains of incredible sports cars from Aston Martin, Maserati, Alfa-Romeo and Shelby. For whatever reason, such classics coming out of long-term neglectful storage have soared in value in recent years, and have become unabashedly common at auctions. Look below to see which one made my list.

The cars I’ve ended up with are not all in the multi-million-dollar range, like the star Ferraris that are parked under Gooding’s tent, which I passed up as too obvious. But grab your wallet and consider: