Window shopping with Nicole at Bonhams 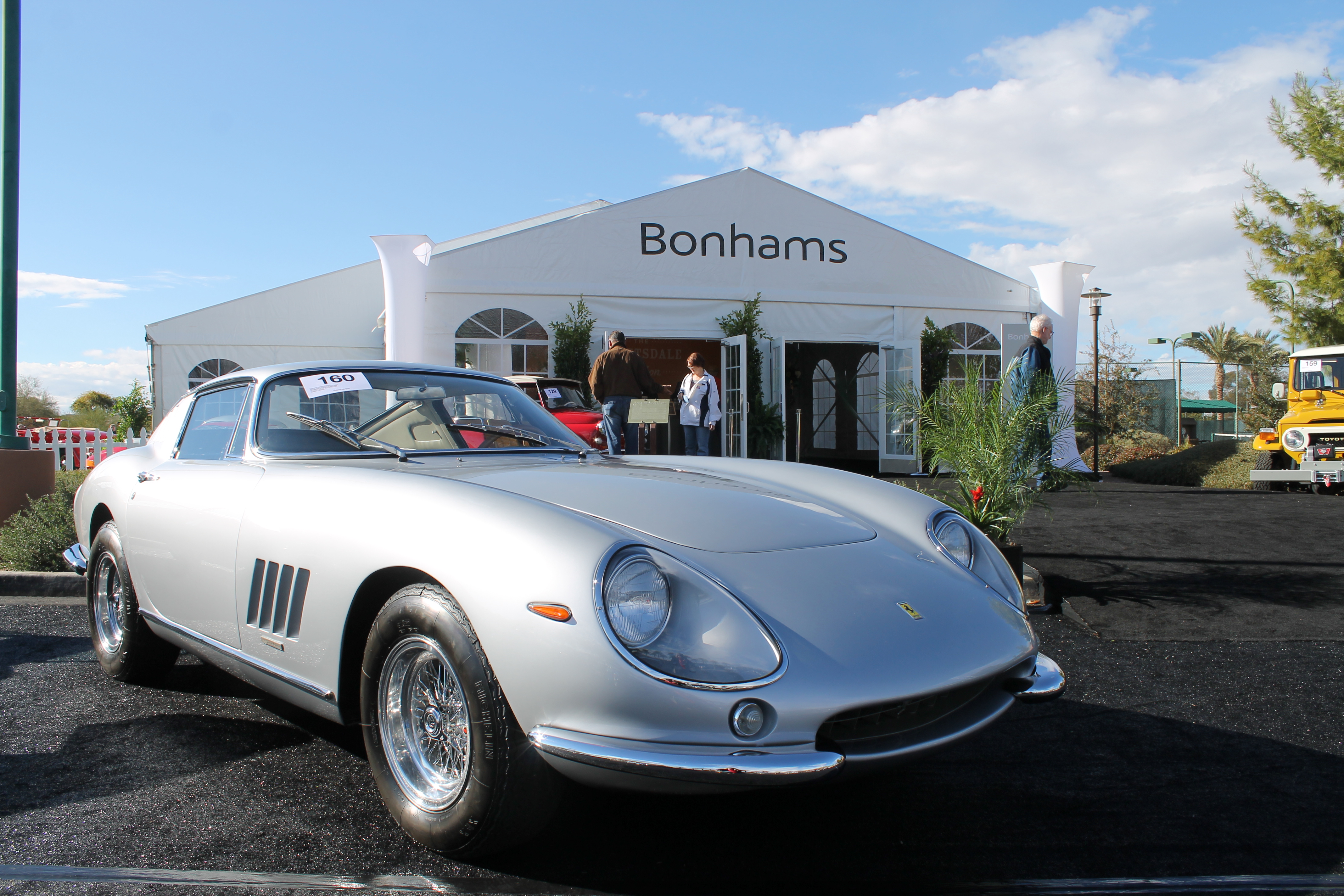 When I initially walked into Bonhams, I really did not know what to expect.

Growing up in Scottsdale, Arizona, I had heard rumors of other auctions during Barrett-Jackson week, but didn’t know who was staging them or where to find them.

But since joining the staff of ClassicCars.com, I got the inside scoop and on Tuesday was able to attend the preview at Bonhams.

In girl terms, I’d like to think of Barrett-Jackson as something similar to Coach or Michael Kors. It’s a high end brand, but not ridiculously overpriced. Some particular handbags might be, but for the most part what is being sold is attainable.

But Bonhams would be the Louis Vuitton or Chanel, primarily reserved for the elite who have no problems dropping a couple thousand dollars on a purse. To buy at Bonhams, you better be prepared to drop a couple hundred thousand dollars to a few million on a car.

While everything at Bonhams was way out of my even imaginary budget, I found myself wanting to take home nearly every car on site. What can I say, I have expensive tastes.

Picking my top favorites was a challenge, but here they are: