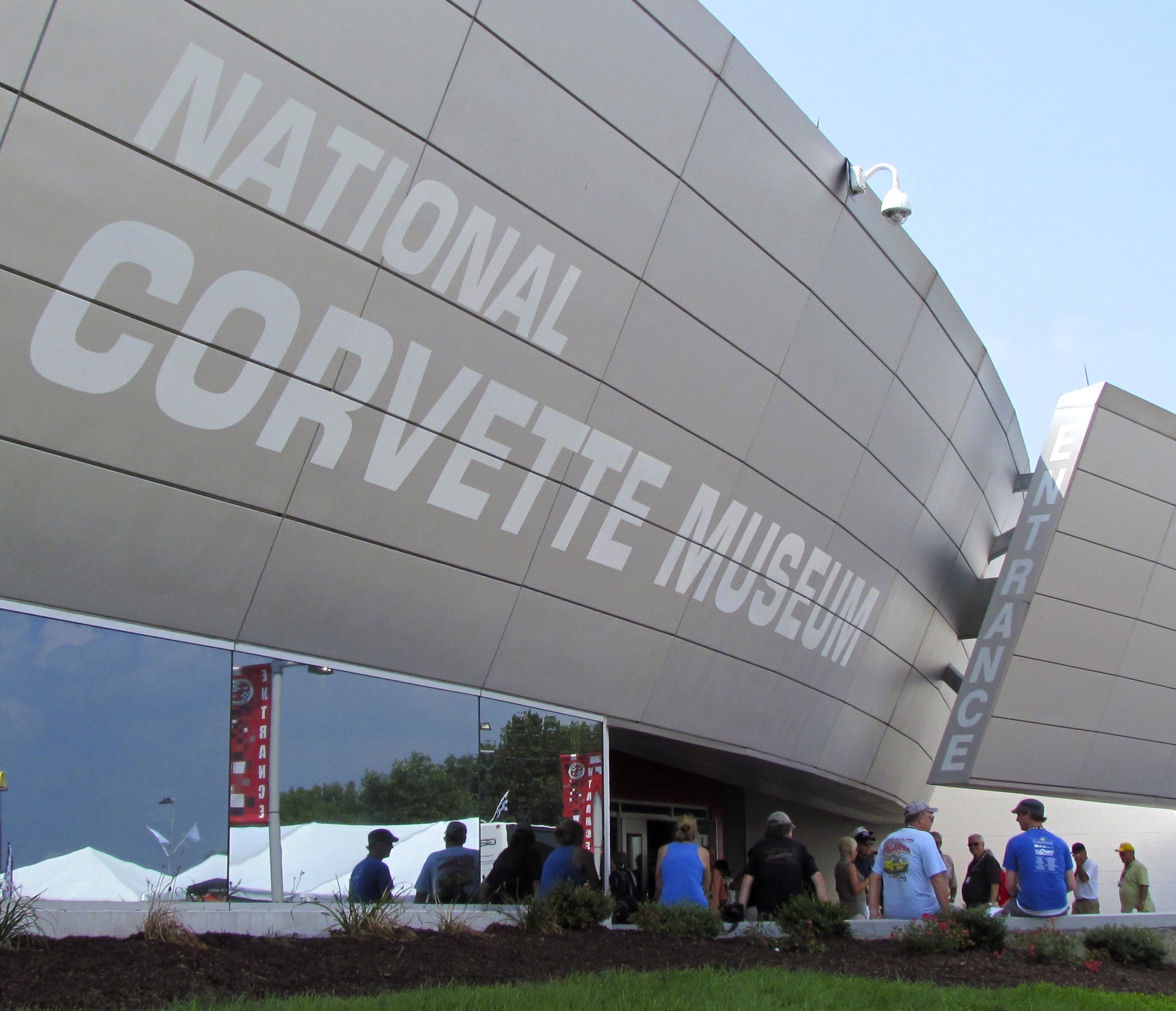 The National Corvette Museum announced Friday that the catastrophic sinkhole that swallowed eight cars in the museum’s Skydome also led to record attendance in 2014, the museum’s 20th anniversary year.

Not only did the museum attract record attendance, but the Corvette Assembly plant across the street drew 55,785 people to its tours, exceeding the previous record of 45,845 in 2006.

The museum also released a video showing the progress made so far in filling the sinkhole: