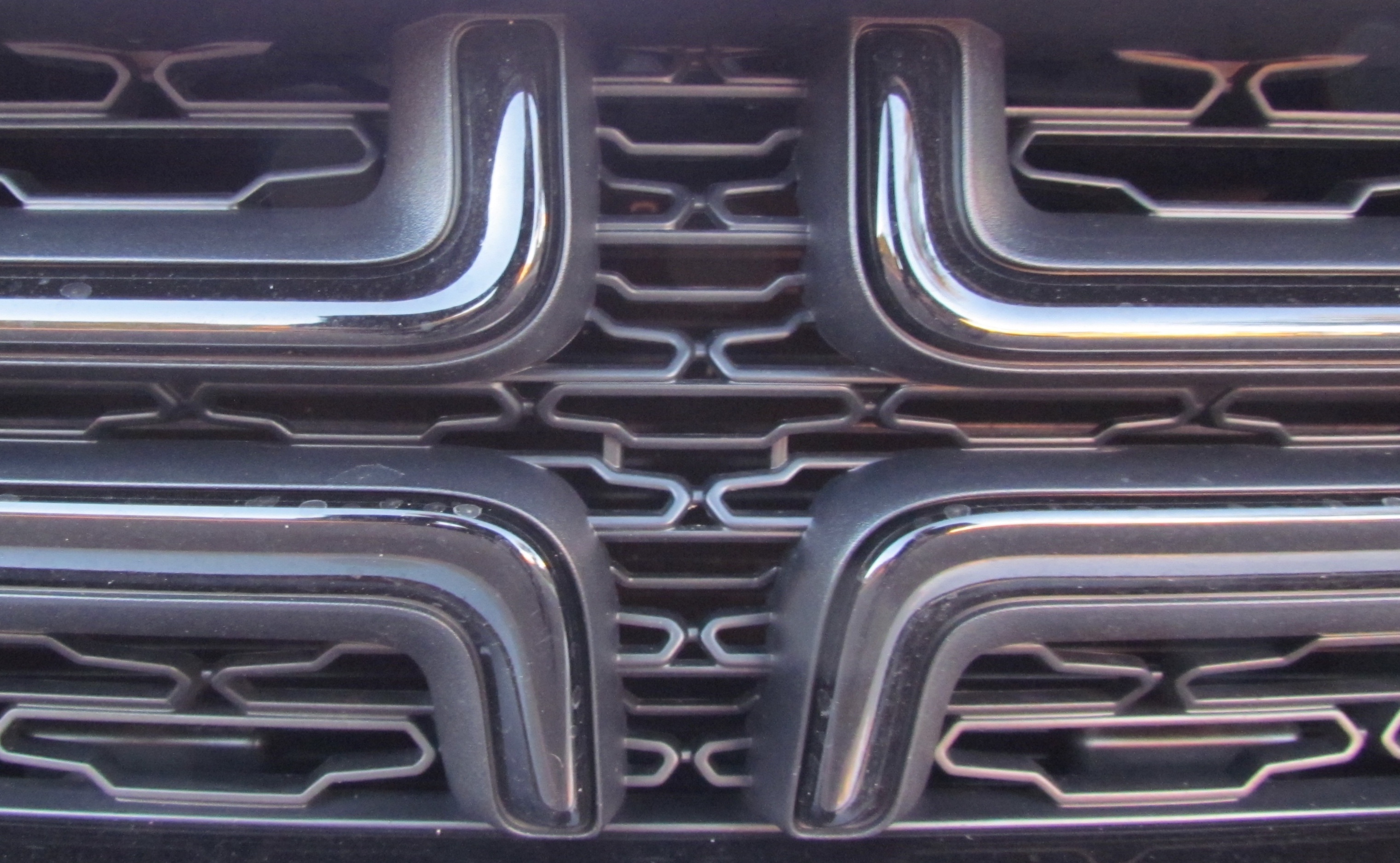 OK, I’ll admit it. I was a little deflated when I realized the 2015 Dodge Charger I would be driving for a week wasn’t the one powered by the 707-horsepower Hellcat engine that enables your full-size, street-legal four-door family sedan to travel at super speedway speeds usually reserved for NASCAR stock cars.

In fact, the 2015 Dodge Charger SXT I’ve been driving doesn’t even have a Hemi in it.

The SXT is just one step up from the base SE model, which means that the powerplant beneath the hood has only six cylinders. Not only that, but there’s no leather on which to sit, no GPS with which to be guided, not even a backup camera with which to see what’s behind you.

Another admission: When I first sat behind the steering wheel of the gray-colored test car (Dodge calls it Billet Silver Metallic but that’s just a fancy name for gray), my thought was: rental-car special edition.

But now that I’ve been driving the SXT for a few days, I’ve changed my mind. Sure, we love Hemis, and that Hellcat must be awesome, but this Pentastar V6 pumps out a very eager 292 horsepower, and it moves it through a willing eight-speed TorqueFlite automatic transmission to the rear wheels — that’s right, the rear wheels where, well, if not God then at least where Henry Ford and Carroll Shelby and even Enzo Ferrari intended.

Although a full-size sedan with plenty of room inside for people, real adult people, or for bulky infant and toddler safety seats, and even with the V6, the SXT comes off the line nicely, gets up to speed quite sufficiently and is a calm and comfortable cruiser, EPA rated at 31 miles per gallon on the highway, though only at 19 mpg for city driving.

Speaking of lighting, the small curved front and rear side marker lights sculpted into the leading edge of the front wheel well and the trailing edge of the rear wheel well may be small, but they really enhance the car’s profile and separate it from more mundanely styled sedans.

Speaking of subtle but effective touches, the tray on the center console in which you might put your cell phone or change — or your car key since this car has a push-button starter — has a nice insert with the historic Dodge Brothers emblem and a note that this car was Designed in Detroit. (Well, actually, in the Detroit suburb of Auburn Hills, but that’s pretty close, and they can’t say Imported from Detroit for this one since the Charger is built in Brampton, a suburb of Toronto, Canada).

And don’t disdain the standard cloth-covered sport seats until you try them. They are comfortable and hold you nicely in place should you get a little aggressive at the wheel, and should you want such a thing, they heat up quickly on a chilly morning.

I may have been disappointed when the 2015 Dodge Charger SXT arrived in my driveway, but now I’m disappointed that it’s gone away after only one week.