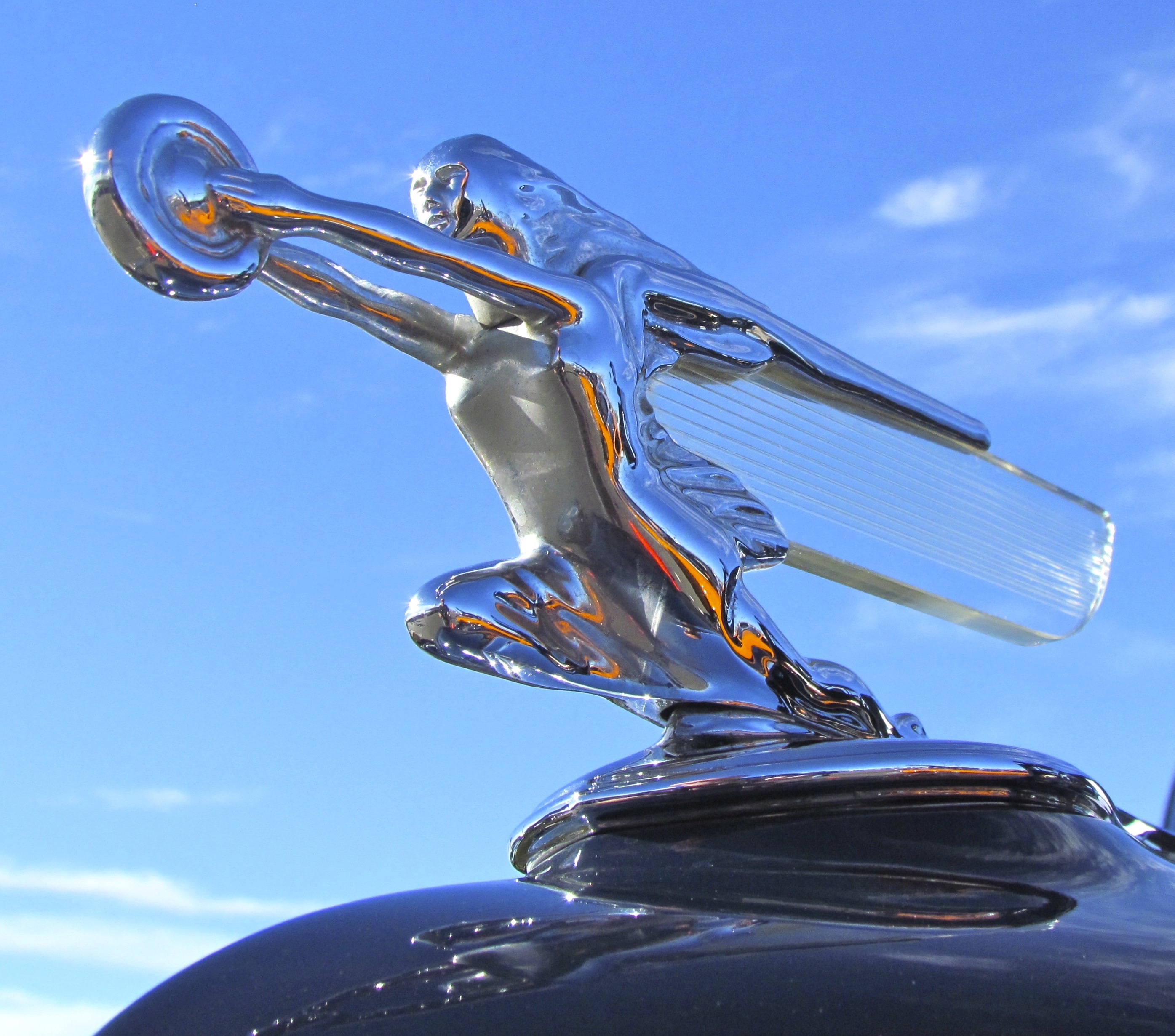 Which is more classically American, a pre-war and V16-powered Cadillac or a fuel-injected and split-windowed 1963 Chevrolet Corvette? What about an Auburn boattail speedster vs. a Hemi ‘Cuda?

Our point is that regardless of any formal car-club definitions, each of those four cars is classically American. And more to the point, each is available for bidding next week at the Arizona classic and collector car auctions, which is our way of pointing out that today we are highlighting some of the classically American cars being offered at those auctions.

So far in this series we have focused on Ferraris, on cars from Japan, on cars by Carroll Shelby, trucks and buses, and cars from Europe. But with the auctions just around the corner, today we’re tackling made-in-the-U-S-of-A machines, and we conclude this series tomorrow with racing cars and what we’re calling “oddities,” for lack of a more unifying description.

Among cars a century old, RM offers a 1913 Regal Model N “Underslung” roadster (Lot 231) that used to reside in the Henry Ford Museum, and Bonhams has (Lot 131) a 1914 American Underslung 646 5-passenger touring that used to be part of the William Harrah collection. (Underslung cars had their frame rails below the axles, which gave them a more sporty stance than other cars of the era.)

Despite the Depression, the 1930s were the golden age of American classic cars. The only Duisenberg SJ we found in our paging through catalogs and clicking through auction websites was a 1935 SJ dual cowl phaeton at Barrett-Jackson (Lot 5078) that originally was Duesenberg president Lucius Manning’s company car.

However, there are 1930s Packards and Cadillacs aplenty, several as part of Barrett-Jackson’s Showcase Series 5000 lineup, including a 1930 Cadillac V16 Landaulette De Luxe (Lot 5082), formerly owned by the Queen of Netherlands and brewer Arthur Guinness, and, at RM a 1931 Cadillac V16 roadster (Lot 113).

Barrett-Jackson also has a 1933 Packard 1005 V12 sedan convertible that is one of 14 built and among only seven that remain. RM has a 1932 Packard Deluxe Eight individual custom sport phaeton (Lot 246) that is one of two and was part of both the Otis Chandler and Lyon family collections.

Also at RM is a 1932 Hupmobile 1 226 eight coupe (Lot 155) in red that is the last surviving version with cycle fenders and formerly part of the Harrah collection.