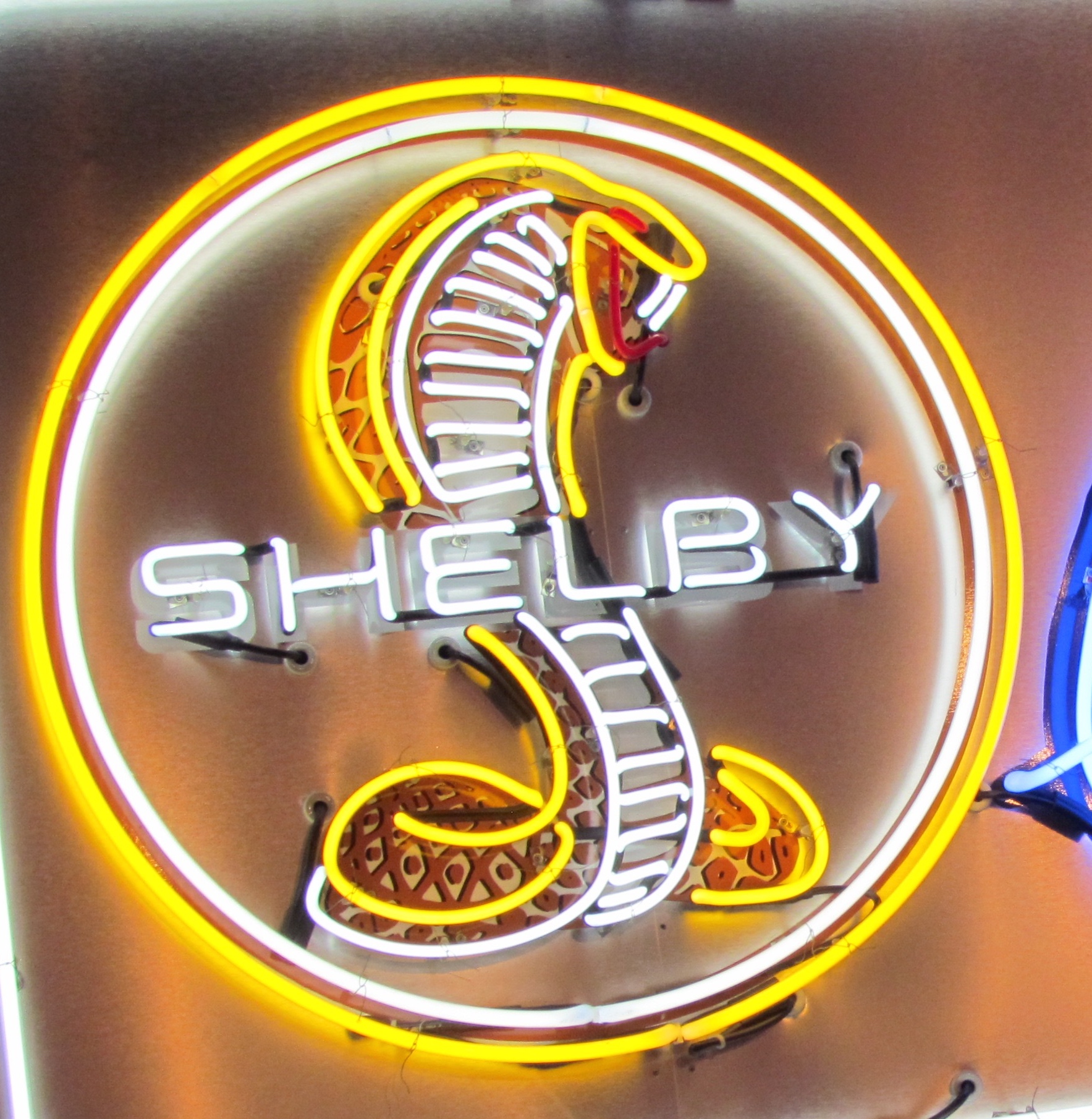 In this series of Arizona classic car auction previews, we’re trying not to duplicate the stories we’ve been sharing recently in the run up to the sale of the Ron Pratte’s collection at Barrett-Jackson. But today we have little other option, since today our focus is Shelby, Carroll Shelby and his Cobras and the Ford Mustangs that he and his Shelby American crew turned into galloping horses worthy of the breed of wild but wonderful Western ponies.

And, yes, we can (and will) write about the barn-found 289 Cobra or the still-original 289 Cobra and how Gooding & Company expects each to bring more than a million dollars at its auction. Or about the ’64 289 Cobra available at Bonhams after being owned by the same family for nearly 50 years. Or about the 427 Cobras, one at RM and another at Russo and Steele. Or about the Shelby Mustangs that will be available at Silver as well as nearly all of those venues already mentioned.

But the fact of the matter is that we have to repeat ourselves to some extent because when it comes to cars bearing Carroll Shelby’s signature — and he not only put badges on cars but personally signed every one when any car owner asked for that imprint — because Ron Pratte’s collection includes 17 examples of Shelby’s best work, including:

And although not built by Shelby, Pratte’s cars include the 1949 MG TC roadster that was the first car Shelby raced.

Among other Shelbys crossing the auction blocks in Arizona are: