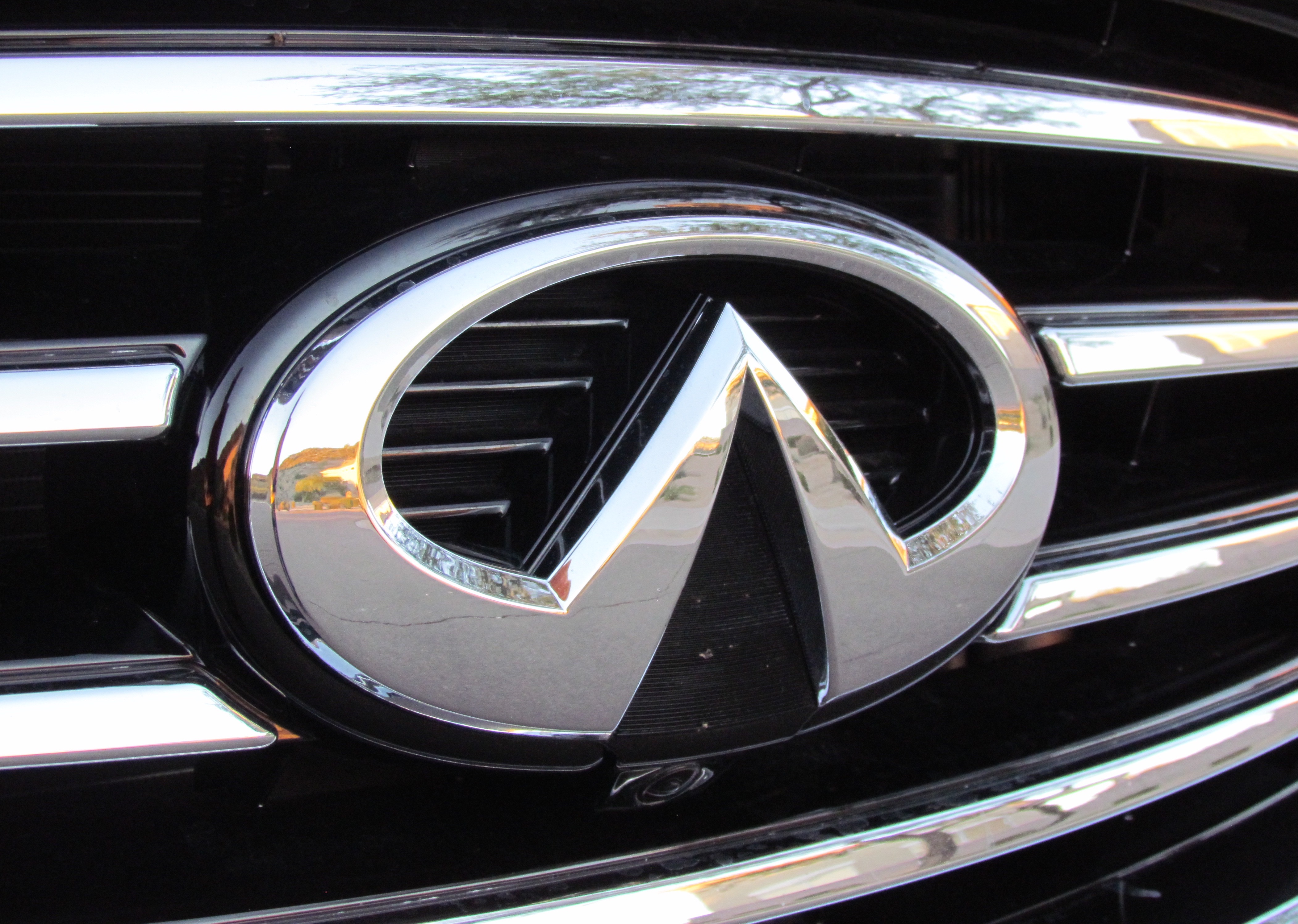 I’ll admit that I wasn’t quite sure what to expect when I was informed I’d be allowed to spend a week in the 2015 Infiniti QX60. I blame my confusion on Infiniti’s vehicle naming system. Everything now is a Q-something. Cars are Q followed by numbers. And sometimes the numbers are followed by additional letters. Crossovers and SUVs get an X between the Q, plus the numbers.

I figured what was arriving in my driveway was some sort of crossover or SUV, but I wasn’t sure of its size. As I understand it, in Infiniti’s logic, the numbers are supposed to indicate the vehicle’s size. But is a QX80 twice as large as a Q40? And just how big is a Q40?

A year ago, I drove a Q60 convertible. Was I now getting a crossover wagon that was the same size yet somehow someone had found a way to jam three rows of seats into the vehicle?

Anyway, I was pleasantly surprised when the doorbell rang and I was handed the keys to a nicely designed, what I’d call a mid-size crossover wagon that looked like the typical five-passenger setup, only to discover that there was a third row back there and you might actually put an adult or two in it because the second-row slides fore and aft to provide room for the knees of those stuck in the way-back seats.

The QX60 is basically a carryover from the 2014 model year, though the Hermosa Blue paint on and the Wheat interior in the one I’ve been driving are new-for-2015 features, as is the “enhanced D-step shift logic” that’s been added to the continuously variable transmission (CVT).

But I use the term “basic” with reservation because this is very much a luxury vehicle, and more so in the case of this test car that’s packed with some $12,000 in options:

So let’s go testing. What is this thing like to drive? Well, it is luxurious and comfortable and even with three rows of seating there’s room for cargo, not only on the cargo floor but beneath it in a surprisingly roomy covered compartment that also houses some of that optional Bose audio equipment.

Our first impression of driving is that the car feels sort of heavy, but that’s heavy as in having heft, not being bulky. Heft is a good thing when it translates into having a secure presence on the road as you drive, and that’s the way the QX60 feels — sure and stable.

Actually, it’s a nice combination: The vehicle looks sleek and sporty in the driveway, but feels sure and stable as you actually drive.

And you can add a feeling of safety to those feelings of sure and stable because this QX60 seems to have every computerized driver aide imaginable without actually driving by itself.

Which in a way leads me to the one thing about the car that bothers me: All the switchgear. I counted 11 switches on the driver’s door arm rest, 7 on the overhead console, 5 or maybe it was 6 on the interior mirror, 3 on the center console, 3 on the passenger’s door, 12 on the steering wheel, plus the two steering column-mounted stalks, plus the usual airflow adjustments on the dash, a start/stop button, and 50 or more (I actually lost count) switches on the dashboard itself, oh, and three dials as well.

At one point I wanted to switch the radio from satellite to FM, glanced over at the array of buttons, thought about the dangers of distracted driving and waiting until I got to a stop light to figure out which button I needed to press to find the station I wanted.

If you’ve been a regular reader of my car reviews, you know I’m not a big fan of touch screen technology from the driver’s seat, but nearly 100 buttons and switches from which to select doesn’t seem to me to be the answer.

However, such an array might delight, not confuse the multi-tasking, multi-generational family likely to be thrilled with the QX60 ownership experience.