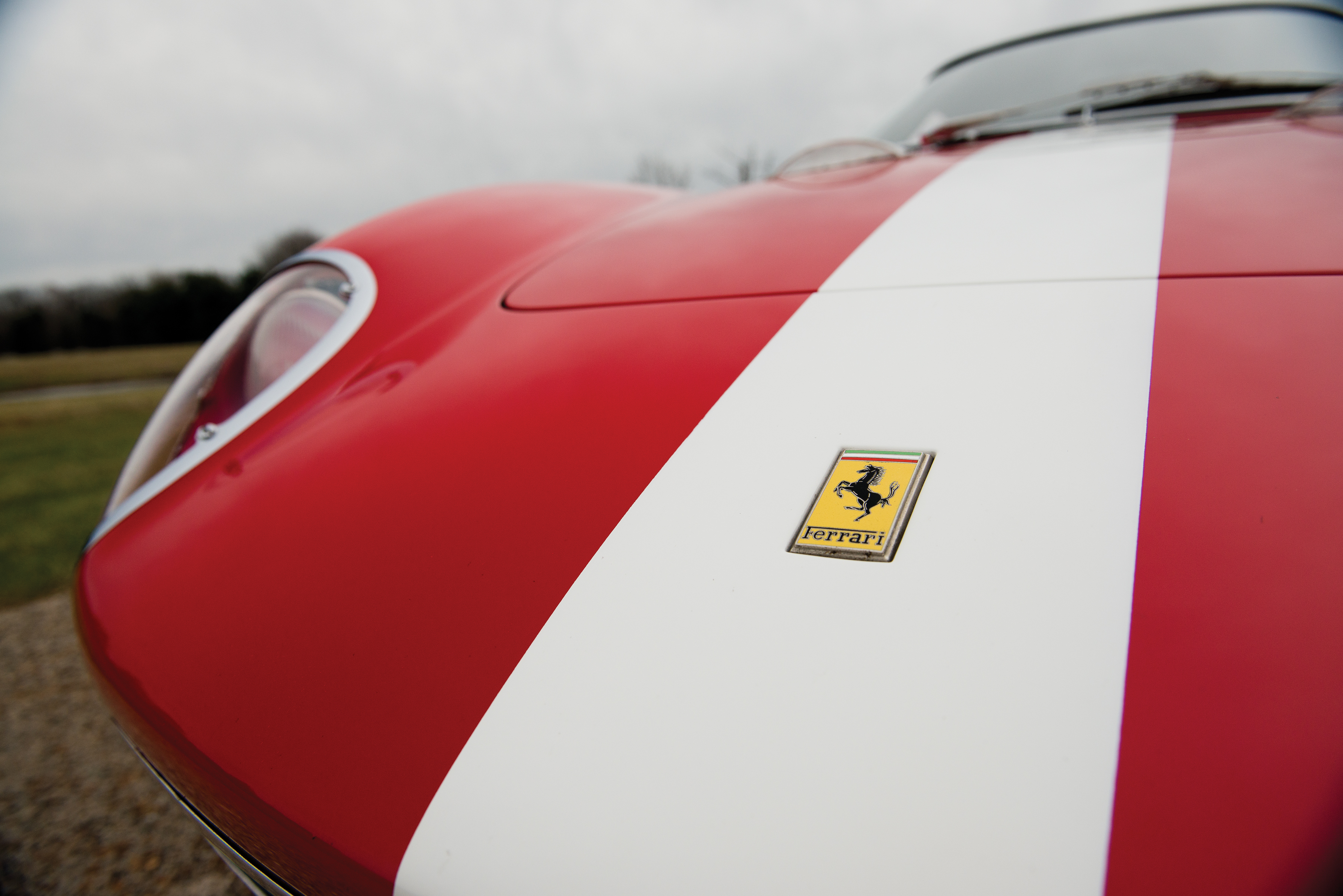 It would be tempting to talk about Ferraris being the tip of the classic car marketplace iceberg, except there’s nothing frosty about the value of Ferraris these days. They’re beyond red hot.

The Classic Car Auction Yearbook, 2013-2014 includes a chart that shows the average price achieved by all Ferraris sold at auction in the last 20 years. Those prices were fairly consistent while slowly climbing into the $200,000 range in the early 2000s. But they doubled from 2006 to 2010 and have doubled again since then, now to the point that the average — the average — price is $1.165 million!

So here we are, in Arizona for the start of a new calendar year, and we count 69 Ferraris on the various auction dockets — 21 at RM, 18 at Gooding, 14 at Bonhams, 12 at Barrett-Jackson and 4 at Russo and Steele.

Yes, there are pre-auction estimates of eight-figure prices, but there also are Ferraris that figure to sell for just a few hundred thousand instead of for astounding multi-million dollar figures.

Of course, it will be the multi-million-dollar cars that draw the most attention. Ten of the Ferraris being offered in Arizona have pre-auction estimates of at least $3 million.

And then there are cars such as these:

Among all the other Ferraris being offered, a couple have long-term ownership histories and may be interesting to watch: