Historic sleighs for sale (but Santa’s isn’t among them) 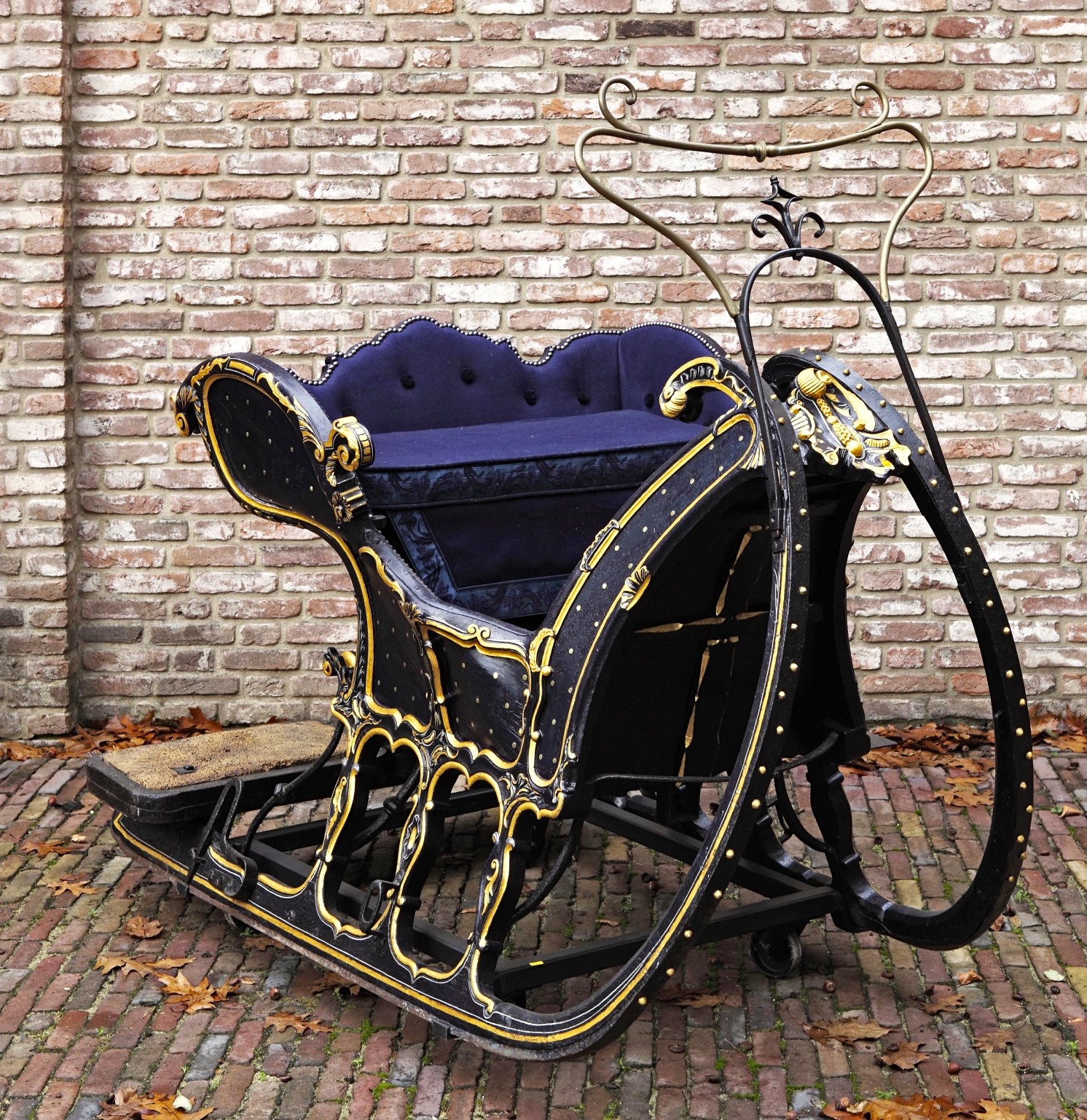 Don’t panic, Santa’s not retiring and selling his sleigh, but on March 7, 2015, Bonhams will stage a Carriage Collection Sale featuring more than 150 lots collected by a European industrialist. Among them is a Royal British Mews 1835 Traveling Landau Coach estimated to be worth as much as $465,000.

Included in the sale are sleds, carriages and coaches, some of which date to the 17th century and are being offered at auction for the first time.