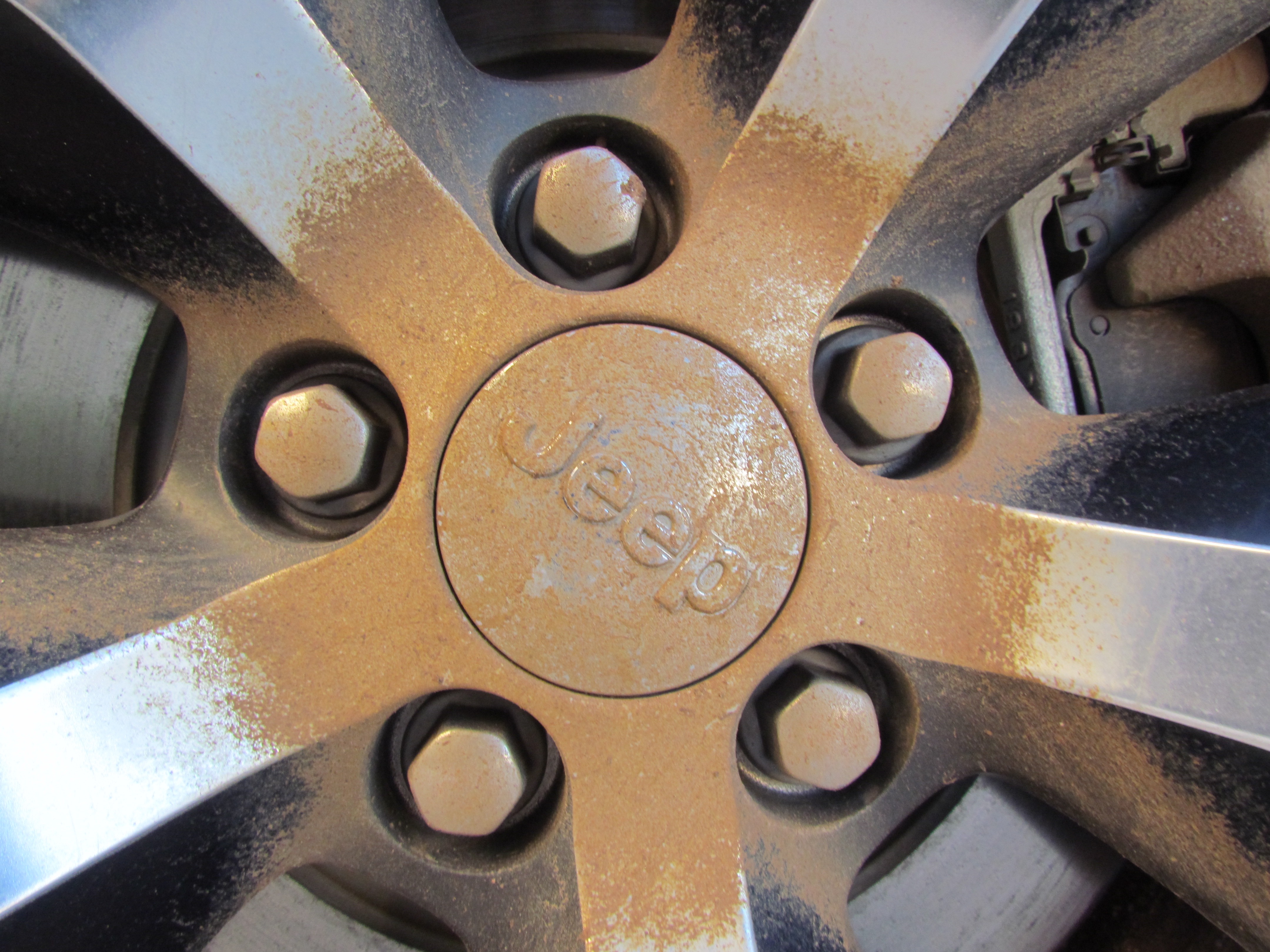 It is designated as Arizona 288, the Desert to Tall Pines Highway, and while it does climb high into the Sierra Ancha mountains northeast of Phoenix, only the southern portion of the road is paved. As the road climbs, it not only changes in composition but in width.

Pavement gives way to what appears to be years of oiled and now pavement-hard — if less-than-a-full-two-lanes-wide — roadway. But only for a short distance. Then that surface gives way to graded dirt that in places becomes a one-lane shelf road with no guard rails to keep you from spilling off the edge of the mountain.

For the fewer than 700 people who live in the historic community of Young, Arizona — site of the Pleasant Valley War between cattlemen and sheep ranchers that left nearly two dozen of them dead in the 1880s — this “highway” is the only route south, and thus the shortcut to Phoenix.

The road out of town to the north also is largely unpaved, though after some 20 miles you’re driving on a four lane of good pavement.

I can share these road-report details because I just did a roundtrip from Phoenix to Young in a 2015 Jeep Cherokee Trailhawk, the “Trail Rated” version of the Jeep’s mid-size sport utility vehicle.

Jeep offers three different 4×4 capabilities in the Cherokee. The Trailhawk gets the top-of-the-line Jeep Active Drive Lock setup, which means that in addition to dialing in the powertrain, suspension and vehicle-control technology settings to deal with various conditions — snow, sport, sand/mud and rock, as well as an automatic setting that adjusts as the car sees it — you have the benefit of a locking rear differential for severe off-road situations.

And yet all the while the driver and other occupants are being coddled in comfy leather-covered seats, can see the route on the GPS screen and enjoy satellite radio even up in the mountains and away from regular AM/FM signals.

We did our drive on a rare (for this part of Arizona) cold and rainy weekend — and by the end of the day the rain turned to snow in the mountains. Although we didn’t do any rock-climbing, the systems all seemed to work just fine, though there were a few occasions when the rain-soaked dirt-road surface provided about as much traction as a sheet ice and made it feel as if the steering wheel had been taken out of our hands until we lowered our speed and regained the helm.

Off-road technology is a wonderful thing, but even with such amazing systems the driver still has to pay very close attention.

Pricing of the Trailhawk version of the 2015 Jeep Cherokee starts at $29,895 and includes a back-up camera (that works just fine, even providing an amazing wide-angle view, at least until you coat it with mud), numerous airbags (including a knee bag for the driver), off-road suspension, all sorts of vehicle-control systems, Connect infotainment connection with voice-controlled Bluetooth, a thick and leather-wrapped steering wheel, power everything and even Jeep’s Cargo Management System to keep your gear in the cargo area in its place.

The Cherokee also comes with a 5-year / 100,000-mile powertrain warranty and roadside assistance and a 3-year / 36,000-mile basic vehicle warranty.

As is typical with press-fleet vehicles, the Trailhawk we tested was loaded with options: blind-spot and cross-path detection, ParkSense rear-parking guide, power-adjusted and heated leather seats, remoter starter, dual-zone climate controls, GPS with satellite traffic and travel link, and a 3.2-liter V6 engine with start/stop technology, which means that when you stop, for example at a traffic signal, the engine shuts off to save fuel but all on-board systems continue to operate as if the engine was still running.

This was my second experience in the Cherokee, which Jeep introduced as a new model for 2014.

I was skeptical about bringing back the name of a vehicle that had proven itself to be amazingly capable off-road but much more comfortable on pavement than its cousin, the Wrangler. But it turned out that I liked the 2014 Cherokee Sport that I tested so much that I recommended it to my youngest daughter and her husband for their growing family.

Having now driven the Trailhawk version only underscores my appreciation for this capable but comfortable Jeep.

A compact SUV from an all-American brand with the chassis of an Italian sedan, Jeep Cherokee proves to be sporty and highly enjoyable.

The Cherokee’s styling, which roused quite a bit of controversy when it was first shown in media photos, looks much sharper in person and has grown on me. There is some underlying channeling of such things as Range Rover Evoque and Nissan Juke, but Cherokee stands on its own as a unique styling expression, even if .Jeep stalwarts still miss the boxy, rugged appeal of the original Cherokee.

On the road, the ride and handling are very nice, with the stiffened chassis imparting a feeling of confidence and security. Steering is quick and responsive, especially for an SUV. Off road, the 2014 model that I originally drove this summer felt stiff and buffeting, but the 2015 version I recently drove seems much better controlled over rocky terrain.

The standard four-cylinder engine provides decent power (184 hp), though it sounds like it’s working extra hard under acceleration. The automatic transmission, which now boasts an industry-leading nine gears, shifted well enough and generally felt refined, though occasionally there were harsh downshifts, such as when coming out of a corner.

The interior is very comfortable with a good-looking dashboard and plenty of stowage areas, including a clever hideaway cubby under the passenger seat. The fit and materials in this top-drawer model seemed first rate, with good-looking contrasting stitching on the dashboard and a solid feel throughout.

The compact SUV segment is the hottest piece of the new-car market these days, and Cherokee manages to stand out with unique styling and solid drivability, plus the bonus of a classic nameplate.