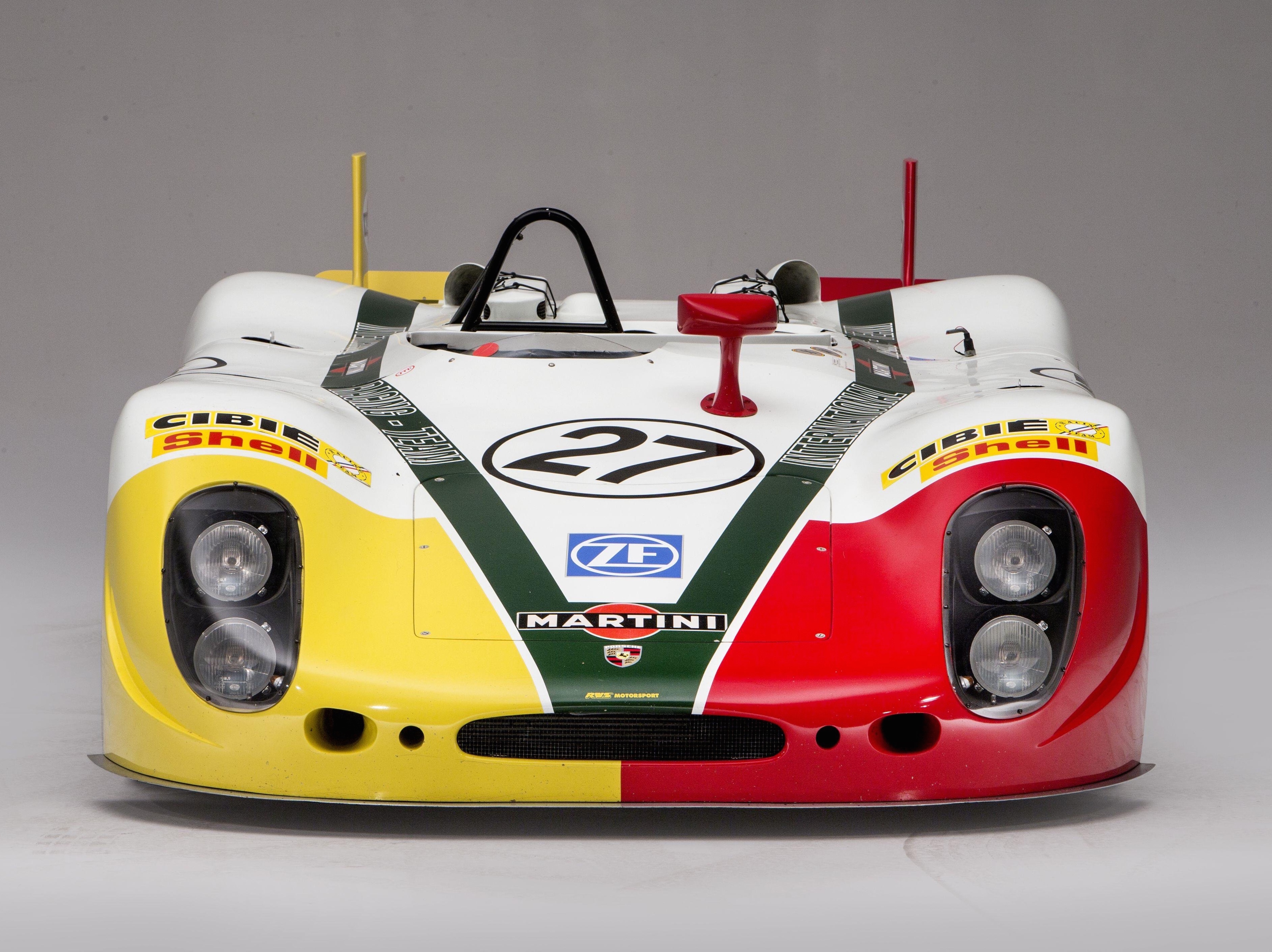 On our side of the pond last weekend, shoppers were looking for Black Friday and Cyber Monday bargains. But in London, classic car bidders were paying record high prices for several vehicles at Bonhams’ second annual Bond Street sale.

“We had a full auction room with bids also coming in from across the world,” said Bonhams’ motoring director James Knight. “In only its second year, the auction achieved over 80 percent sold, with a diverse selection that included veteran motor cars, 1980s supercars, Le Mans entrants, iconic motorcycles and even a 1930s aeroplane. It was an eclectic sale, but one full of interesting and important consignments.”

The airplane Knight mentioned was the final offering among the 31 lots, a 1939 Miles M14A Hawk Trainer III in need of a complete restoration. The plane, one of those used by the Royal Air Force for training pilots before they graduated into Hurricane and Spitfire fighters, sold for $72,201.