My very first car was a 1954 Chevrolet sport coupe, purchased from a funeral home owner in 1965 with 465 miles on the odo. It was robin-egg blue with power windows and a power bench seat, 235 inline six with two-speed automatic.

The car was totaled in a freak accident in 1970.

I really missed that car and when I found this car, in 2009, it was like having my Old Blue back, except it was now yellow. 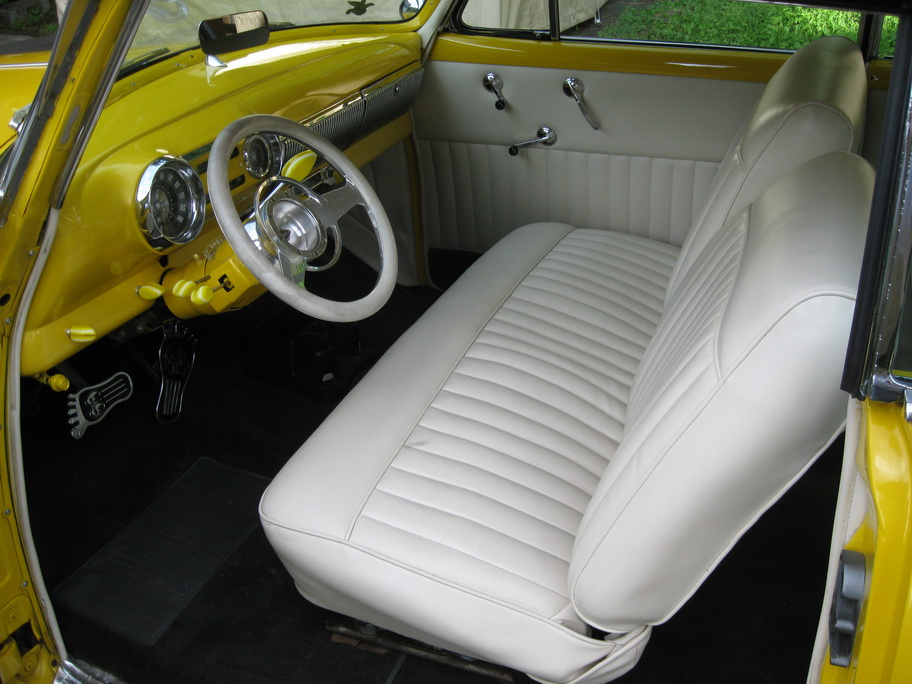 The car has garnered scads of trophies and we’ve toured all over the area and down into the western USA.