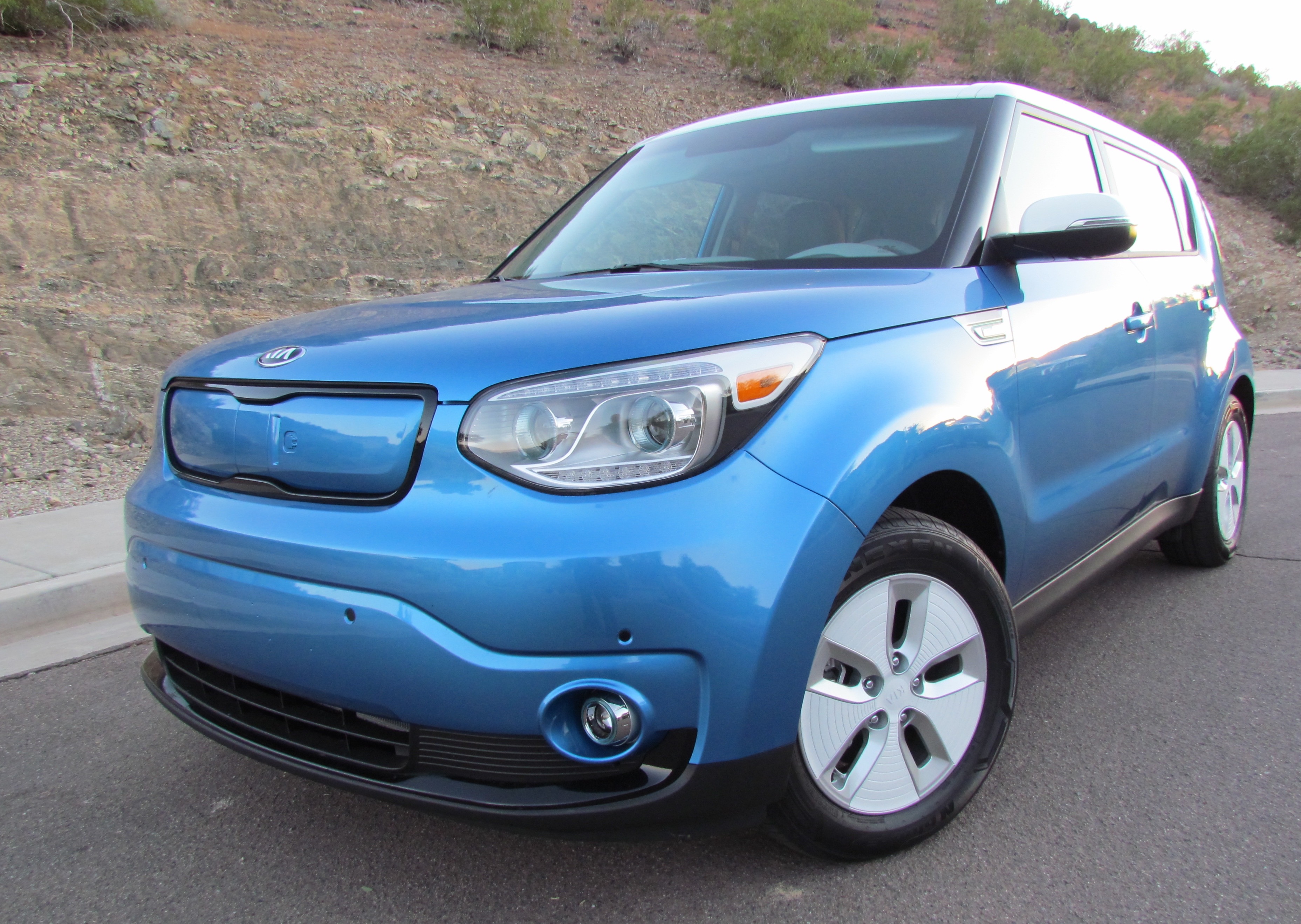 I’m wondering if the people who drove electric cars a century ago were plagued by range anxiety. By the way, those people included Henry Ford’s wife, Clara, who bought a Detroit Electric because she found her husband’s cars simply too noisy.

While Mrs. Ford bought a Detroit, the largest of the early electric car producers was Baker, of Cleveland, Ohio. Baker offered as many as 15 different models and counted Thomas Edison, Mrs. William Howard Taft and “Diamond Jim” Brady among its customers.

Battery-powered vehicles also were popular among fire departments, authors Curtis and Judy Anderson note in their book, Electric and Hybrid Cars, A History, because “Horses sometimes balked near fires and the gasoline engine was considered too flammable.”

At one point in America’s early automotive history, gasoline-, steam- and electric-powered vehicles each enjoyed about one-third of the market. Yet in 1916, Baker quit producing cars and instead went into the forklift business.

Range anxiety wasn’t the issue. For one thing, there weren’t very many roads on which you could drive very far from home, so most travel was within your city of residence. For another, in many large cities there were battery-exchange leasing programs. Running low on charge? Pull into a battery-exchange service station and someone would remove the spent lead-acid batteries from your car and replace them with fully charged ones.

“The future of electrics looked bright,” the Andersons note.

Well, it did until gasoline-powered cars got self-starters — no more difficult and dangerous cranking to start your car — and until roads improved to the point that you actually could drive both at a faster rate of speed and far out into the countryside — or even across the country — in relative comfort.

Except for occasional and pretty much experimental engineering efforts, the plug was pulled on electric cars until recently, when environmental concerns and those over petroleum supplies, as well as advances in battery technology, put electric vehicles back on the highway. I’ve spent the past week driving one of the newest, the 2015 Kia Soul EV.

Well, I’ve been driving it since I figured out how to recharge its batteries. Turns out someone who drove the car before had set its onboard computer system to recharge only during certain hours of the night. The owner’s manual was pretty much no help in finding a solution.

Phone calls back and forth to the local Kia rep and a plea on Facebook (with an engineer from another car company suggesting the correct solution) finally got the lights atop the dash blinking, the indication that the car’s 27 kWh lithium-ion polymer battery was being recharged and that in about eight hours (via standard 110-volt household current) I’d have 100 miles of range in which to see what this EV could do.

While this was my first experience with the Soul EV, it wasn’t the first time I’d driven the boxy Kia compact. Right from its launch, the Soul has been among my favorite compact hatchbacks, and this newest generation has been the best, with the wider track making the car feel and handle like a much larger vehicle without sacrificing any of the scoot-down-the-road fun I’ve experienced behind the steering wheels of gas-powered Souls.

This electric-powered Soul offers that same driving sensation. It’s fun to drive. It’s cute on the outside and roomy on the inside.

On the other hand, it comes with a couple of features you don’t get in the gasoline-powered version.

One of those features is a $36,000 price tag. Yes, the Soul EV has all sorts of airbags and stability assists, and even front and rear proximity sensors and a rear-view camera to ease parking. It also comes with navigation and UVO (Kia’s infotainment and connected platform), heated and ventilated and leather-trimmed front seats, tilt and telescoping steering column and fog lamps, and heated exterior mirrors that fold closed when you shut off the car.

But for $36K, you could buy two gasoline-powered 2015 Souls, each of them rated at 30 miles per gallon on the highway and capable of being refilled at any gas station in about five minutes.

Which brings me to the other “feature” of this, and seemingly all, electric vehicles — range anxiety.

The Monroney (pricing) sticker on the 2015 Soul EV says the car has a range of 105 miles on a full charge, and breaks that down into 92 miles on the highway or 120 when just buzzing about town. Recharging, the sheet says, will cost you about $600 a year, and using electricity instead of gasoline will save you $8,000 over the course of five years of ownership.

Although it wasn’t mentioned, you also save on not having to do oil changes every few thousand miles at around $30 bucks a pop.

But also unmentioned are the emotional costs of range anxiety. From the moment you push the start button, you are likely to fret about how soon you’re going to run out of juice, and where that might occur.

The Soul EV tries to alleviate that fear with a feature on its information screen that tells you about how close the nearest recharging facility is to your present location. I was surprised about how many and how close they were.

But I also had to think about where I was heading in ways not considered when driving a petrol-powered car or truck. For example, I calculated the distance from home to WestWorld of Scottsdale, where the Goodguys were having its annual autumn car show, and realized the Soul EV wasn’t going to get me there and back.

Another day, a couple of us were going not quite so far north in Scottsdale and took the Soul. Turns out we had plenty of charge left when we got home, but it was a nervous drive nonetheless.

Perhaps if you owned an EV instead of merely testing one for a week, you’d get to the point of being confident in its range and would relax and enjoy the drive. Perhaps.