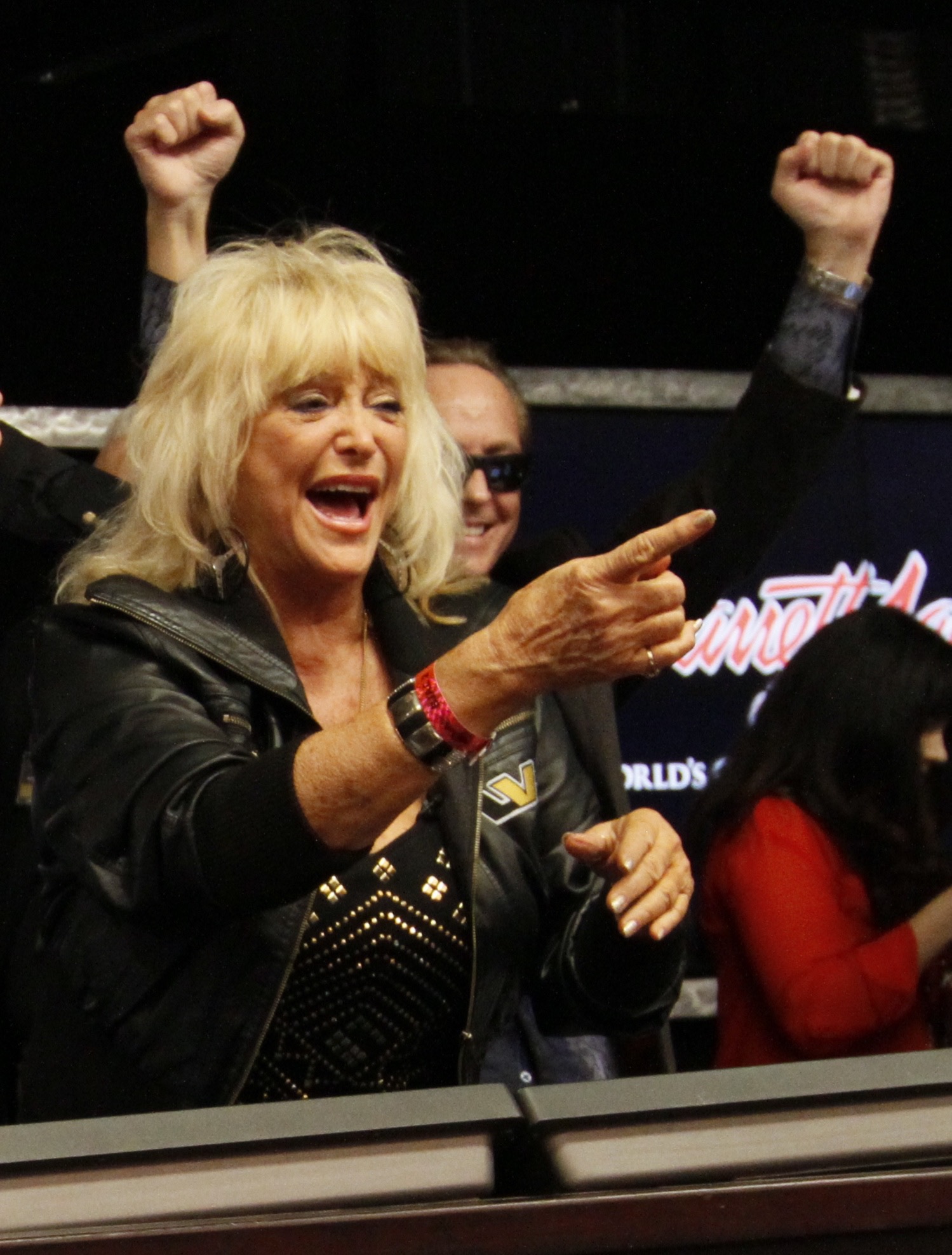 The first time I heard the Brothers Magliozzi, I got to laughing so hard I nearly drove off the road, which would not have been a good thing since at the time I was driving at a rapid rate of speed, heading north on Interstate 75 somewhere in southern Ohio.

But I somehow got myself and the car back under control, though in retrospect, had I driven into the ditch and survived, it might have provided an interesting question for the Car Talk radio show: Who’s to blame for my accident, the show’s hosts or my reaction to them?

While their last name may have been difficult for most of us to pronounce correctly, the Magliozzi brothers, Tom and Ray were much better known — and beloved — as Click and Clack, the Tappet Brothers, of National Public Radio’s weekly Car Talk.

NPR may be known for what it calls “driveway moments,” but the Magliozzi gave us what I’ll call highway moments, not just moments but a full hour — somehow divided into three halves — each Saturday morning as they dispensed humorous but also meaningful advice, supposedly on automotive issues but just as frequently about life in general and male/female relationships in particular.

They were the radio equivalent of Ann Landers and Abigail “Dear Abby” Van Buren of the newspaper era, except with laughing-out-loud humor. Their advice seemed primarily aimed at guys, or at women who were dealing not only with frustrating cars but equally — or even more so — frustrating men.

Although rebroadcasts of their shows remain popular — still weekly on NPR and for a couple of hours daily on satellite radio — the brothers retired from radio in 2012 and Tom, a dozen years older than Ray, died last week at the age of 77 from complications of Alzheimer’s disease.

Tom Magliozzi’s death got me thinking about people we consider to be living legends, though technically that’s an oxymoron since a legend or legendary person isn’t real but mythical, fictional, or as my dictionary puts it, “sometimes popularly regarded as historical but unauthenticated.”

On the other hand, some people seem larger than life, and I was reintroduced to one such person last week in Las Vegas, a city that itself seems otherworldly.

I was in Las Vegas for the SEMA Show, the annual trade show for those involved in the personalization, customization, preservation and restoration of cars, new and classic. One of my duties was to interview Craig Jackson, chairman of Barrett-Jackson classic car auctions, about the upcoming sale of the Ron Pratte collection.

Barrett-Jackson annually has a booth at SEMA, where it showcases a couple of cars to be auctioned at Scottsdale in January, as well as hosting automotive celebrities for autograph-signing sessions.

The Barrett-Jackson booth includes a chamber with a couple of chairs and a couch, closed off from the madness of the show floor by walls and a curtain. While Craig and I were doing our interview, that curtain slid open and an aging but elegant woman stuck her head inside.

The woman was Linda Vaughn, the ‘legendary’ “Miss Hurst Golden Shifter.” She apologized for interrupting us, but she was scheduled to sign autographs at the Barrett-Jackson booth and needed a place for her purse.

Craig introduced us, but I mentioned that I’d already met her, though I said I was sure she’d forgotten that day. It was some 40 years ago, when I was a young motorsports reporter for a daily newspaper in Michigan and was invited by the local dragstrip to have lunch with the drag strip manager, Linda Vaughn, a successful local woman racer and…

“And Shirley Muldowney was there, too,” Linda Vaughn remembered.

Four decades later, and who knows how many such media interviews she’d done in the meantime, and she recalls who was at the table — and even more.

“What you don’t know,” she added, “was that after lunch I went water skiing with the guys from Martin Dragway, and I had a great time.”

She said they actually were racing on water skis and not only did she win the race, “but I didn’t even get my hair wet!”

What I remember from that lunch about Linda Vaughn was that while her public image was that of a buxom blonde race queen, her conversation was that of an accomplished and successful businesswoman who was just as comfortable in the corporate boardroom as she seemed while waving to the crowd while riding down the track in a convertible.

While looking up “legend” in my dictionary, I noticed that fabled and fabulous are rooted in the same Latin word.

But I shouldn’t need to notice that. After all, Tom Magliozzi and Linda Vaughn are evidence that a person can be fabled and fabulous at the same time. Sometimes, legends really are real people, too.