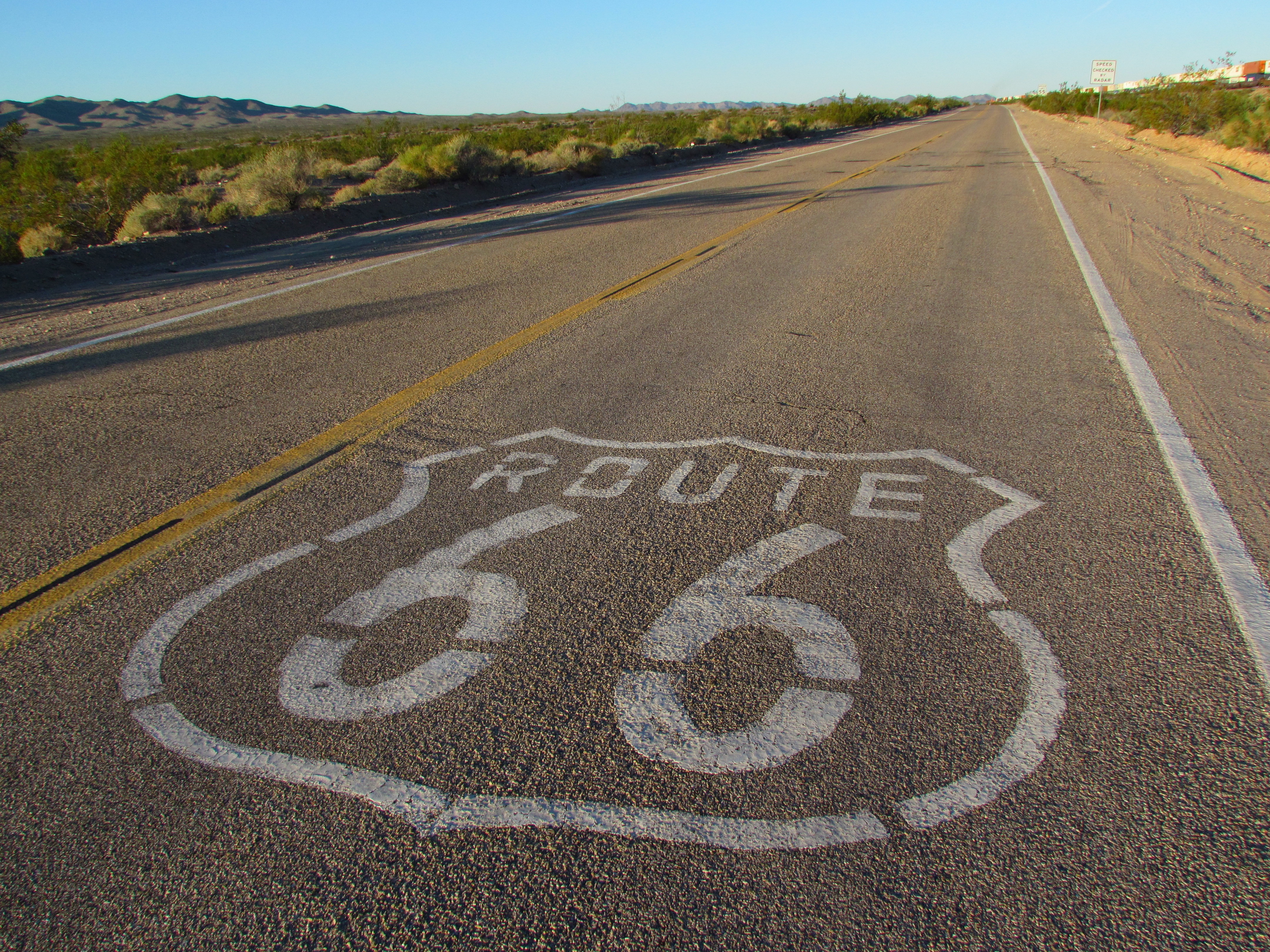 After helping turn Michigan’s Old U.S. 27 into “the other Route 66,” Craig Parrish is turning his attention to the real Mother Road. From October 8 through 19, Parrish and a group of Route 66 experts will lead a cross-country driving tour to raise money to fund a variety of small-town preservation efforts along the historic roadway.

The inaugural Route 66 Motor Tour will start in Joliet, Illinois, just a few miles southwest of the Mother Road’s actual starting point (and avoiding congestion in downtown Chicago), and will continue southwest all the way to the end of the route in Santa Monica, Califorina.

Participants can sign up to do the entire drive, or just join in for a day or two or more.

“How many are going to show up?” Parrish mused as we spoke. He immediately answered his own question:

“I don’t really care. It takes time to get these things off the ground,” he said. “It doesn’t matter if 40 show up or 400 show up. I’ve told the towns to welcome them and thank them for coming. They could be somewhere else spending their money.”

[/pullquote]He’s also reminded those along that way that the participants “are going to go home and telling their friends and club members they had a great time or that it sucked. If we can get them to say it was a great trip, the next year and the next year more will be coming.”

Parrish retired early after a 35-year career in auto sales to become an organizer of car shows and classic car tours. In eight years, his annual tour up Michigan’s Old U.S. 27 from Coldwater to Cheboygan grew from 137 cars to nearly 800 this summer.

Parrish called Old 27 the “other Route 66, the north-south version” because it runs through Michigan and on down to Miami. He once talked about doing a tour of the full route, which he’s driven four times, but said too many of the cities along that route have grown too large and busy to work for such a driving tour.

Although Parrish has driven the full Route 66 route some two dozen times, he’s enlisted the help of experts along the way to help identify not only the route but things to do and places to see along the way.

The tour will do overnight stays in Joliet and Litchfield, Illinois; Lebanon, Missouri; Tulsa, Oklahoma; Shamrock, Texas; Gallup, New Mexico; Winslow, Williams and Kingman, Arizona; and in Barstow and Santa Monica, California. Each of those communities will host a late afternoon/early evening car show for the tour.

Parrish has arranged for discounted overnight lodging in each of the designated cities. He said the October dates help in that regard because the primary tourist season is over, and because participants won’t have to endure triple-digit temperatures in the desert.

Each morning there will be an 8 a.m. driver’s meeting.

For example, he said, if someone wants to detour from Lebanon, Missouri, down to Branson for a couple of days and then rejoin the tour, say, in Tucumcari, New Mexico, “That’s fine.”

Or perhaps classic car enthusiasts living in the Phoenix area might want to participate only in the Arizona portion of the tour. That’s also fine.

Registration for the tour is only $40 and includes an event T-shirt and window sticker to identify the car as part of the group.

Parrish and his team are not being paid. Instead, proceeds will be used to fund restoration efforts along the route, he said.

For example, he said, a town may have a building that volunteers want to fix up and restore, perhaps as a Route 66 museum or other tourist destination, “But they don’t have the budget to do a complete project. They can apply to us and we can help.”

“I’m getting calls and emails from people all over the country and even all over the world, saying they can’t make the event but want to donate $40 and get a T-shirt,” Parrish said. “I’m very pleased with the interest.”

He also said people are asking if they need to have a classic car to do the drive.

“Some don’t want to put the miles on their old cars,” he said. “I’ve told them to bring what you want to drive and just be part of it. We’ll park as a tour group in each town. Bring what you want.”

Parrish said interest in the event has been strong among people from the Midwest.

“For us,” he said, “this is sort of a last hurrah before we have to park our cars in the garage for five months.”