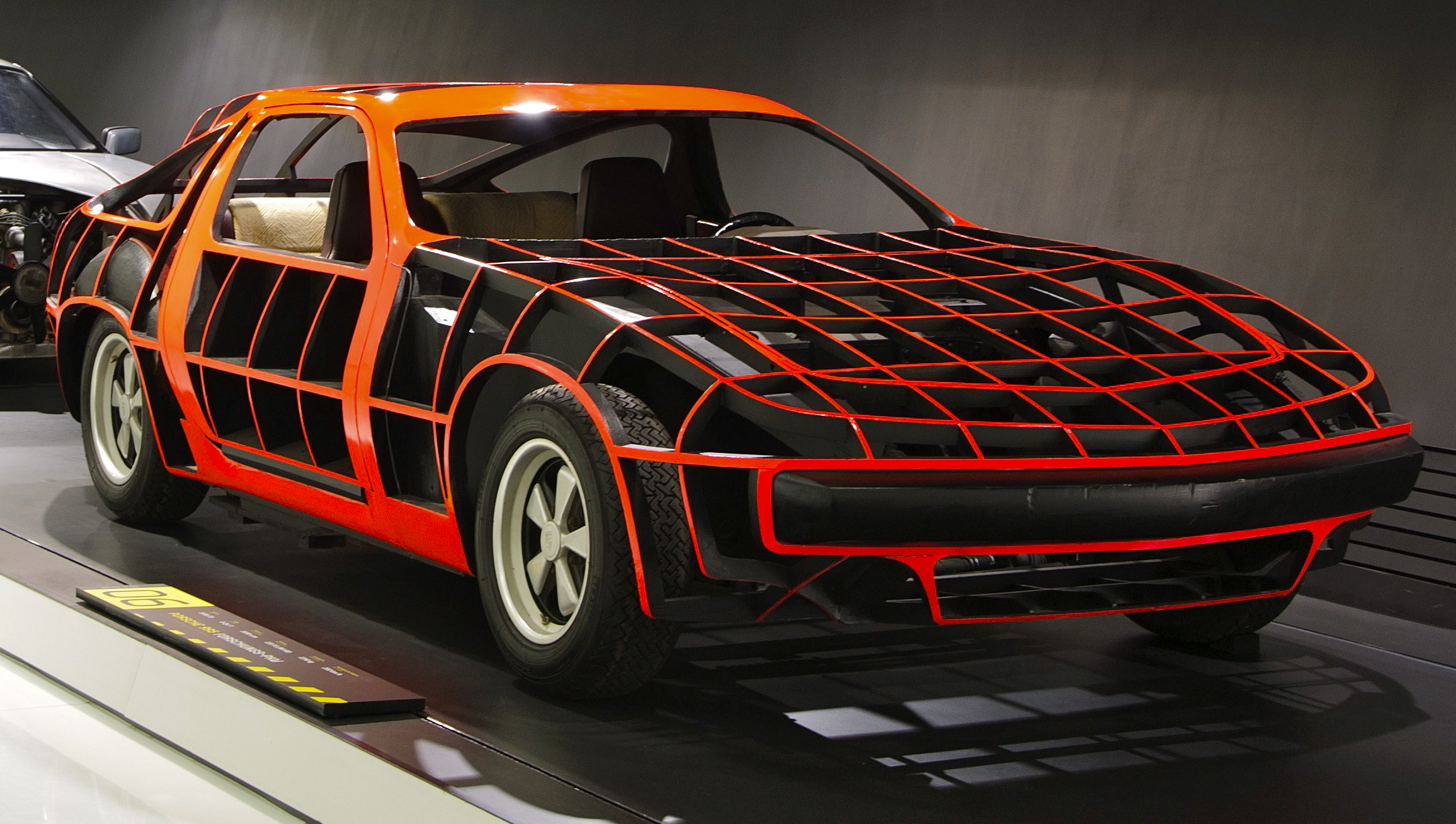 ‘Project: Top Secret” is the title of the newest special exhibition at the Porsche Museum in Stuttgart, where 16 vehicles – most of which have never been shown before – will be on display through January 11, 2015. The vehicles include previously secret concepts, camouflaged prototypes and one-of-a-kind cars created for experimental testing and record runs.

The 16 vehicles were selected to illustrate what Porsche saw as “the spirit of the times or the corporate context of the respective decade.”

For example, in response to the energy crises in 1973, Porsche created the FLA sustainable research project vehicle. Other projects from the same era include the 924, a speed-record project, and the Type 995, an experimental passenger car.

Seven of the cars are from the 1980s, including the 959 aerodynamic prototype, a 928 cabriolet and the previously secret 984 roadster concept.

Also being revealed is the 965, a high-performance sports car concept powered by a rear-mounted, water-cooled V8 engine.

Projects from the 1990s include a four-door 989 “family sports car,” a prototype built on a 911 Targa chassis that was used to develop the Boxster/Cayman series.

The display also includes a camouflaged Panamera prototype and a rolling chassis of the 918 Spyder hybrid.

The vehicles are among those produced by the more than 4,500 engineers who work at the Porsche Development Center in Weissach.

“Many great ideas never make it to series production for technical or economic reasons,” Porsche said in a news release. “Nonetheless, they are frequently realized as research projects or concept cars.

“A great deal, of course, goes on in secrecy – because one thing is sure: a great idea is always quickly imitated by others. That is why many of the concept cars and experimental vehicles never leave the premises of the Weissach Development Centre.

“After the completion of the project, they are usually scrapped. The most important or exciting projects, though, were put into the stock of the Porsche Museum. Coming directly from there, they are now being shown for the first time to the wider public as part of this special exhibition.”