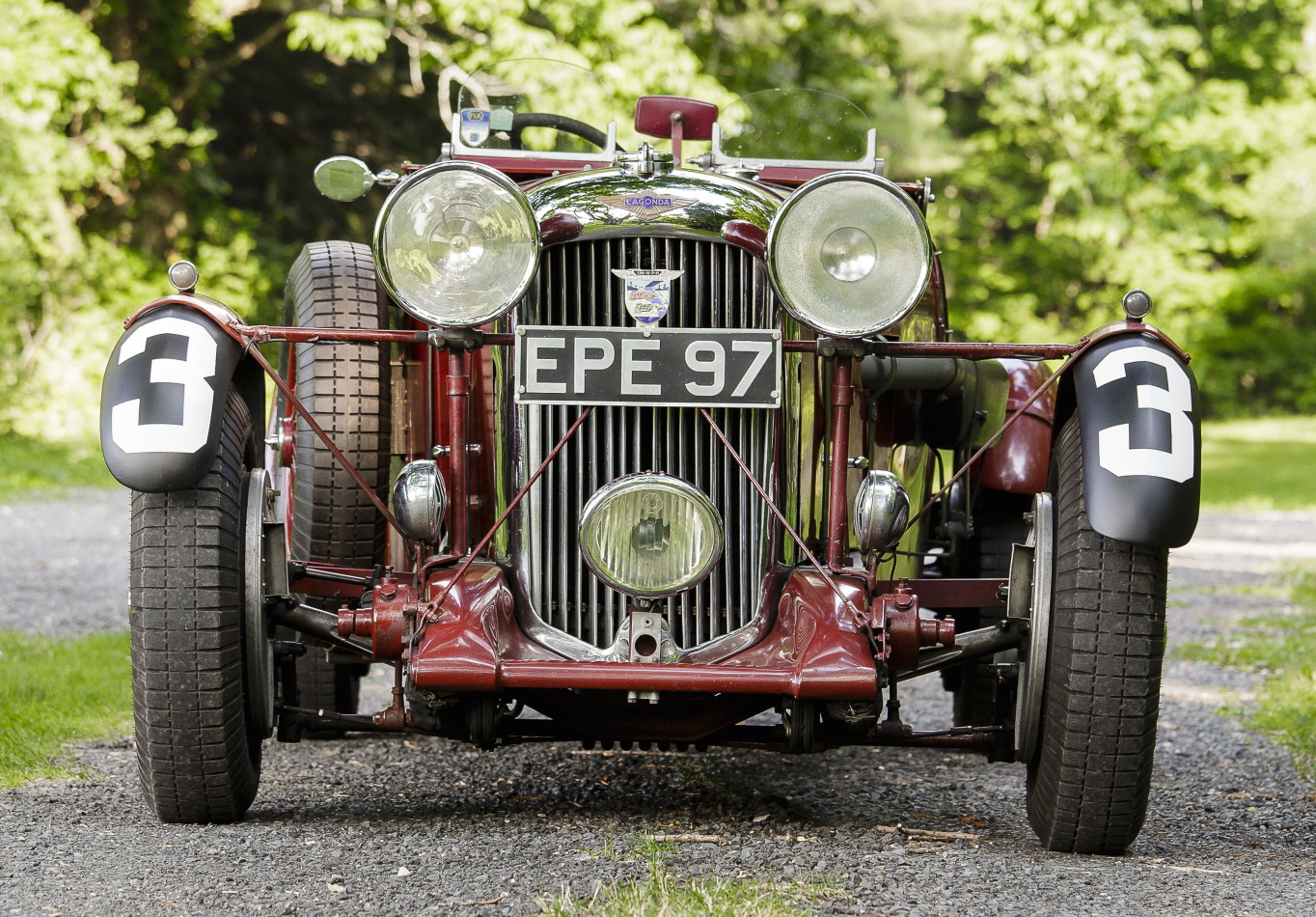 A pair of historic racing cars brought the biggest money at Bonham’s recent and record-setting auction at the Goodwood Revival.

The 1936 Lagonda LG45R Rapide sports racing two-seater known as ‘EPE 97’ and raced in major pre-war events by the Fox & Nicholl team set a record for a Lagonda sold at auction, bringing more than $2.54 million at the Bonhams sale.

Also topping the $2-million mark and setting a record for the sales price of a car from OM (Officine Meccaniche) was a 1930 OM 665 SS MM Superba 2.3-liter supercharged sports tourer that won its class and placed fifth overall in the Targa Florio.

The entire sale also set a record for Bonhams at the Goodwood Revival with more than $25 million exchanged in the bidding for 106 vehicles and 172 lots of automobilia. Of that total, nearly $5.7 million was generated by the sale of 10 additional Ferraris and 10 Abarths from the Maranello Rosso Collection. Another Maranello Rosso car — a 1962 Ferrari GTO — set an all-time at-auction record recently when it sold for $38.1 million at Bonhams’ auction on the Monterey Peninsula.

“What a weekend,” James Knight, motoring director for Bonhams, said as the Goodwood Revival meeting ended. “Beautiful weather, fantastic cars and hours of exciting bidding in what has been our biggest Goodwood Revival sale ever.

“Top lot — the Lagonda ‘EPE 97’ — captured everyone’s attention with its illustrious racing history, but with several star cars, bidders had a huge diversity of motoring to ignite their interest,” he added.

“The auction received attention from all around the globe, with bids coming in from the United States, the Far East, and all over Europe – a great sale to end the summer season.”

Top-10 sales at the auction were a diverse lot, including not only the Lagonda and OM, but cars from Mercedes-Benz, Maserati, Ferrari, Porsche, Lamborghini, Jaguar and Bentley.

(All prices include buyer’s premium.)