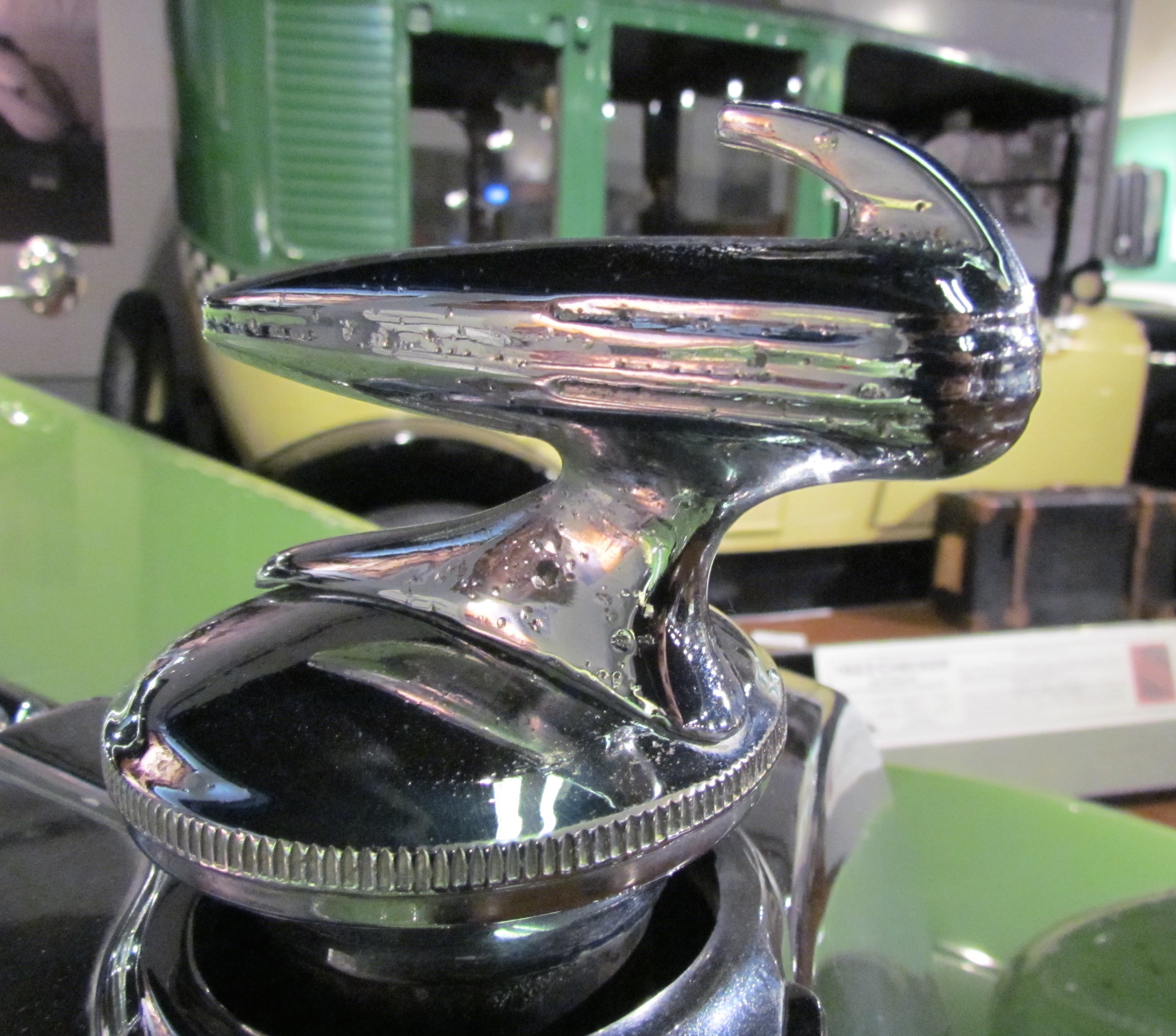 Steve Contarino has always had a fondness for Checkers, a passion he traces to his childhood when his father drove a Checker cab in Massachusetts. Now that passion is turning into a business with the launch of Checker Motor Cars, which at first will restore and sell classic Checkers, but which Contarino hopes will someday produce complete vehicles.

Contarino has been a car collector for more than a couple of decades, and his collection has included Checkers. In fact, he was the person who restored the only Checker Centurian, a 1967 concept car designed and built by Ghia of Italy.

Over the years, Contarino learned he wasn’t alone in his enthusiasm for Checkers, which last were produced in 1982.

“There is quite a following,” he discovered. “There’s the Checker Cab Club, but I didn’t realize there was much more of a following internationally. It’s not just in America. It’s across the world.”

Contarino also learned that there are several businesses that use Checkers to transport guests and clients.

Checkers were fine automobiles and have a neat place in our history,”

[/pullquote]He shared the story of a hotel in New York City that offers its guests tours of the town in a classic Checker. The hotel owner said those guests ofter return and tell how they felt like celebrities because of all the people taking their picture as they rode along.

The guests are happy, and so is the hotel owner, who doesn’t burst their bubble by explaining that it’s the car, not the occupants, that draws such attention.

Contarino said he’s using the Texas-based DeLorean Motor Company as a sort of template for his new Checker venture. He’s started by providing restoration parts and services, but sees a new Checker car in the future.

“Our goal is to begin by offering restored automobiles that undergo a 200-item restoration process to make them something an enthusiast or a company would be able to use and enjoy,” he said.

There already are several Checkers available for sale, including one with a chopped roof and a Chevy big-block V8 under its hood. Checker Motor Cars also has a couple of Checker wagons and Aerobuses — eight-door, 12-passenger vehicles — available for sale.

“As we progress, we’ll be manufacturing replacement parts. Our ultimate goal is to get to the point where we manufacture everything there is.”

Well, he added, everything but the drivetrain, which just as in the days of the original Checker, came from the General Motors parts bin.

“Checkers were fine automobiles and have a neat place in our history,” he said. “We’re trying to save them, one at a time.”

Contarino also is saving stories about Checkers. Of course, there was his father’s taxi, but he recently heard from another car enthusiast who talked about how a nun would pick him and other Catholic-school students up each morning for school in a 12-passenger Checker limousine.

Checker Motors Cars is based in the 56,000-square-foot facility in Haverhill, Massachusetts, where Contarino has run a public-service vehicle-modification company for more than 30 years, taking various Ford, Chrysler and GM vehicles and fitting them for police, fire and other municipal department duties.