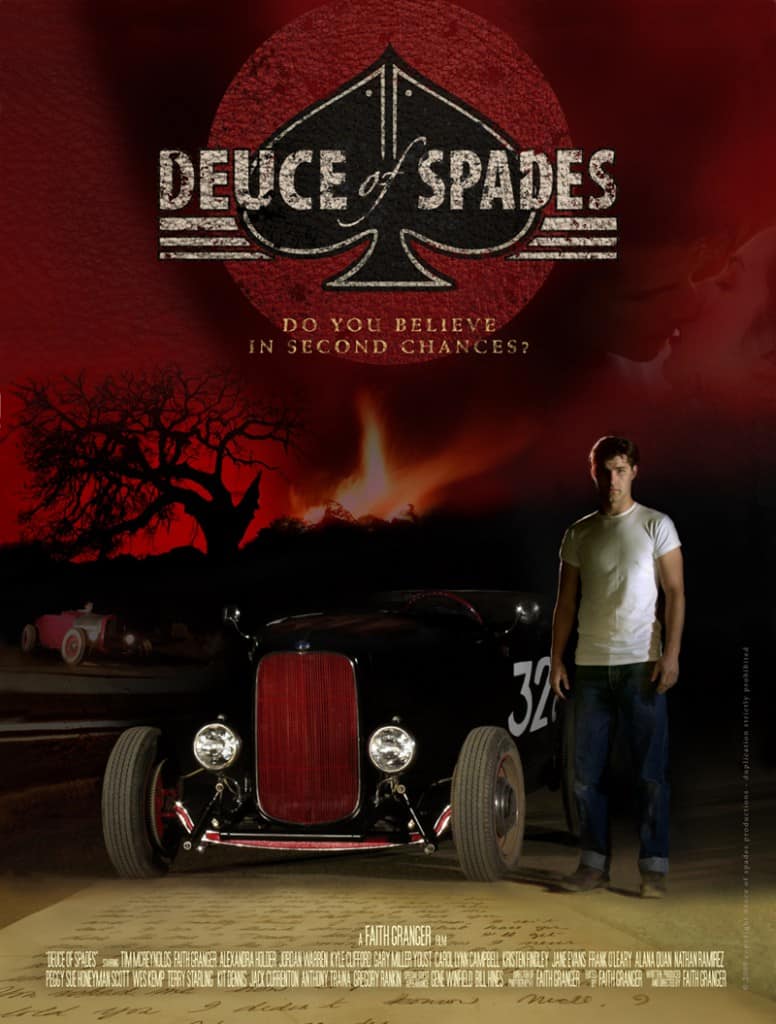 The second annual AutoMoto International Film & Arts Festival is scheduled for August 14-17 at two venues in Monterey, California — the Golden State Theater and the Monterey Marriott. The schedule includes screenings of new and classic movies, appearances by motorsports legends and a live “CarCast” podcast by Adam Carolla.

“Building on the momentum from last year’s inaugural festival, we’re excited to expand our presentation to include daytime screenings of films at the Marriott Hotel in conjunction with Rick Cole Auctions,” said World Class Motoring president Fred LoBianco said in a film festival news release.

The Marriott also is the location for Rick Cole Auctions’ return to Monterey.

The news release from World Class Motoring and Islay Events says screenings will include Grand Prix, starring the late James Garner, Henri Chenin and the Lost Hemi, and Faith Granger’s The Deuce of Spades. In addition, films focused on motorcycles will be shown, including Peter Starr’s Take It ToThe Limit and the debut of Why We Ride.

The release also promises that filmmakers, authors and artists will discuss “the culture of automobiles and motorcycles” as part of the festival.

Acting as “guide” for the festival will be “Fireball Tim,” whose website notes that he is the son of science-fiction writer Anthony Lawrence, a graduate of the Art Center College of Design, designer of a long list of cars for movies and television, host of the 5Minute Drive show and author of the children’s book, Fireball Tim’s Big Book of Wacky Rides.

In addition, various “shorts and other good stuff” will be shown in screening rooms at the Marriott Hotel, including Panamerica Carrera, Shelby Goes Racing with Ford, Horn Please, Rez Cars and others to be announced.