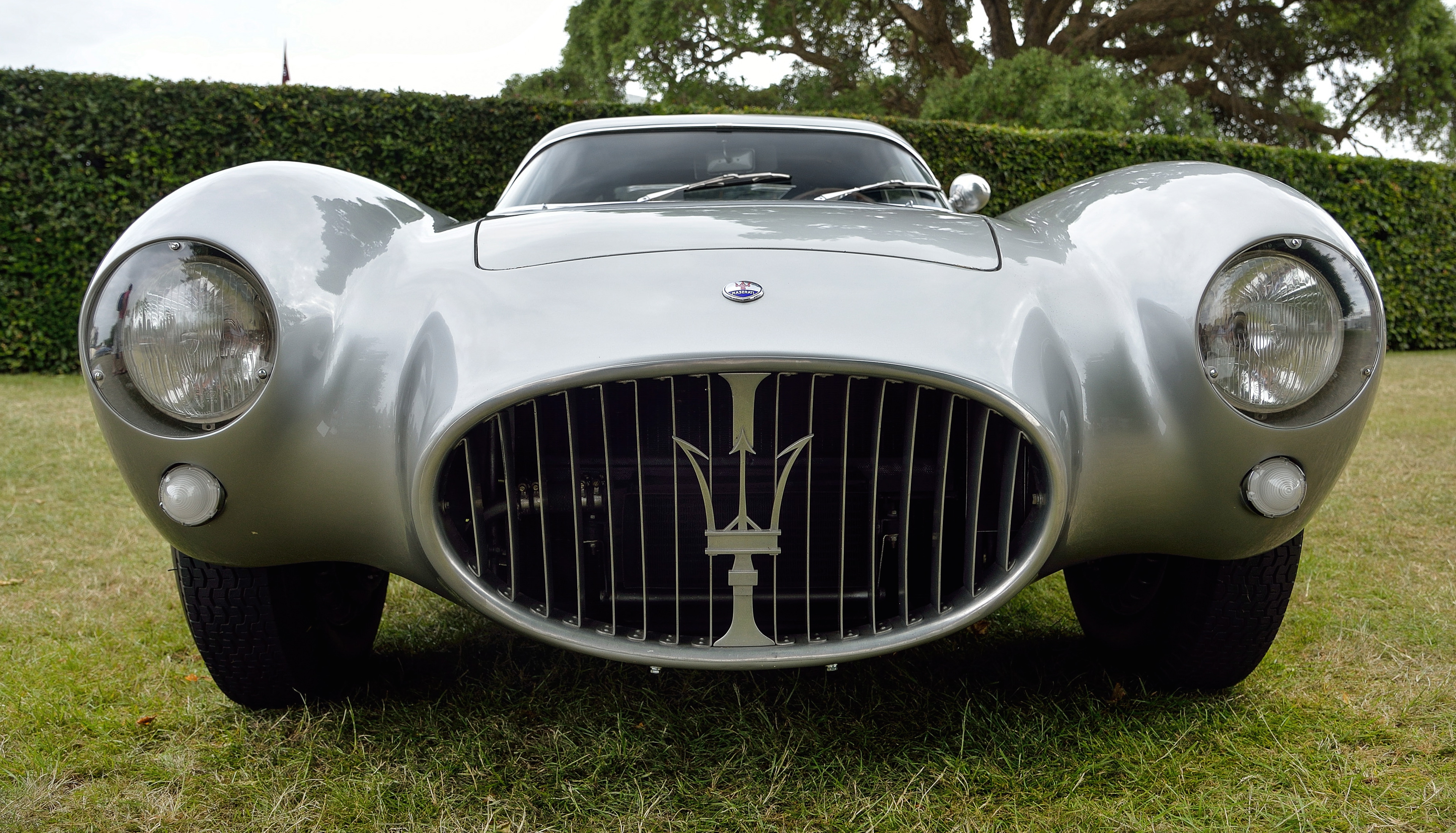 Other class winners were:

Pick of the Day: Immaculately restored 1964 Opel Kadett A