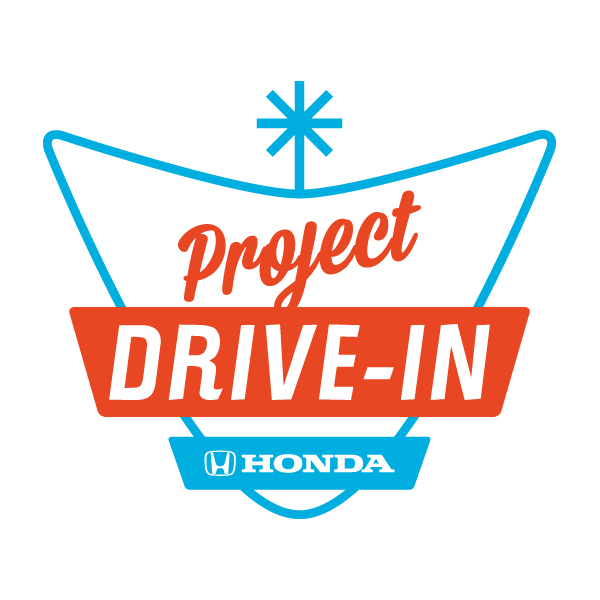 When you think “classic cars,” Honda probably isn’t one of the first automakers that pops to mind. Although, there was an immaculate mid-’70s CVCC that drew a lot of attention a few years ago when its owner proudly drove it up and down the avenue during Detroit’s annual Woodward Dream Cruise.

But an Accord or Civic, not so much.

So why are we writing on the ClassicCars.com blog about Honda? Because of something the American arm of Honda has done to preserve a wonderful part of American car culture, that’s why.

Many people aren’t aware of the fact that Hollywood no longer is distributing its films on, well, film. 35mm is out. Digital is in. Theaters are getting digital versions of movies these days and the digital projection equipment needed to show them costs movie theaters about $75,000 per screen.

It’s our mission to save this decades old slice of Americana that holds such nostalgia for so many of us.”

[/pullquote]That is an expensive but a justifiable business expense for your local cineplex. But what if you’re the owner of an old-fashioned drive-in with only short, seasonal business? Can you justify spending that money? Can you even come up with that much money in the first place? Or do you simply have to shut down and either let your land go to weeds or sell it to some strip-mall or fast-food developer?

Well, someone at American Honda decided to do something about it. As Alicia Jones, manager of social marketing for Honda and Acura at American Honda Motor Co. told us, “Cars and drive-in theaters go hand-in-hand, and it’s our mission to save this decades old slice of Americana that holds such nostalgia for so many of us.”

It was last year that we spoke with her. At the time, someone at American Honda heard about the plight of the American drive-in theater owners and got the automaker to pledge to fund five digital projectors for America’s remaining drive-in theaters. In addition to its own pledge, Honda established Project Drive-In so others could contribute and also help to decide which drive-ins got that new equipment. The other part of Project Drive-In was letting drive-in fans vote on which theaters would get those new projectors. Some 2-million votes were cast via the Internet.

Once upon a time, there were more than 4,000 drive-in theaters in the United States. A year ago, only 368 of them were still in business.

As it turned out, between Honda’s contribution and additional monies raised, not five but nine drive-ins got new digital projection equipment.  Here they are:

But that’s not the end of the story. It turns out that there was some money leftover and those funds, with an additional $5,000 donation from AutoTrader Group, will help Brownsville Drive-In in Grindstone, Pa., become the 10th facility to get a digital projector and thus continue showing movies to people watching from inside their vehicles.

“With the drive-in season about to begin, the timing couldn’t be better for the Grindstone community to celebrate a small business where families can share the cinema experience together under the stars,” Honda’s Alicia Jones said.