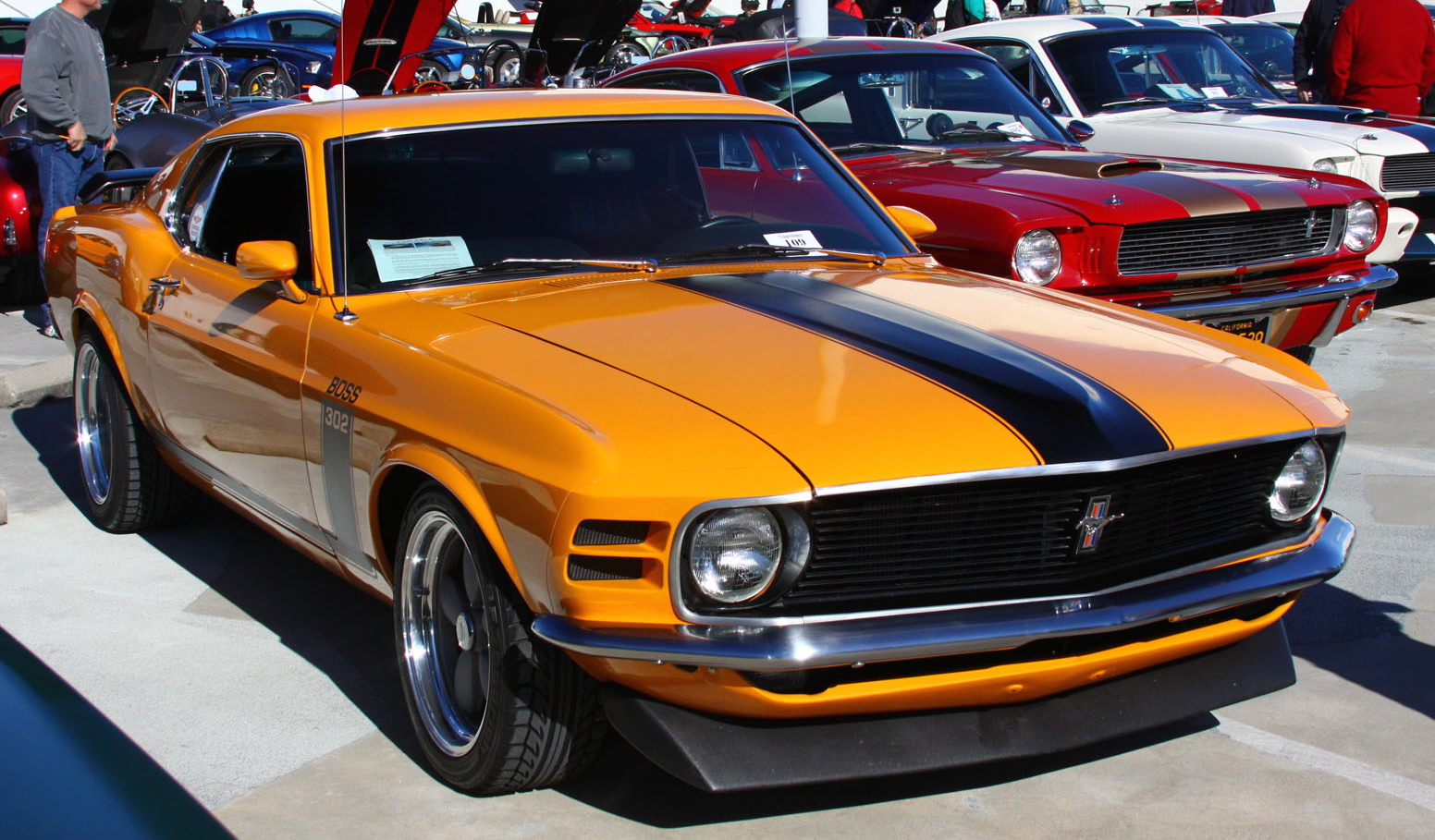 The big celebrations at the New York Auto Show and at speedways in Charlotte and Las Vegas may be over, but festivities staged to observe the 50th anniversary of the Ford Mustang continue.

This weekend, May 3-4, the Petersen Automotive Museum presents Mustang Madness which will include:

Speaking of the all-Mustang car show, there will be prizes awarded, and Henry Ford III will present a special Ford Heritage Award.

For more information and a time schedule, visit the www.petersen.org website.