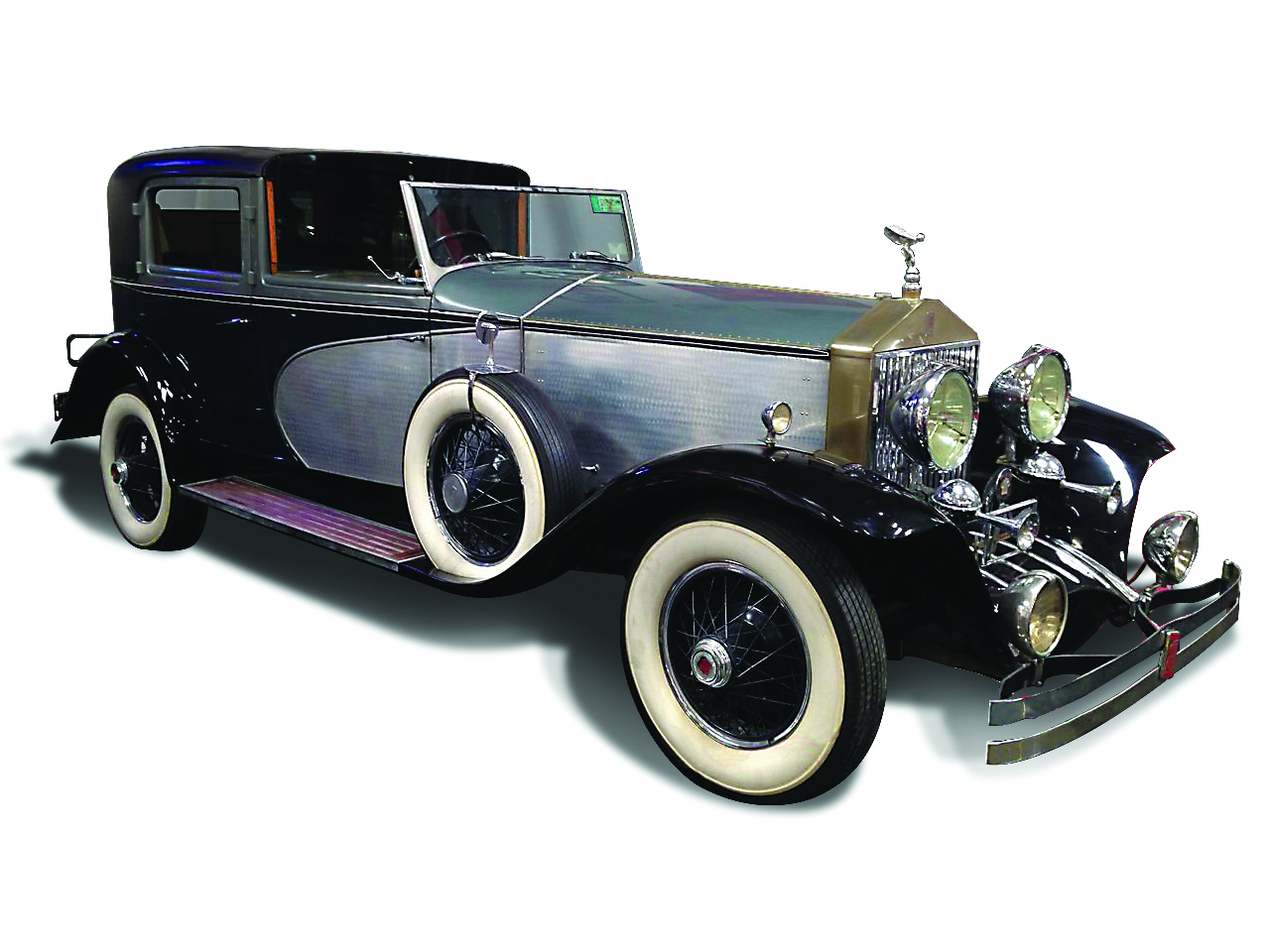 Motostalgia, the auction house that made its debut last year with a sale in conjunction with the U.S. Grand Prix, will conduct a collector car auction May 2 as part of the Keels & Wheels Concours d’Elegance.

The 19th annual Keels & Wheels concours of classic cars and boats takes place May 3-4 at the Lakewood Yacht Club in Seabrook, Tex., just south of Houston.

“When we learned about Motostalgia’s exceptional inaugural catalog auction in Austin last November, we knew we had to have them reintroduce a collector car auction to Keels & Wheels,” Bob Fuller, chairman of the Keels & Wheels event, was quoted in a news release.

“A rare-car auction brings a new crowd and a higher level of excitement to the entire weekend.”

“We’re thrilled to add this Concours d’Elegance event to our auction calendar,” said Motostalgia founder Antonio Brunet. “Motostalgia has already procured an amazing selection of collector cars such as a vintage 1955 Porsche 356 Pre-A Continental Cabriolet, one of a handful in existence today.”

The auction also will feature two Rolls Royce models not seen on the U.S. market for more than 40 years and the 10-car Jon Osha Collection, which will be offered without reserve.

Motostalgia’s news release said the emphasis will be on cars in the high six figures in value.

The Jon Osha Collection includes a 1928 Rolls Royce Phantom I Boattail, a 1968 1/2 Ford Mustang R Code 428 Cobra Jet and a 1954 Jaguar XK120 roadster. The boattail Rolls was ordered by Prince Mdivani with coachwork by Thrupp and Maberly but in the 1950s, it was rebodied with a replica of the Barker Boattail Tourer body.

Motostalgia’s inaugural sale in November featured a 1933 Duesenberg Model J “Queen of Diamonds” and a 1998 Ferrari F30 F1 that had been driven by Michael Schumacher.

Keels & Wheels includes 40 classes for cars and 20 for boats. Proceeds from the event benefit the Boys & Girls Harbor, which provides a home and safety for abandoned and abused children, and care for children and families in crisis.

Classic Carl cartoon caption contest: And the winner is…