Secrets of the Camaro 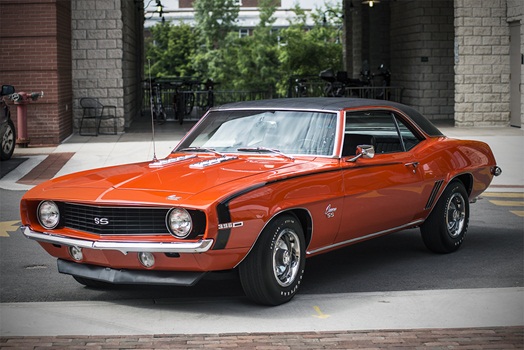 One of America’s favorite pony cars, the Camaro has an interesting past with more than a few buried facts and secrets hiding just below the radar. Here are five of our favorites:

Last year, Hagerty’s employees finished a full restoration of a 1969 Camaro SS. To find out more about the restoration process or where the Camaro is now,  visit the Comeback Camaro page.