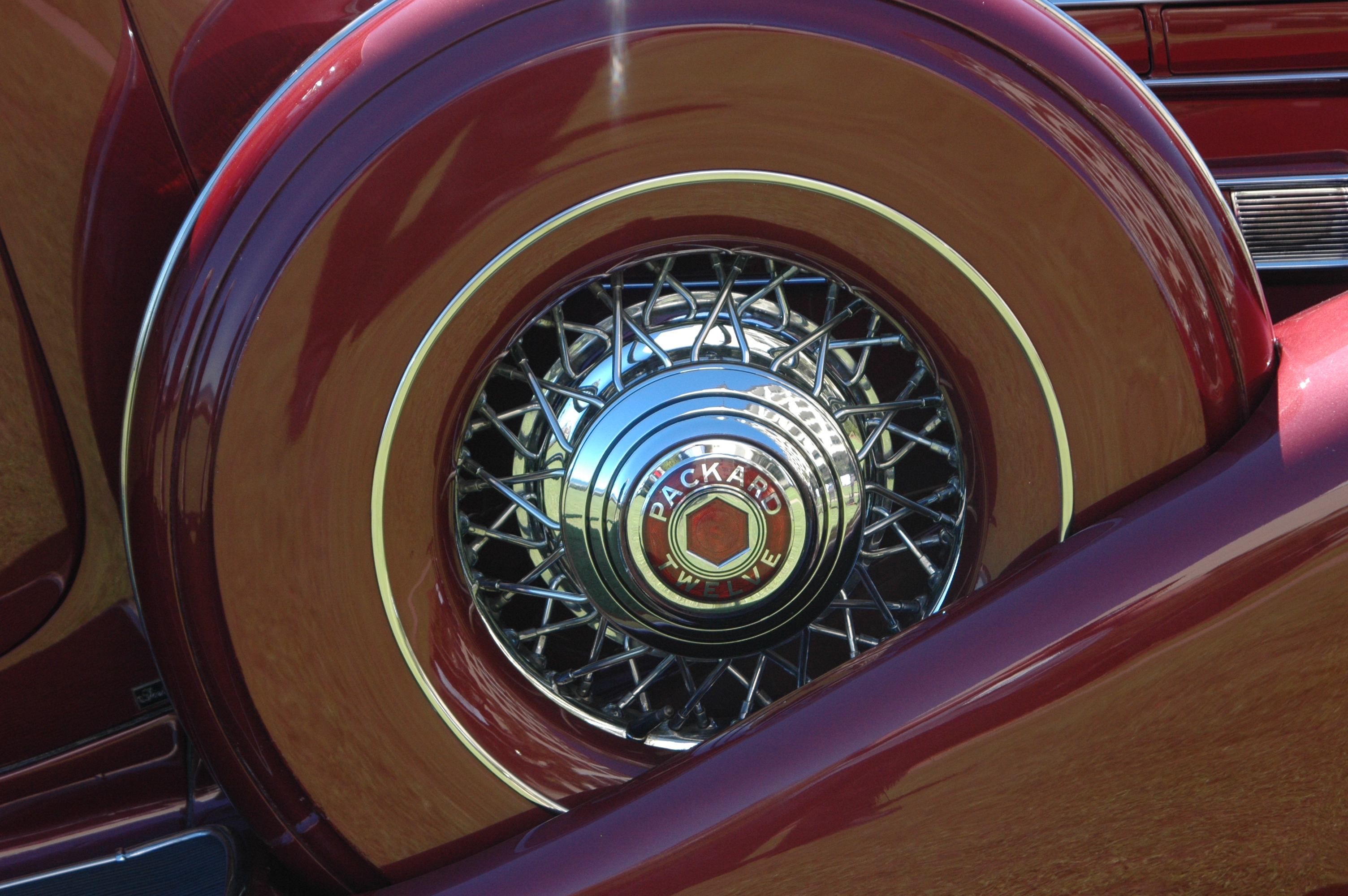 The Amelia Island Concours d’Elegance is a great venue for capturing dramatic images of special cars. Founder and chairman Bill Warner and his dedicated team assemble one of the best shows in the U.S. and always include cars we’d never seen. The four days of events include three auctions, three shows, fascinating seminars, dozens of other elements and the largest gathering car people, including the rich and famous, anywhere outside of Pebble Beach. Everything culminates in the Concours d’Elegance presented on the golf course of the Ritz Carlton Resort.

After immersing myself in all the events I can squeeze in for the first three days I arrive at the show field Sunday just before dawn. Hagerty Insurance provides the coffee and donuts but I have only a couple hours to take advantage of the soft light of dawn and the lack of crowds to get my best shots of the week. After that the sunlight becomes too harsh and the cars become obscured by throngs of show goers. Hope you enjoy the gallery.

Steve Purdy
Steve Purdy has been writing about and photographing cars, both old and new, for over 30 years. His words and images have appeared in more than a dozen publications and his photos have been featured in a variety of galleries. He has been involved in radio, film and TV projects as well including the creation of his own radio show about automobiles and motorsports that is currently part of the Web-based Michigan Business Network. His first love is classic and collector cars which, he says, represent the best in automobile aesthetics.