Mr. 25%’s ‘Beatles’ Bentley up for auction at Coys sale 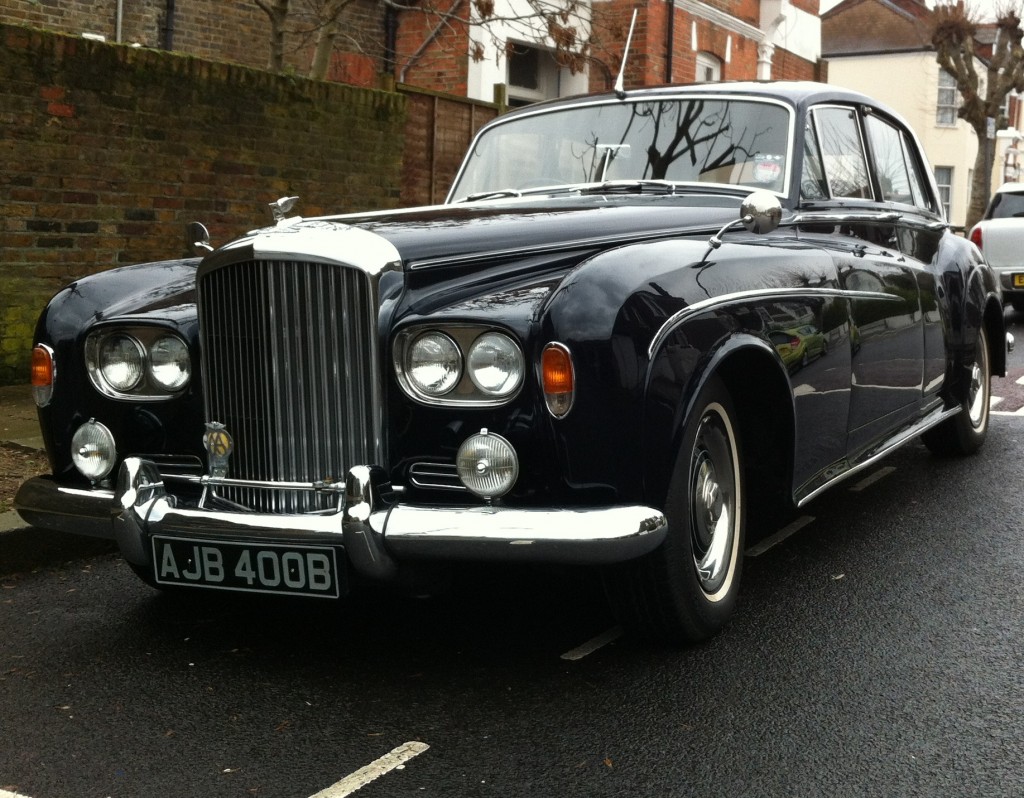 The Beatles had just flown back to England after their American debut on The Ed Sullivan Show in February 1964. Their flight into Heathrow airport landed at 7 a.m. U.K. time, and yet some 10,000 fans were there to celebrate Beatlemania’s success overseas.

Oh, that’s 10,000 fans and a film crew from the Pathe News, which was there to interview the Fab Four.

One of the first questions was how the Beatles were going to spend the money they’d brought back from America.

In unison, John, Paul, George and Ringo answered: “What money?”

“Doesn’t he (the band’s manager Brian Epstein) give any to you?” came the question as the camera rolled.

Have you seen that car of his?”

“That car” was parked just outside Heathrow’s VIP suite. It was a new Bentley S3 that had been purchased by the man known as “Mr. 25%,” which was Epstein’s cut of the band’s gross earnings. The car had been ordered late in 1963 and was picked up by Epstein’s valet while Epstein was in the U.S. with the Beatles.

Still wearing its original AJB400B license plates, Epstein’s Bentley will be among the cars up for auction March 11 at Coys Spring Classic sale in London.

Epstein kept the car until October 1965. Now, after 25 years of possession by its current owner, it is being offered up for auction with its original registration and a thick file of his historical documents, which detail such things as its repainting, the overhaul of its engine, and the conversion of its radio to receive FM signals.