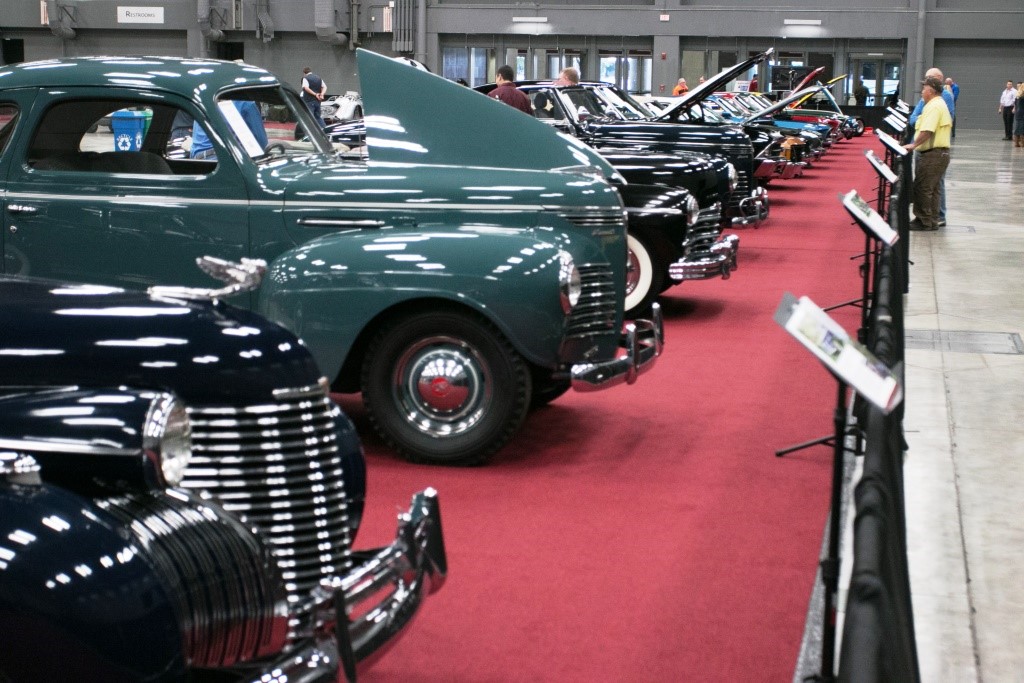 Remember the inaugural Motostalgia Auction d’Elegance staged in Austin, Texas, back in November to coincide with the U.S. Grand Prix? We’ve been waiting for a final news release from the organizers, but they’ve chosen to send us only a list of results and a few photos.

It appears from the list that 180 vehicles were offered up for bidding, and that all but 26 sold. Among the bids declined by car owners who had higher reserves were $1.5 million for a 1933 Duesenberg Model J Franay “Queen of Diamonds” and $900,000 for the 1998 Ferrari F300 F1 racer driven by Michael Schumacher.

Among vehicles that sold, the 1950 Cisitalia-Abarth 204A raced by Tazio Nuvolari brought $4.62 million.