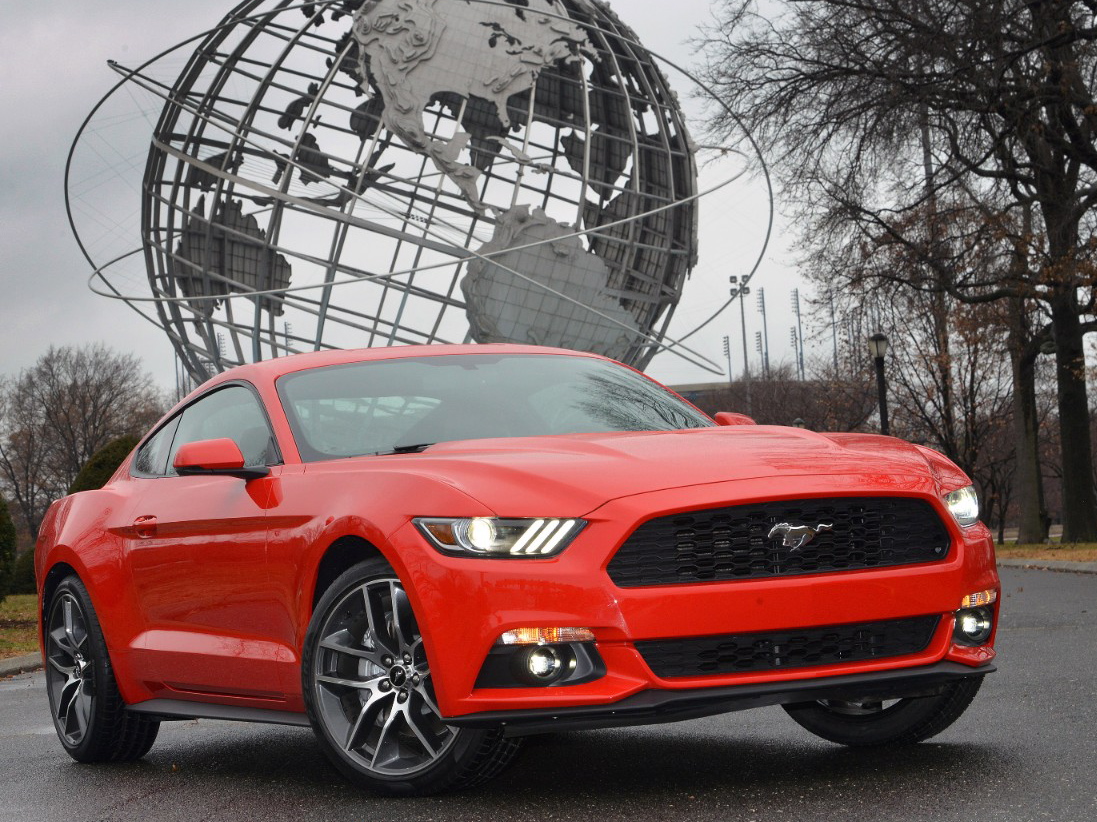 The first retail sale of the new 2015 Ford Mustang GT will occur during Barrett-Jackson’s 2014 Scottsdale auction. All proceeds from the sale will go to JDRF, the former Juvenile Diabetes Research Foundation for its work on type 1 diabetes research.

“We’re kicking off the next 50 years of Mustang in style with a 2015 model featuring a sleek all-new design, world-class performance and innovative technologies,” Steve Ling, North America car marketing manager for Ford, was quoted in a press release announcing the first retail sale of the new pony car.

“We’re thrilled to be able to take advantage of Mustang’s popularity to help achieve the dream of ending juvenile diabetes,” he added.

It was just a couple of weeks ago that Ford unveiled its new Mustang, which won’t be available at Ford dealerships  until the third quarter of 2014.

The person posting the highest bid at Barrett-Jackson will have to wait to take delivery, but will get the first retail sales unit and will be able to specify transmission, color and other options. The car also will be autographed by members of the Mustang design and engineering development teams.

The 2015 Ford Mustang GT will be powered by a V8 engine producing more than 420 horsepower.

JDRF has been a frequent beneficiary of special Ford sales through Barrett-Jackson.

“Ford’s charitable vehicle sales at Barrett-Jackson have raised more than $3 million for JDRF through the years,” said Jeffrey Brewer, president and CEO of JDRF, “and these funds are helping us make tremendous progress towards therapies and treatments that will make life better for people with type 1 diabetes today as we work to find a cure for this terrible disease.”

Ford has supported the JDRF effort since 1983.

April 17, 2014 will mark the Mustang’s 50th anniversary.  Each 2015 model Mustang will celebrate that milestone with a badge showing the galloping pony logo and the words, “Mustang – Since 1964.”

In addition to the special Mustang auction, Ford will stage a hot-lap riding experience at WestWorld during the auction featuring the Shelby GT500, Focus ST and Fiesta ST. The Mustang created for the Need for Speed movie (see photo) also will be on display. That car features a custom wide body, unique 22-inch wheels and larger air intakes for its supercharged V8 engine. The movie debuts March 14, 2014.

MUSTANG VS. CAMARO: At Barrett-Jackson’s Scottsdale auction in 2009, the first retail sale of the then-new Chevrolet Camaro brought $350,000. Use the “Share your thoughts!” box below to guess what the new Mustang will bring at Barrett-Jackson in 2014.

Question of the Day: Who is your favorite NASCAR driver?