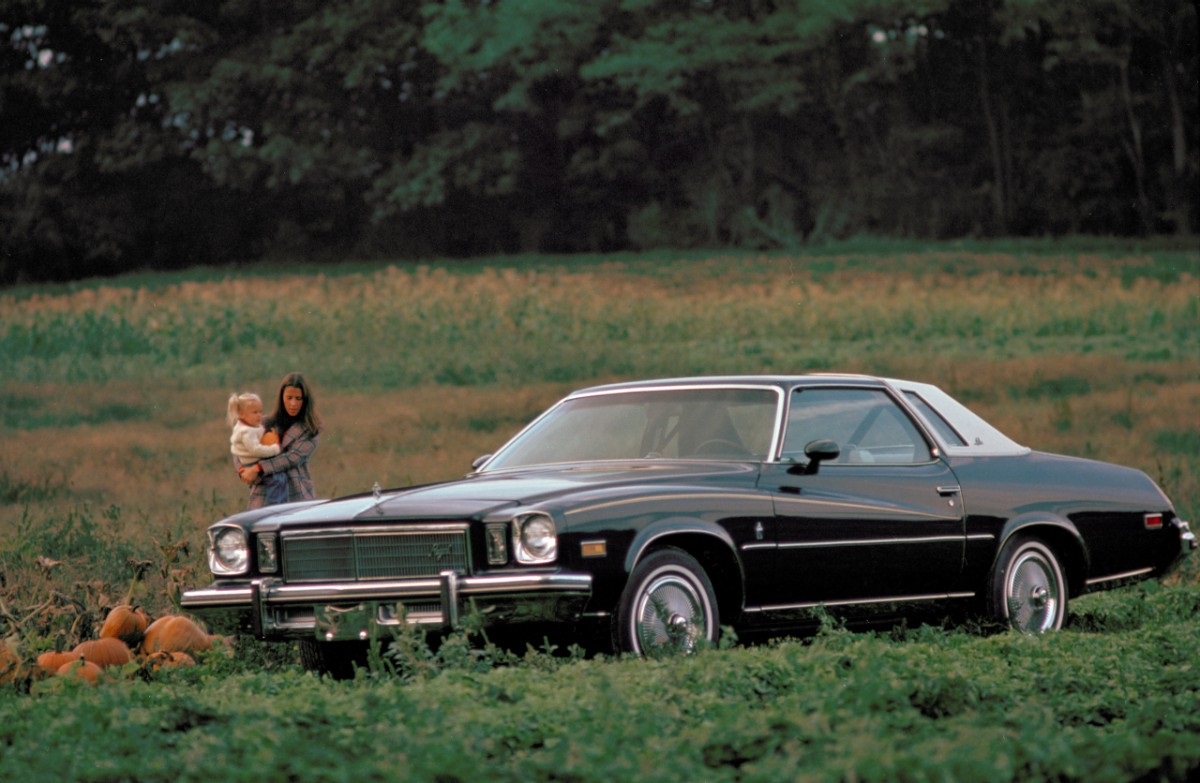 The Buick Regal recently celebrated its 40th birthday as a car model. Originally known as the Century Regal, it was introduced in 1973 as one of General Motors’ first “personal luxury” cars and was propelled by a 350-cubic-inch V8 engine. The Regal would be the only mid-size American car to retain a standard V8 engine during the oil embargo.

All photos courtesy of General Motors

Partway into its second generation, the Regal lineup expanded from a coupe to include a sedan and estate wagon, though the V8 engine would be replaced by a turbocharged V6. Third-generation Regals had their drive wheels moved from the rear to the front of the car. In its fourth generation, the Regal GS became Buick’s first car with a supercharged V6. Regal began its fifth generation with the 2004 model year. In 2014, that version becomes available with all-wheel drive.

Our question for your consideration: Will any of the Regals come to be considered a collectible classic? If so, which? (You can respond in the comment section below.)