There aren’t a lot of Silver dollars in Arizona 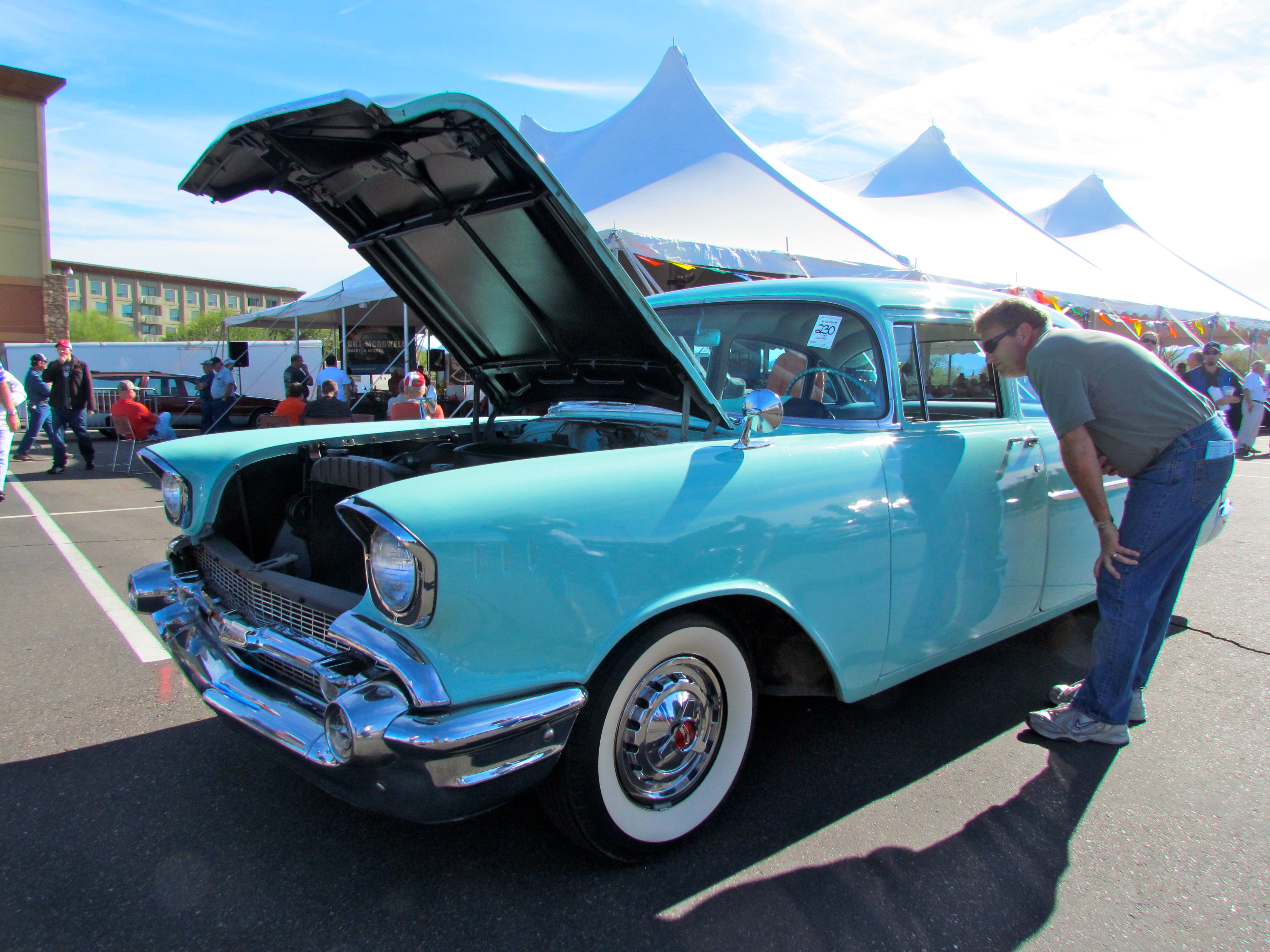 The sell-through rate at Mitch Silver’s inaugural Arizona in the Fall auction was only 26 percent. Seems consignors valued their vehicles more than the snowbirds looking for something to drive during the winter months.

The sale was scheduled with an eye on offering cars that could serve as classy daily drivers for Arizona’s winter visitors, cars they might turn around and consign themselves next spring when Silver does a similar auction just before the ‘birds fly home for the summer.

Silver is back in Arizona in January for its big annual sale, and returns for its spring event in March. Silver also is working on a possible sale in the Phoenix area during the summer, though that one would be in an air-conditioned building, not outdoors in a tent.