Petersen cars among those sold at Auctions America’s Burbank sale 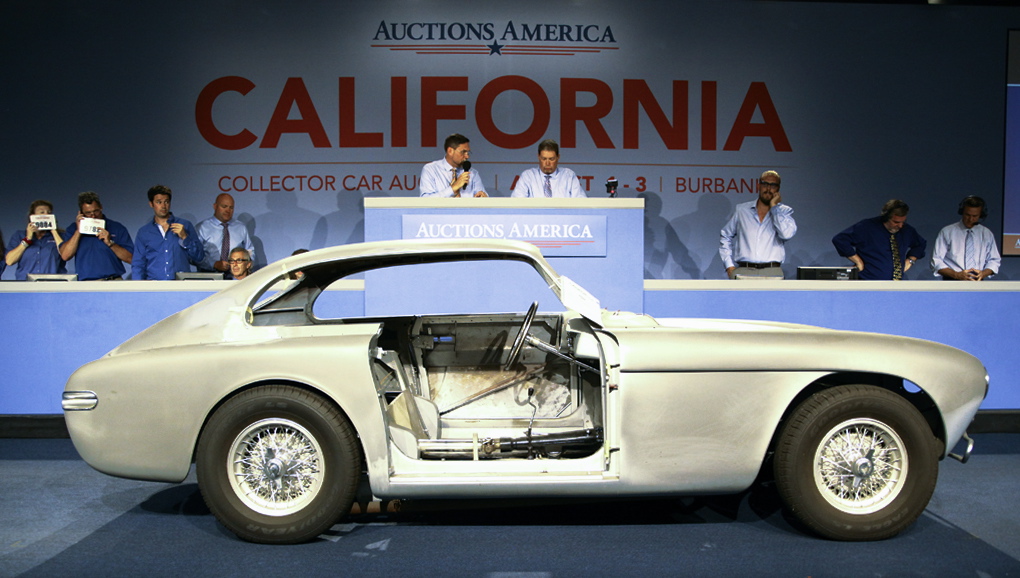 Those reportedly were among some of the 64 or so vehicles pulled out of storage at the Petersen Automotive Museum and sold at Auction America’s California auction in Burbank.

The Cunningham coupe was among the top-5 sales at the auction, where 313 of the 389 cars were sold, along with 13 motorcycles and a bunch of memorabilia, all totaling $17.27 million.

Why would a museum sell a rare Cunningham? Most likely because of how much money and time would be required to restore it into any sort of showpiece condition. Besides, that $407,000 represents a nice chunk of the money the museum needs to proceed with its plans to update and modernize its displays. Details of those plans are promised during car week this month at Monterey. (For background, see our earlier article at http://classiccars.com/articles/le_july2013c.aspx.) 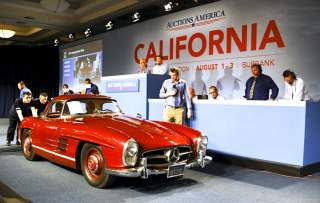 “This auction proves that with the right vehicles and the right team, Southern California can host a lucrative and successful collector car auction,” said Auctions America executive Ian Kelleher. “The location in Burbank was central to most Los Angeles residents and the fact that we were just a few blocks fro several major movie studios while cars with serious Hollywood history rolled over the block helped, but many of the top cars sold were simply outstanding cars that were highly sought-after.”

Speaking of Hollywood, a 1946 Indian Chief motorcycle formerly owned by Steve McQueen sold for $143,750 and three cars built for the 2000 “How the Grinch Stole Christmas” movie each went for around $35,000.

And if you’re still fretting about the Petersen selling some of its cars, calm down. For one thing, it’s supposed to be a museum, not a storage facility. For another, I had a long conversation last week with a long-time classic car collector, auctioneer and museum director who has brokered a bunch of such sales — and many purchases as well — for various museums, including some of the most respected institutions in the country. He said car museums often sell cars and buy others, but they try to do it quietly so as not to have an undo impact on transaction prices.